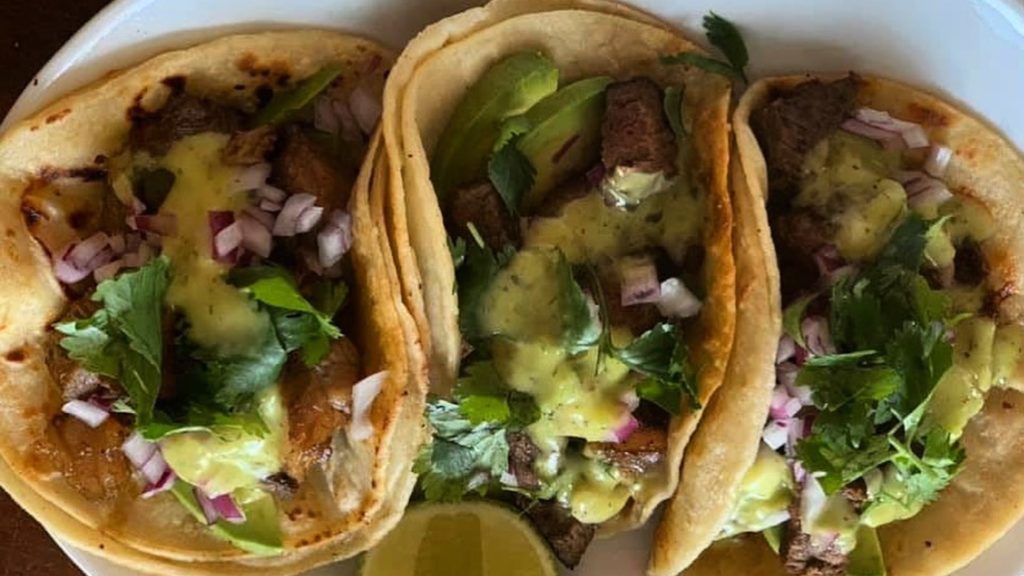 Tampa, are you ready for more tacos and tequila? So am I. Catrina’s Tacos and Tequila Bar has long teased its official arrival at 1611 North Howard Avenue, but now […] 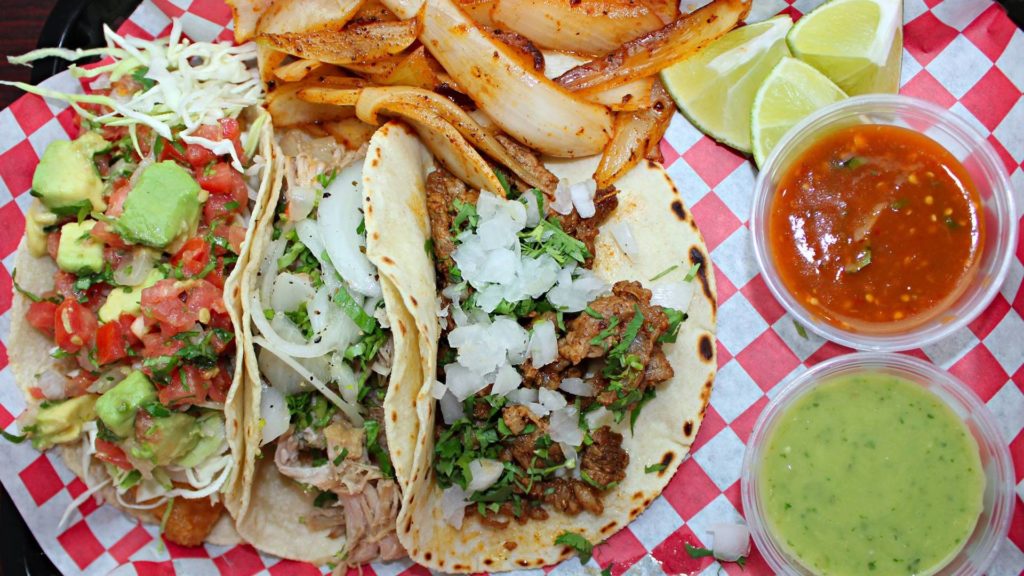 Loli’s might make the best taco in all of Tampa Bay. There, we said it. Loli’s expanded from just one shop at 8005 Benjamin Road in Tampa to now three. […] 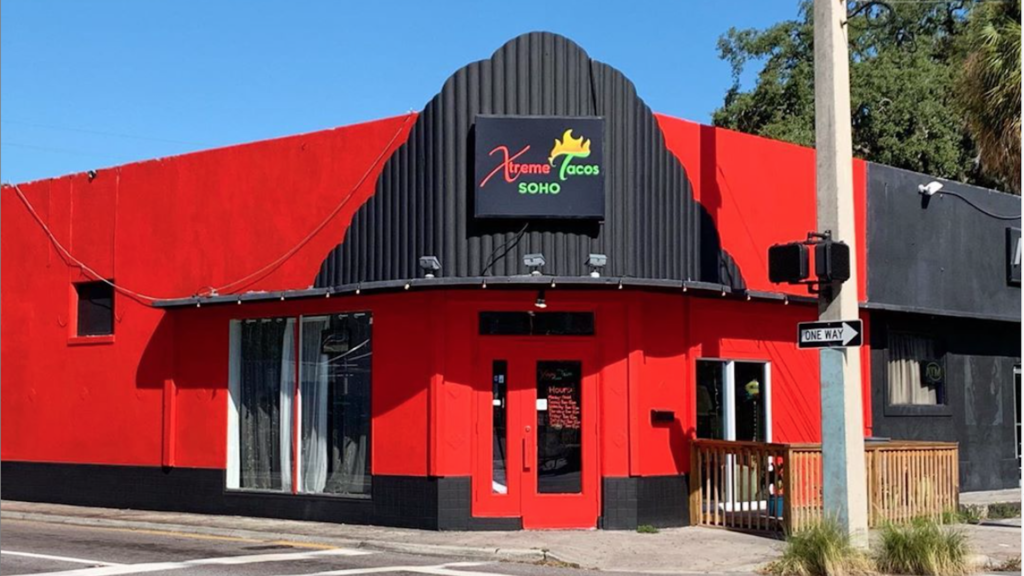 Long live Xtreme Tacos! The spot for huge portions has soft opened its new SoHo location just in time for Taco Day, which is October 4 for those who are […] 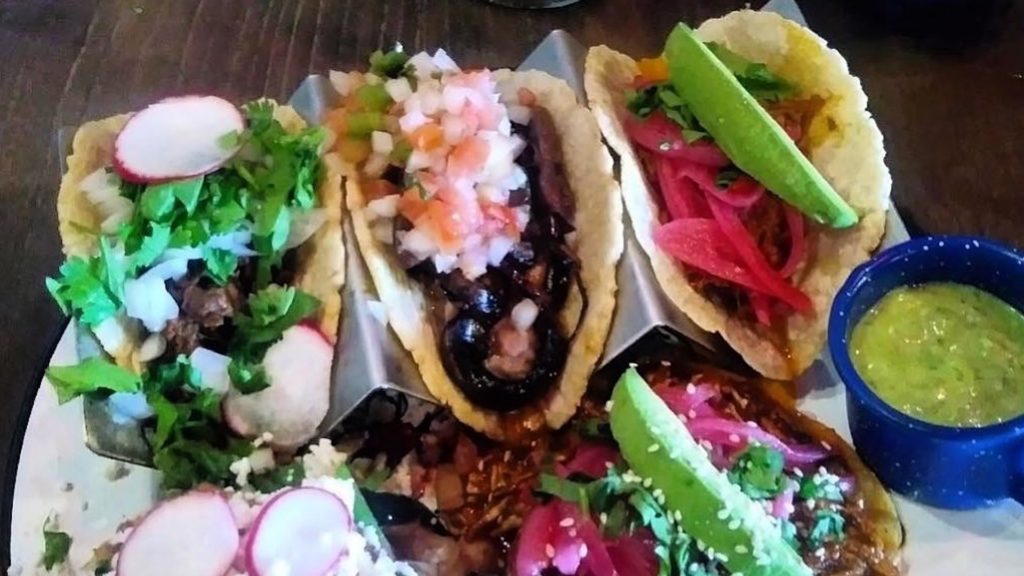 Tequila’ing me softly with these fresh tortillas and huge taco selection, Catrina’s. That’s right, West Tampa, your new go-to taco and tequila spot is set to debut this summer, and […] 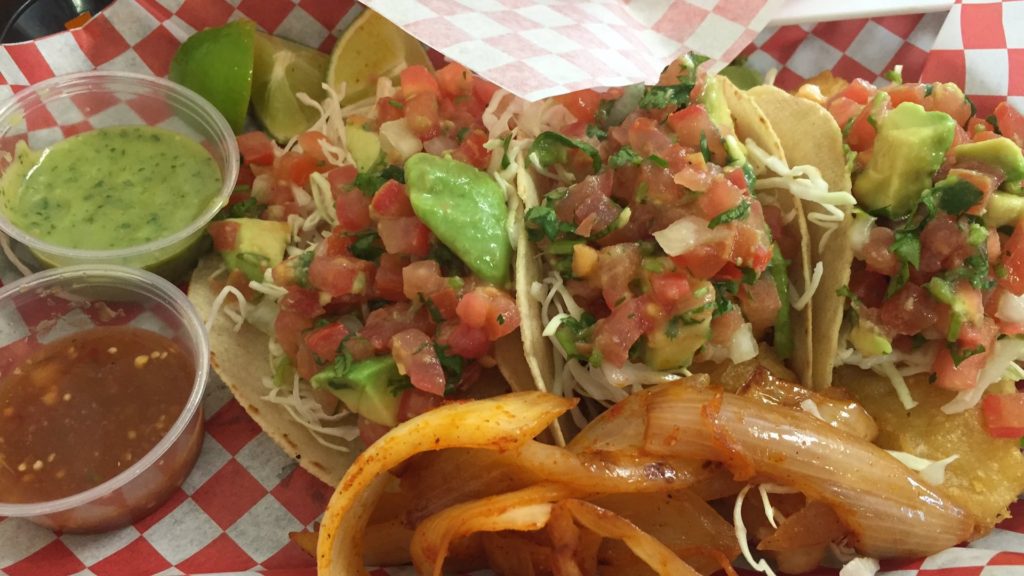 Commence drooling, Tampa, because Loli’s Mexican Cravings is set to debut its third location very soon. How soon? Within the next month, according to a report by Creative Loafing Tampa. […] 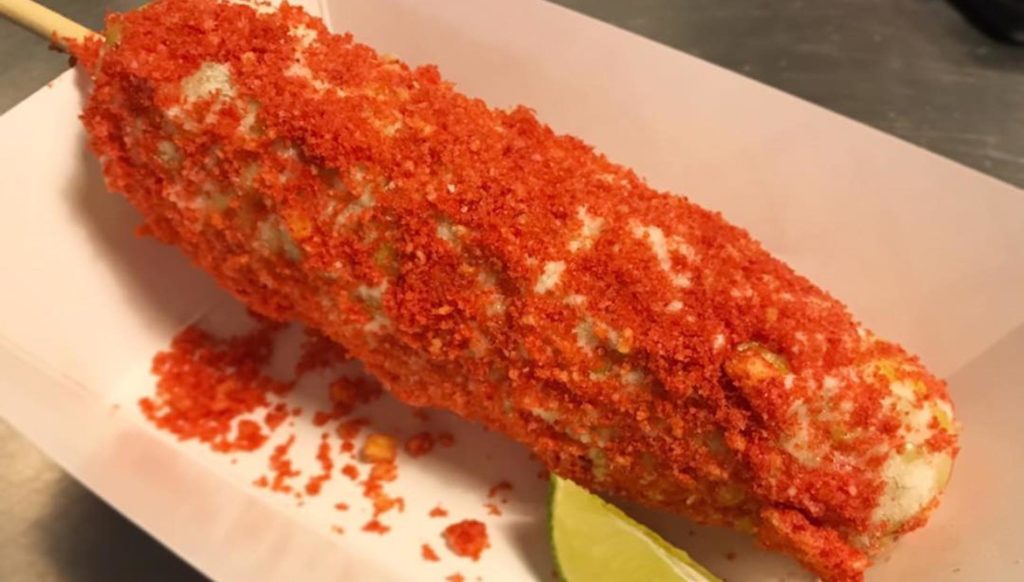 We are huge Xtreme Tacos fans — the shop offers the level of spice and the massive portions we crave. So, when we found out the minds behind Tampa’s standout […] 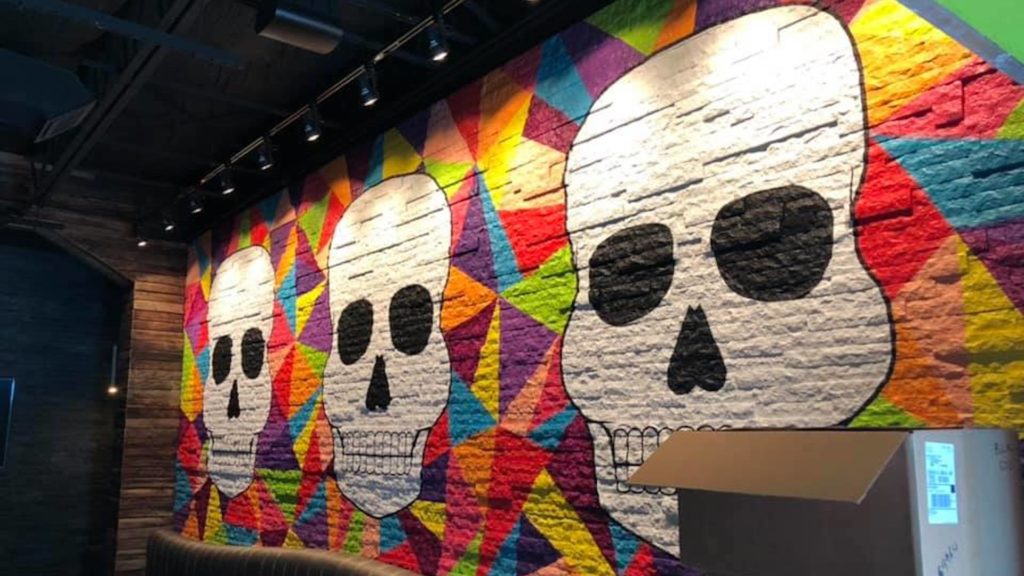 It’s 5 o’guac somewhere, and that somewhere is Tampa. Our city is replete with solid taco options, but there’s always room for one more, especially when they’re bringing a list […] 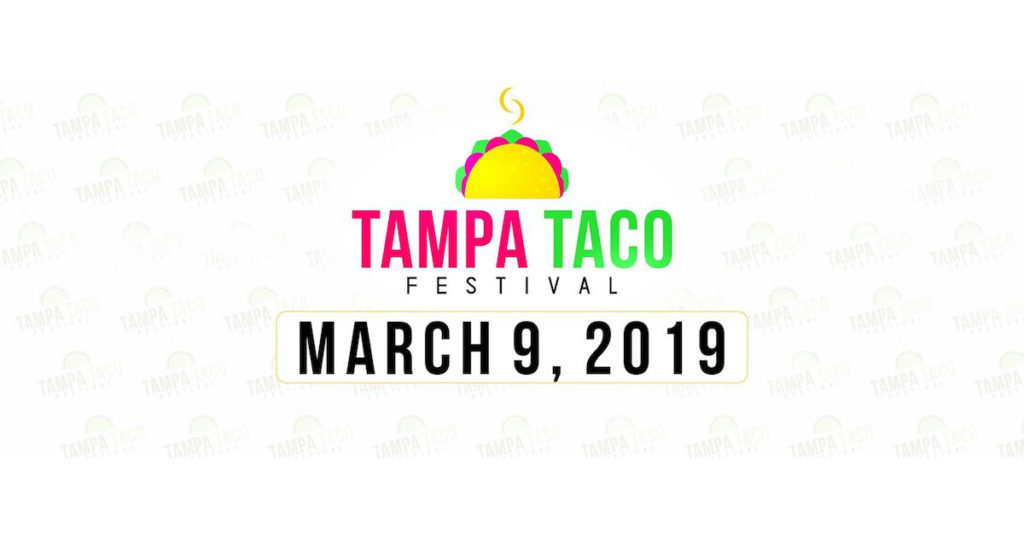 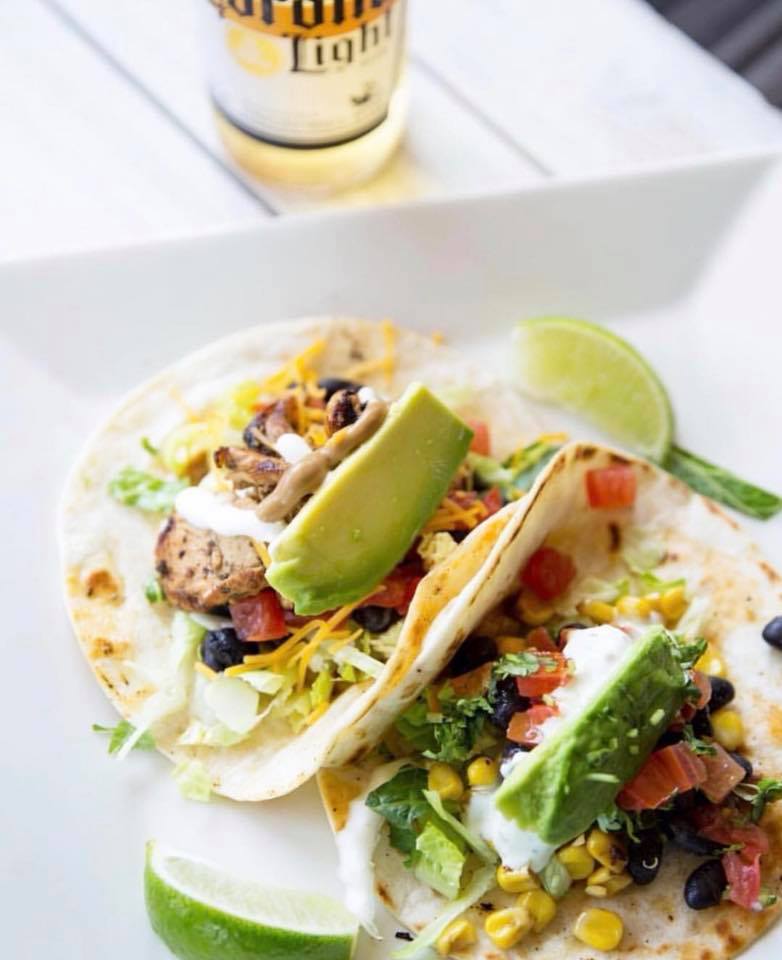 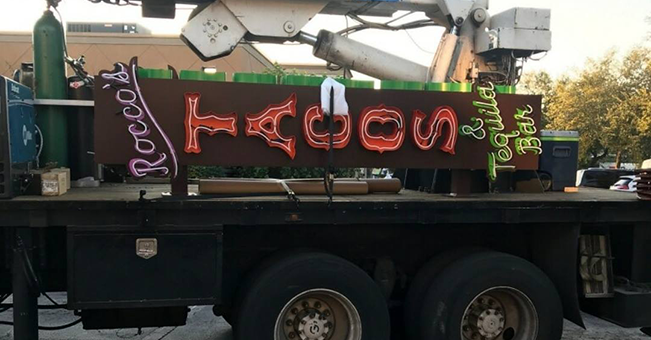 UPDATE: Rocco’s Tacos is officially open. The restaurant hosted its grand opening on Feb. 12 to an eager, ravenous local audience. For those who believe Tacos are life, this is […]