Tampa will host final matches of the 2019 SheBelieves Cup 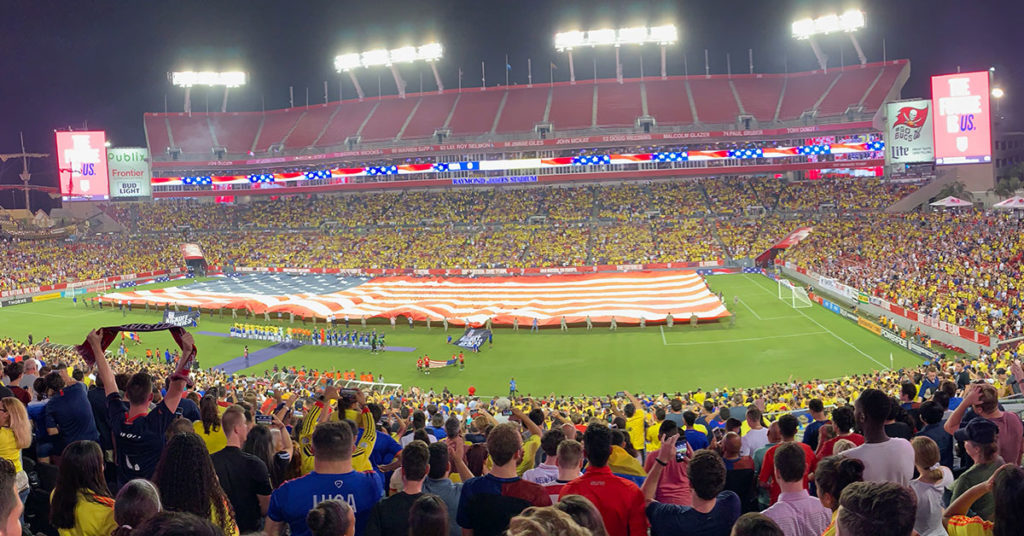 The top competitors in women’s soccer are returning to Tampa. Two matches of the 2019 SheBelieves Cup will be played at Raymond James Stadium on March 5. Tampa has some […] 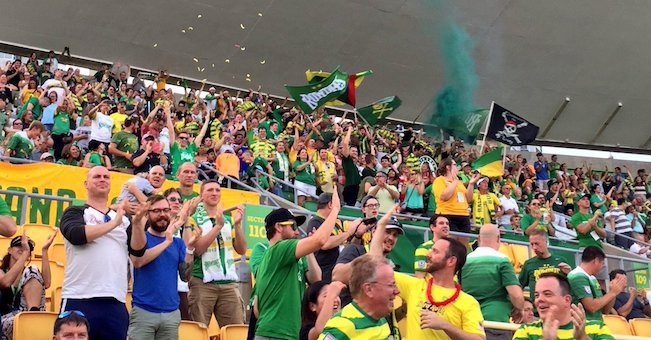 Tampa Bay sports community is more energized than ever before. In 2018, Amalie Arena will host the NHL All-Star Game, and in 2021 Raymond James Stadium will once again host […] 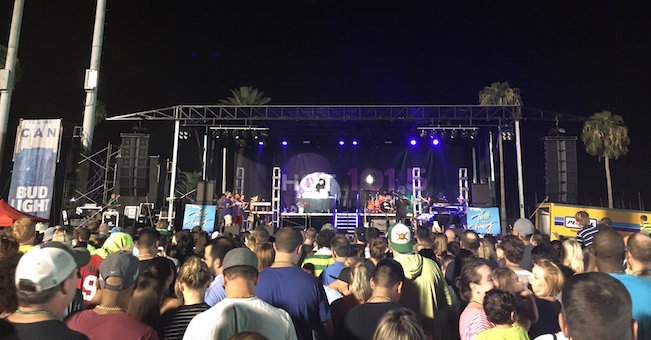 On July 6, the Rowdies face FC Cincinnati at home. Before and after the match, the team will host a belated Independence Day celebration at the stadium. Fans will be […]