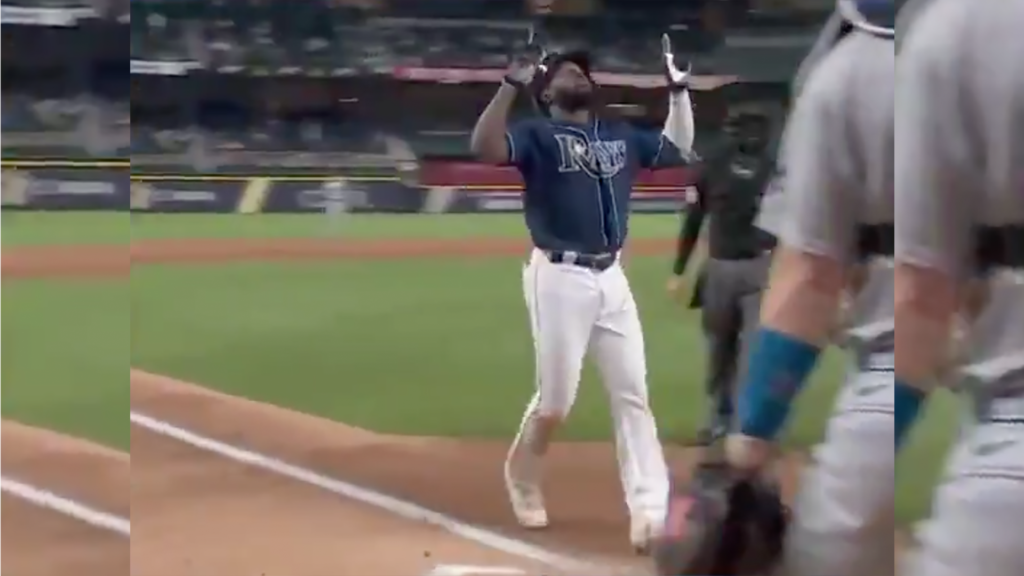 It’s a very good time to be a sports fan in Tampa Bay. The Tampa Bay Rowdies just won the Eastern Conference Final and will host the USL Championship match […] 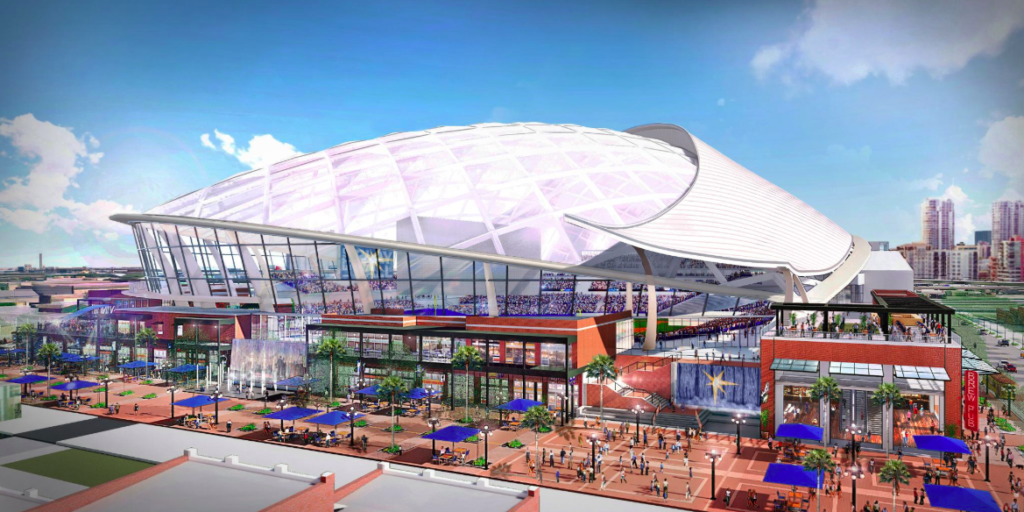 Looks like it’s back to the drawing board for the Tampa Bay Rays. The team has officially withdrawn its proposal for a stadium in Hillsborough County, according to NBC Sports. […]

Tampa Bay Rays officials gathered today to reveal renderings and information about a new ballpark planned for Ybor City. Lingering questions about the choice of roof were quickly answered. The […]