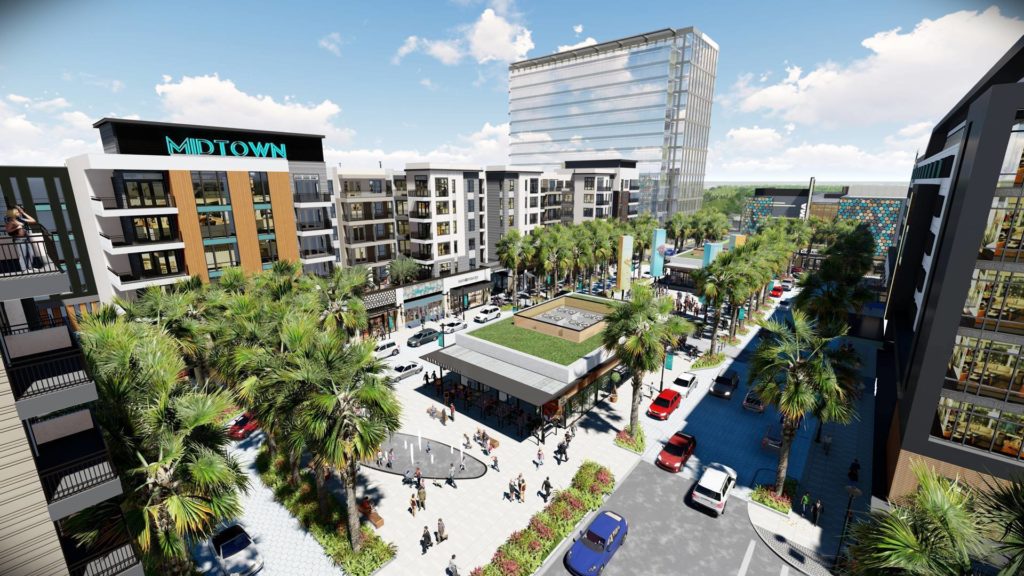 Tampa’s first food hall, The Hall on Franklin, will close its Franklin Street location on December 15 — owner Jamal Wilson made the announcement on the food hall’s Instagram page. […]

New organic market will open along the Tampa Riverwalk 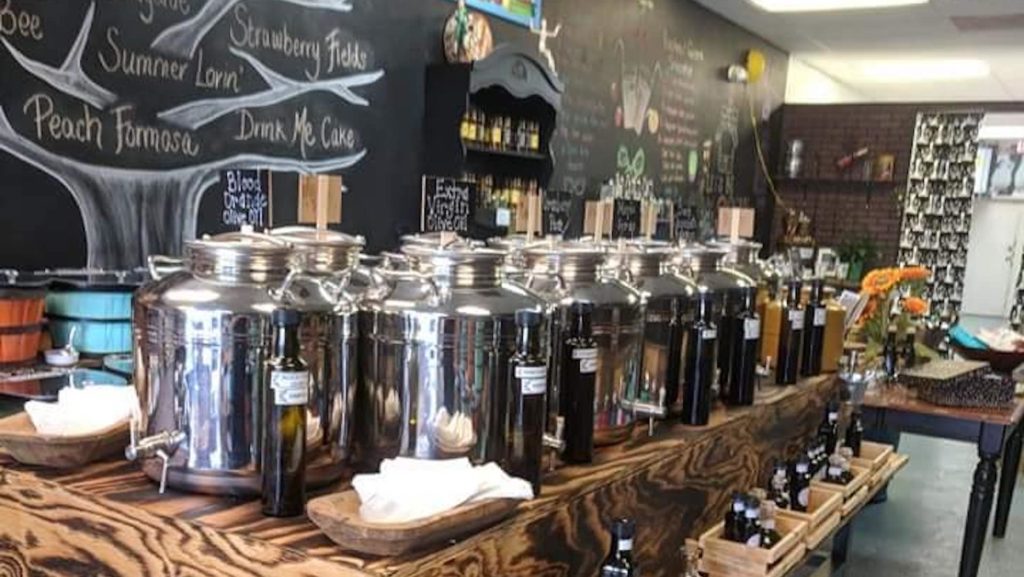 We are always here for more grocery options in the city of Tampa. Sparkman Wharf continues to evolve as a premier destination for food, shopping, and entertainment. Its newest arrival, […] 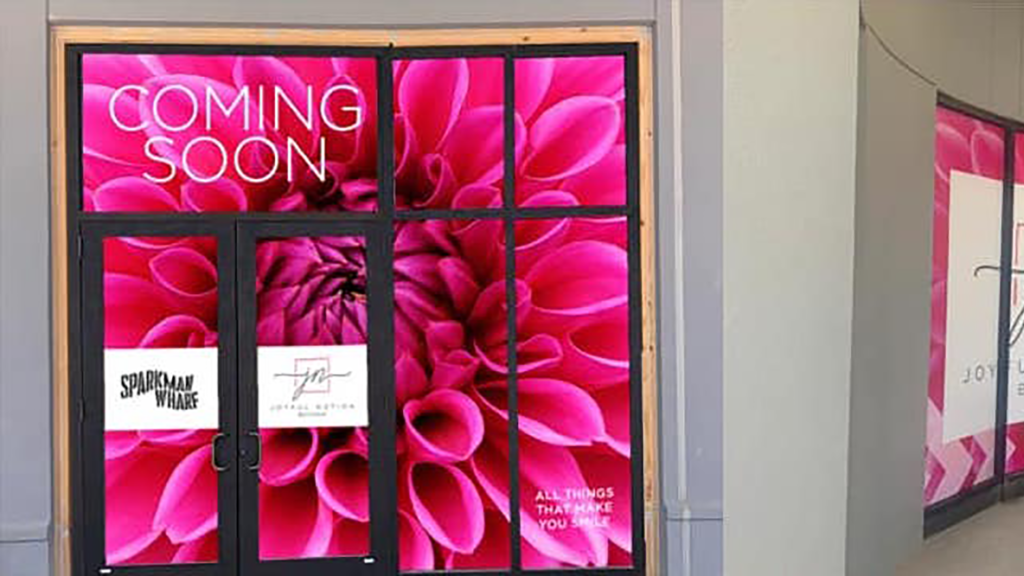 Sparkman Wharf may be the most instagrammable location in the city of Tampa. The shipping container restaurants, vibrant pink Tampa sign, assortment of murals, and its waterfront setting all crave […] 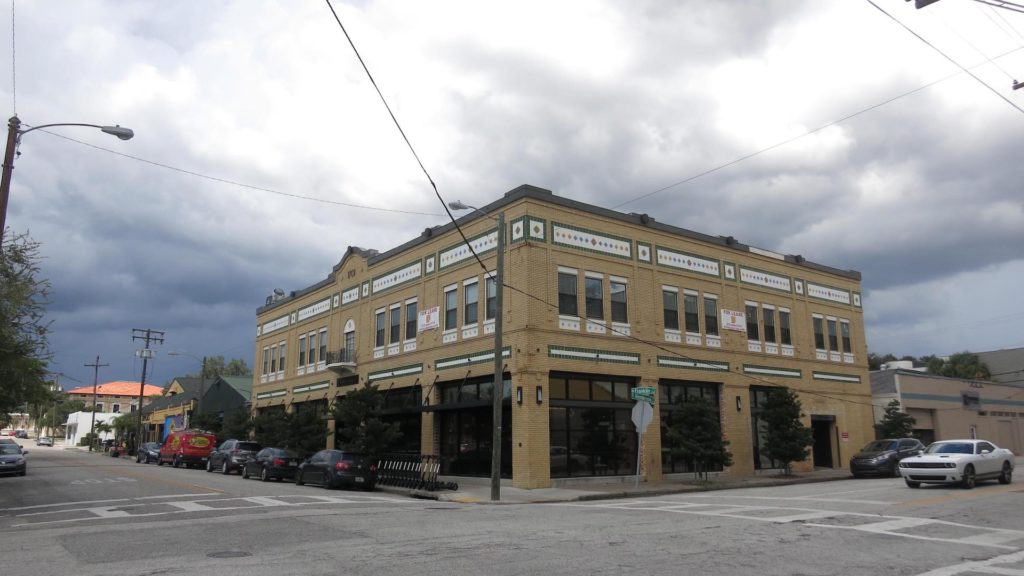 The wait for The Hall on Franklin‘s return may finally be over. Tampa Heights’ popular food hall just announced that it’s reopening in June, with new safety precautions and procedures. […] 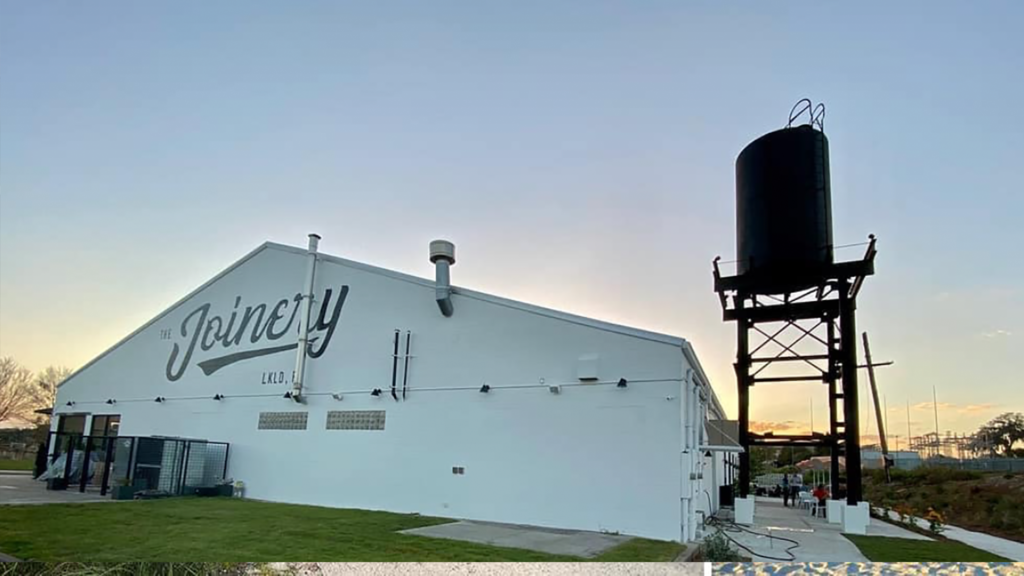 Ferrell Alvarez is a culinary superhero. If Tampa were to assemble its own foodie Avengers, I’m pretty sure he’d be the city’s version of Iron Man or Thor. Rooster & […]

The Hall on Franklin adds spot for Sicilian pizza and zeppole, Fork & Gallina 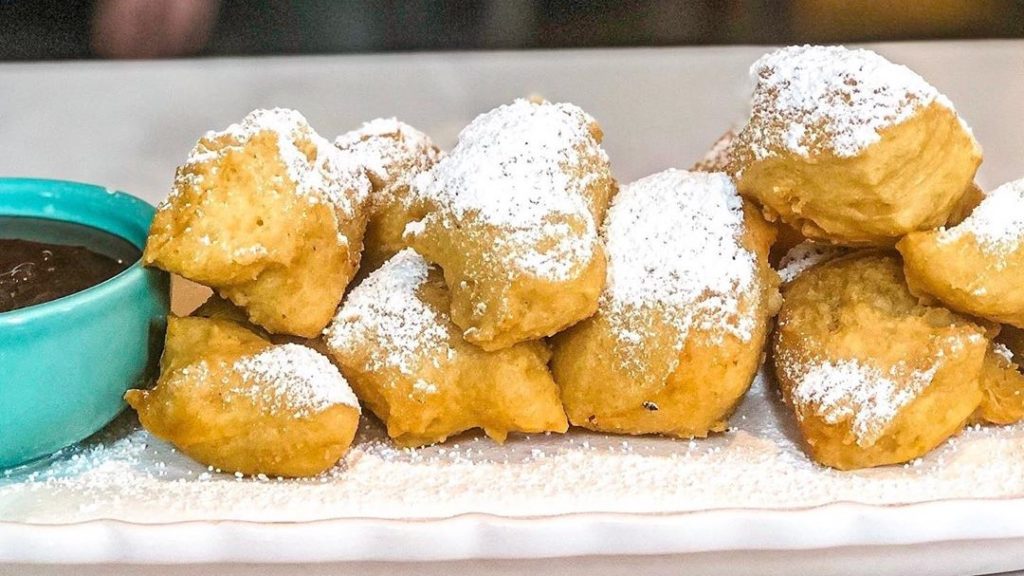 The Hall on Franklin adds Fork & Gallina, a Mediterranean concept, to its roster of local food vendors.

Podcast: The Hall on Franklin 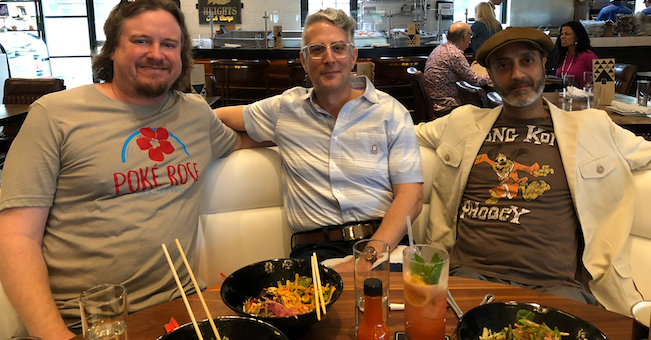 We stopped by Tampa’s first upscale yet casual Food Hall, The Hall on Franklin, to catch up with Poke Rose Chef Jason Cline and bartender and more, Ro Patel. On […] 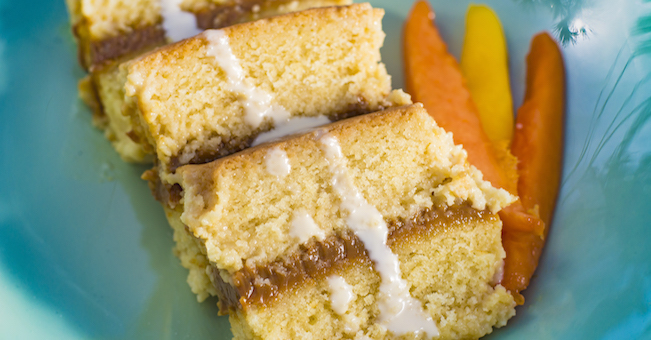 Armature Works continues to tantalize the taste buds of eager residents with a string of vendor announcements. Nitrogen ice cream, sushi burritos, beyond basic empanadas, a massive wine bar and […]