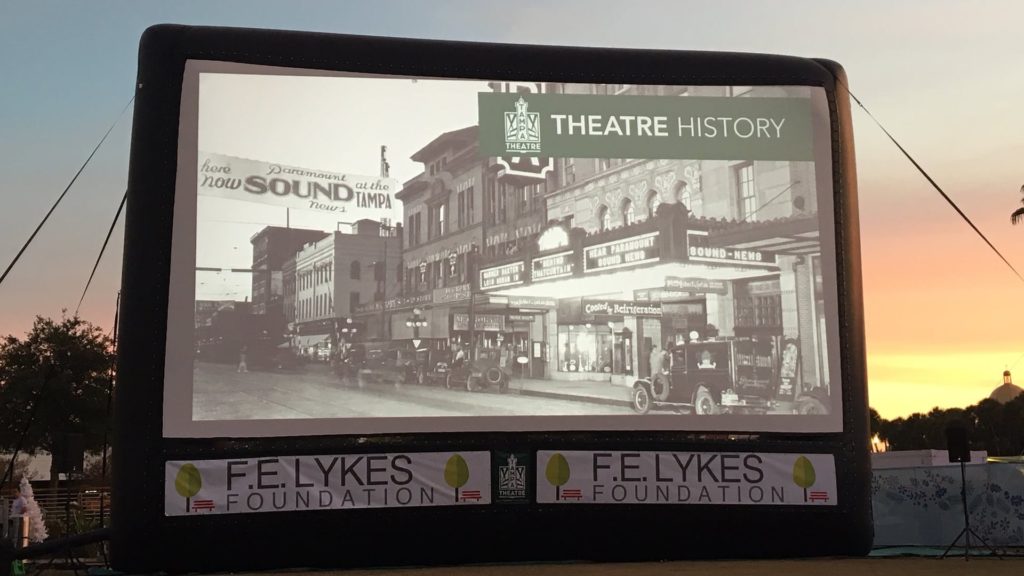 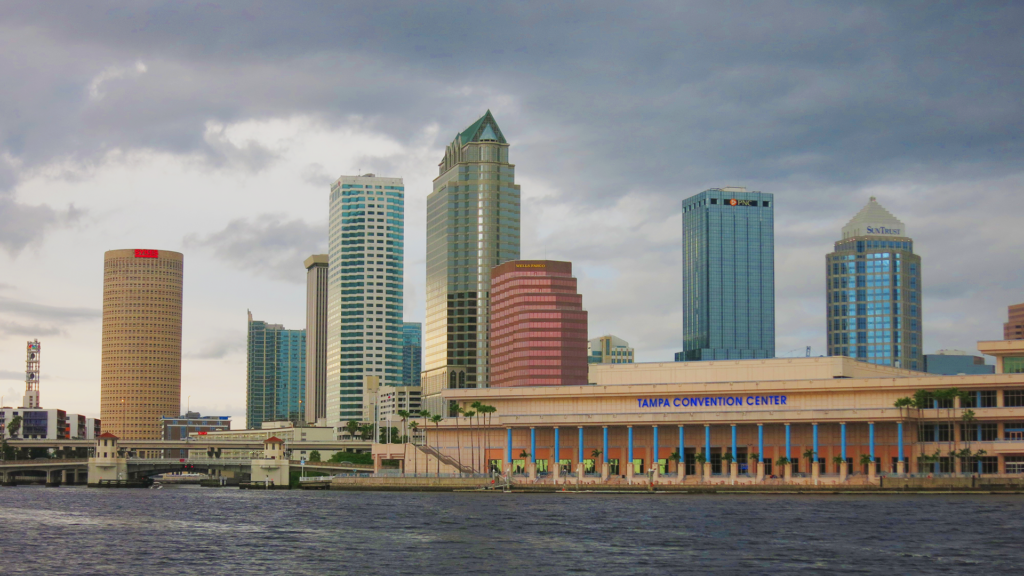 Lights, camera, Tampa Bay! Florida is experiencing something of a film renaissance. From critical hits like Tangerine, The Florida Project, and Moonlight, to recent major releases like Waves, and the […] 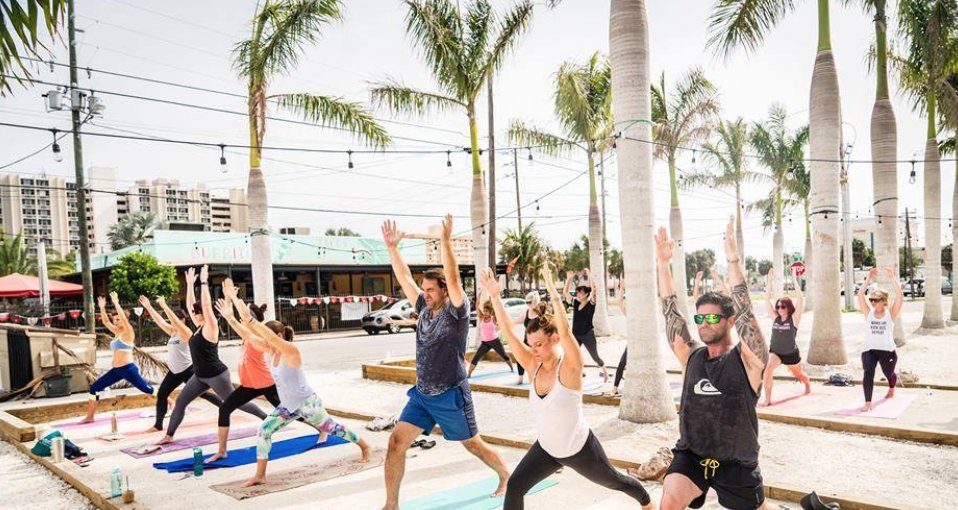 Want to make $750 per day? Dick’s Sporting Goods is looking to film a commercial in Tampa Bay and is seeking fitness instructors to be in it. Certified personal trainers, […] 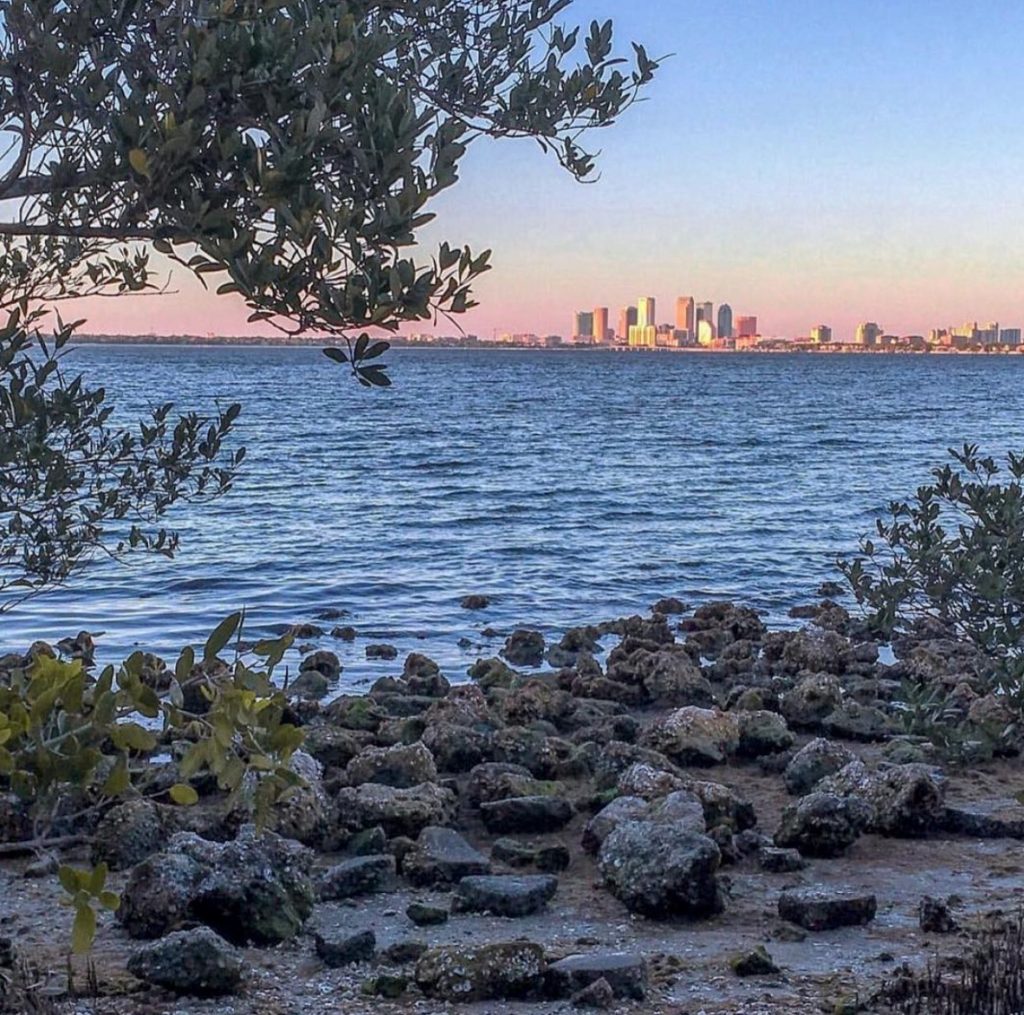 Friday, March 23  Gasparilla International Film Festival (All Weekend) “See films before they’re famous.” With a slogan like that, there isn’t much else that really needs to be said. In […] 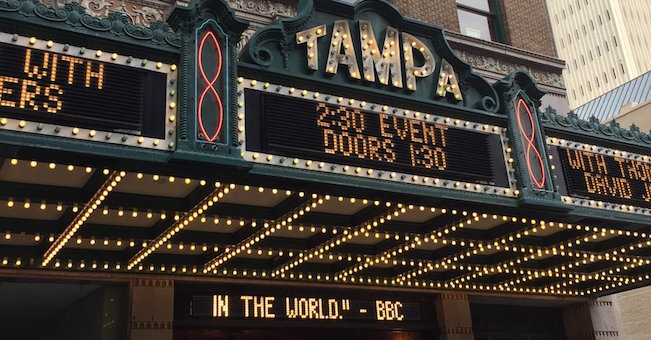 Each season offers up a new film series at Tampa Theatre. They’ve introduced us to “A Nightmare on Franklin Street,” “REWIND Classics,” and a slew of holiday favorites in the […] 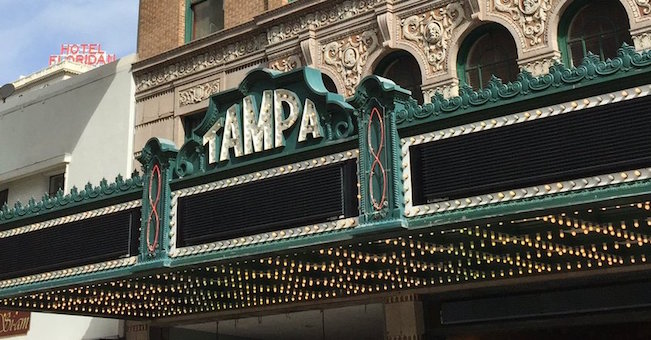 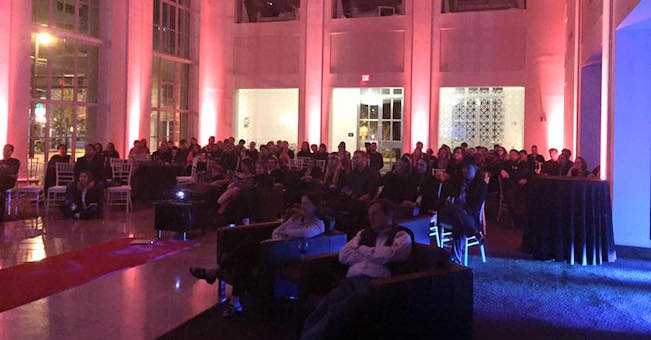 Tampa is a city made for film fanatics. The historic streets of Ybor have long served as both inspiration for films and physical sets for productions. Tampa’s iconic theatre, which just […]

“The Infiltrator” Director and Stars to Attend Private Screening in Tampa 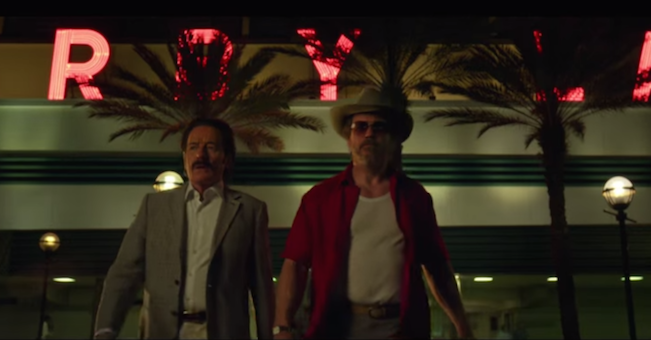 On July 6, The Infiltrator screens at the Tampa Theatre to a private audience a week before its national premiere. The film is based on the book of the same name […] 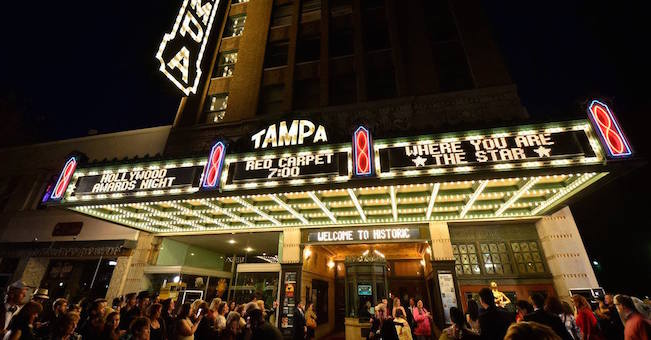 The Tampa Theatre continues to provide residents with rare opportunities to see their favorite films one last time the way they were meant to be seen. When you need to […] 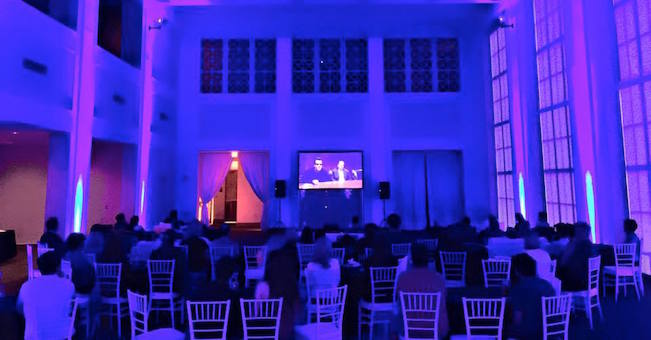 Second Screen Cinema has long brought cult classics to the big screen in Tampa. Once a month they take over The Vault (711 North Franklin Street) downtown to showcase critical […]