The Tampa Bay Lightning have won the Stanley Cup 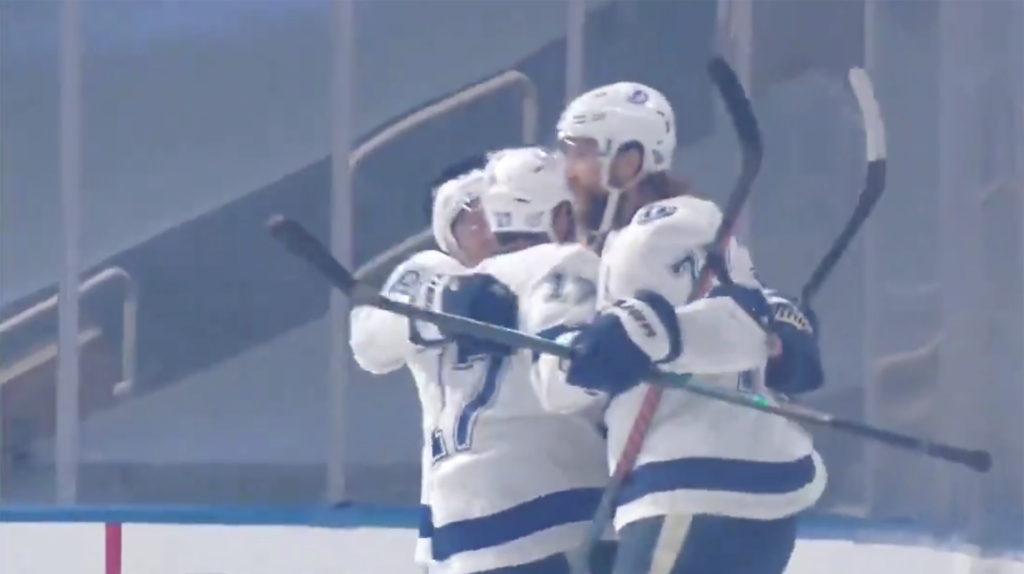 The Tampa Bay Lightning are champions! Yes, Tampa’s NHL squad went on a winning streak in the Stanley Cup playoffs en route to an appearance in the finals. The Tampa […] 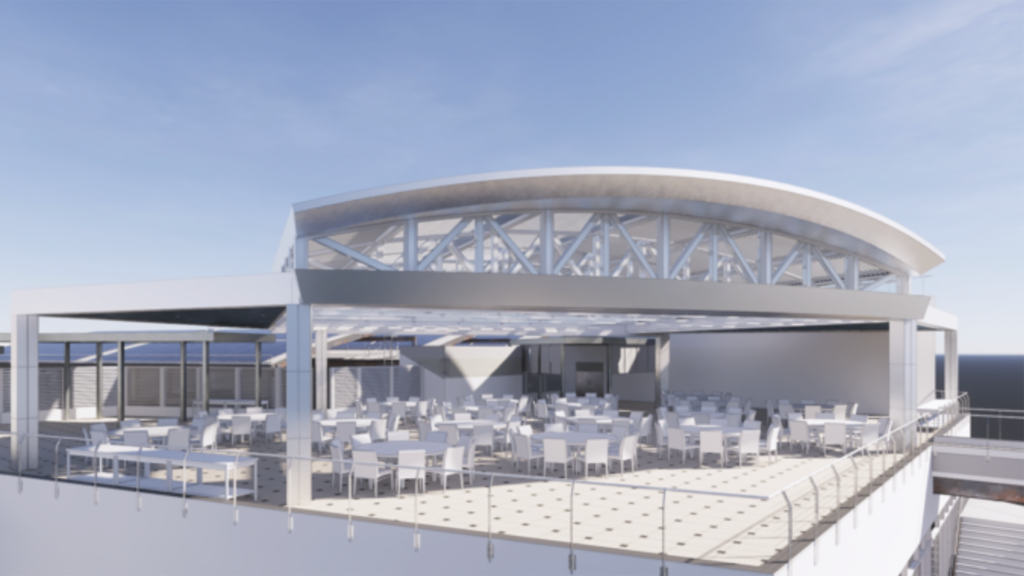 Can you believe it’s been a quarter of a century already? The Florida Aquarium (emphasis on “the”) has educated, entertained, and enlightened city of Tampa residents and visitors for decades. […] 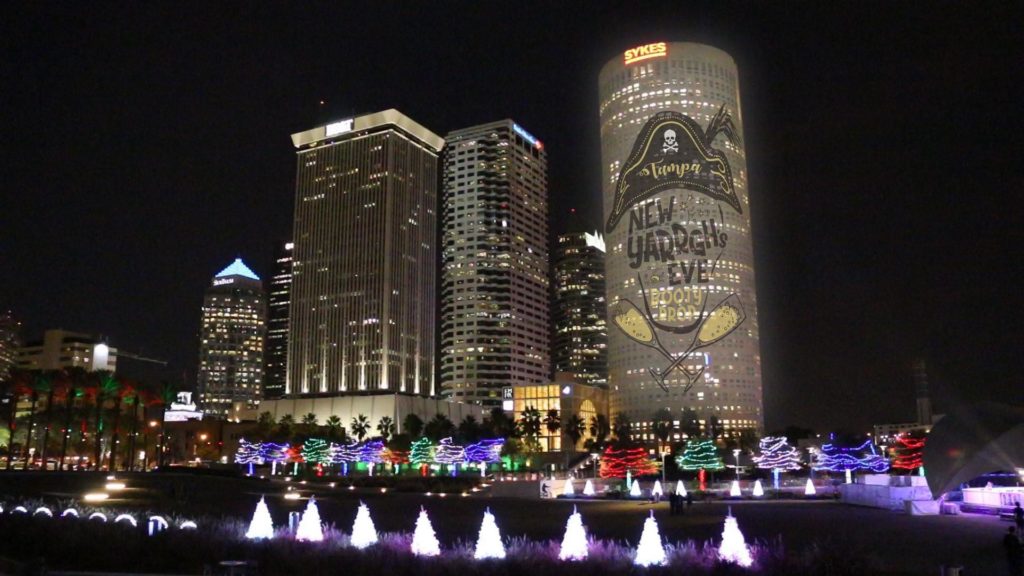 Sorry, Times Square, but you can keep your ball. On New Year’s Eve in the city of Tampa, Florida, we’re dropping a 300+ foot-tall treasure chest at Curtis Hixon Park. […]