Beans & Barlour is quite unlike any other spot in the Tampa Bay region, and now its legendary boozy desserts are hitting the road with one the area’s first full […] 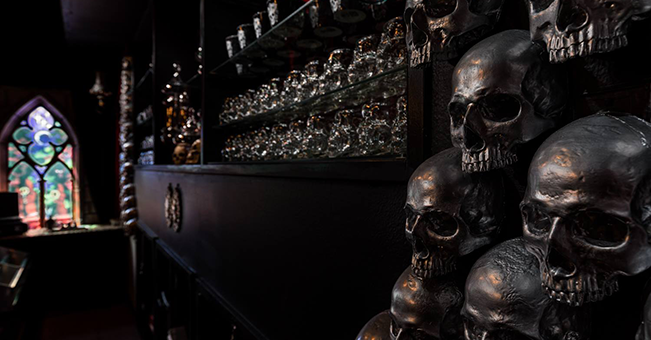 Something spirited lurks behind the bookcase on the second floor of the Stone Soup Company. No, it’s not a ghost or vampire or Demogorgon. Press the right spine on the […] 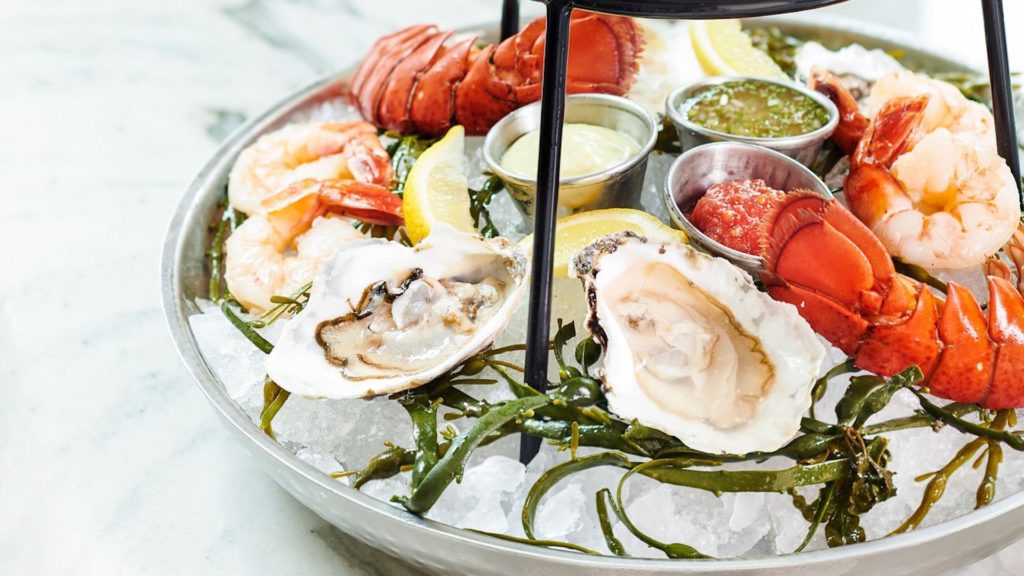 We are in no short supply of fresh seafood here in Tampa. Now we have a new spot to enjoy incredible views and delicious bites on the waterfront in Tampa. […] 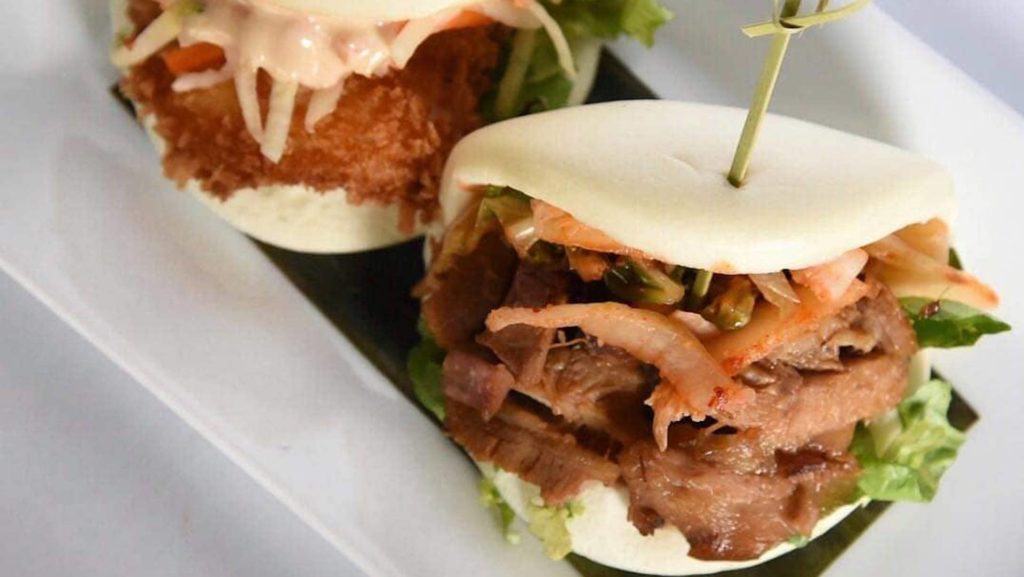 After more than 6 years serving the city of Tampa, Anise Global Gastrobar will officially close on Saturday, September 14. The restaurant owners made the announcement in a Facebook post. […]

Love classic cocktails? Love a modern, instagrammable flair? Then you probably love Ciro’s. If you haven’t visited yet, its prohibition era-inspired menu is calling your name. Of course, to answer […]

Wild playground for adults to open in June in Tampa

The Garrison Tavern prepares for opening at the Marriott Waterside 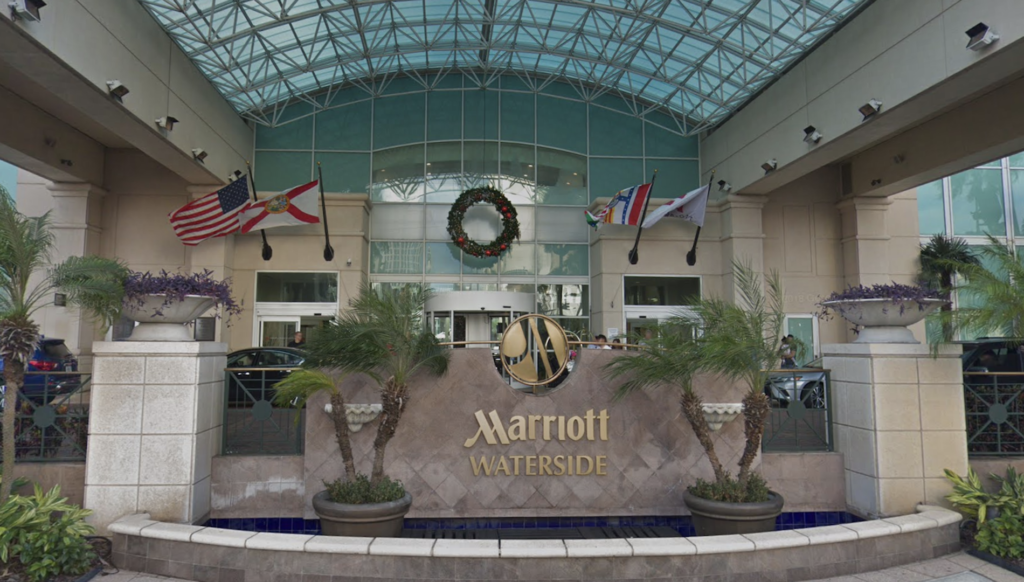 Something new and tasty this way comes. Yes, another day, another new restaurant in Tampa. Back in December 2018 it was announced that the Garrison Tavern would replace Champs inside […] 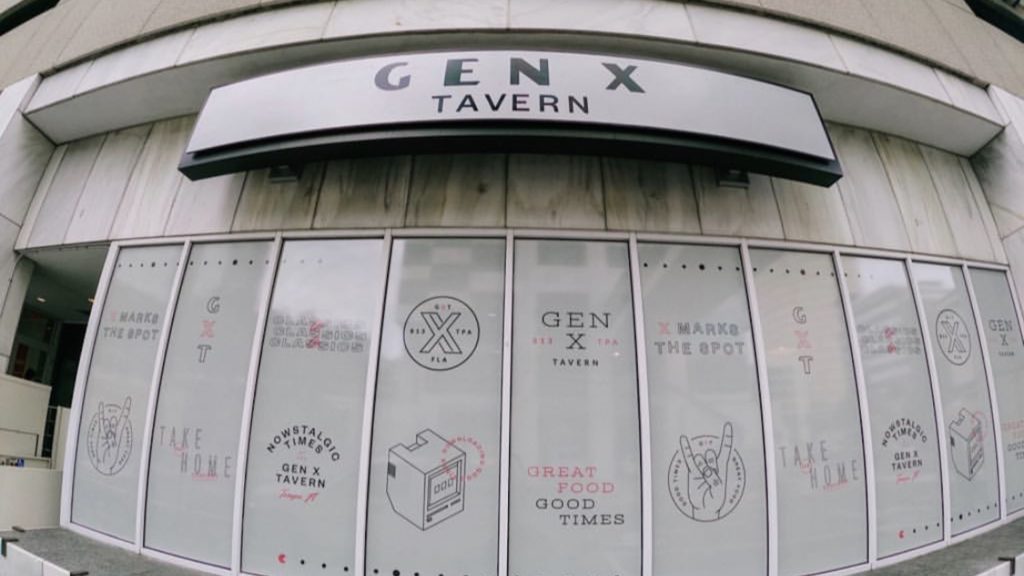 Still clinging to the good old late 80s and early. 90s? Soon, a tavern fueled by and dedicated to that very nostalgia will open in Tampa. Called Gen X Tavern, […]

The Bourbon Barber Taking Barbershops to the Next Level 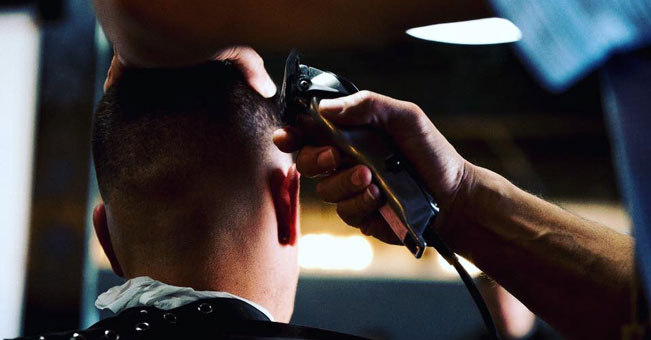 It’s not unusual for one to get a sharp haircut and then go out for a night on the town. However, Tampa’s newest barbershop is bringing the two a step […]