TECO Line Streetcars are synonymous with event transportation in Tampa. For tourists, the streetcars are a preferred means of travel in the city.  Major events at the Convention Center and Amalie Arena frequently pack the streetcars with visitors looking to experience the city bit by bit. TECO is known for pulling out all the stops for its customers — such as live local music aboard the vehicles on weekend nights. 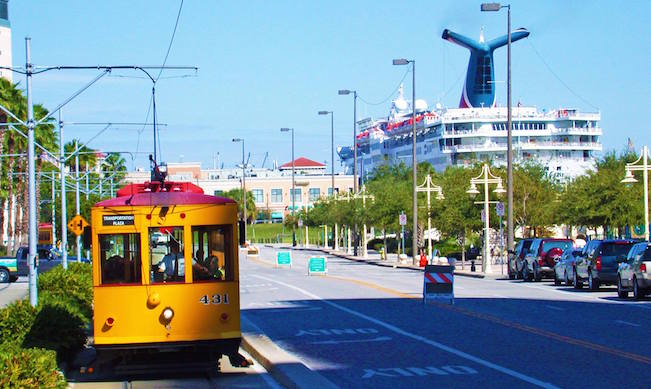 The 2.7-mile long streetcar network connects downtown Tampa and the Channelside District to the Ybor City historic district. While it is an appreciated part of the city, the streetcar functions more as a tourist attraction than a practical form of transport residents on a regular basis.

Tampa Bay’s public transportation woes are well noted. In an effort to begin amending these shortcomings the City launched InVision: Tampa Streetcar Extension Study. The goal of the study is to make strides towards creating a viable transportation choice for those who live/work in the downtown area.

Public input meetings scheduled for March, April and May

Ridership is at about 300,000 passengers annually, in spite of a limited schedule. Tampa officials are working with the Florida Department of Transportation and the Hillsborough Area Regional Transit Authority in planning for the best use of the streetcar. The InVision process will cost $1,677,390 — $1 million from the FDOT and $677,390 from the City. 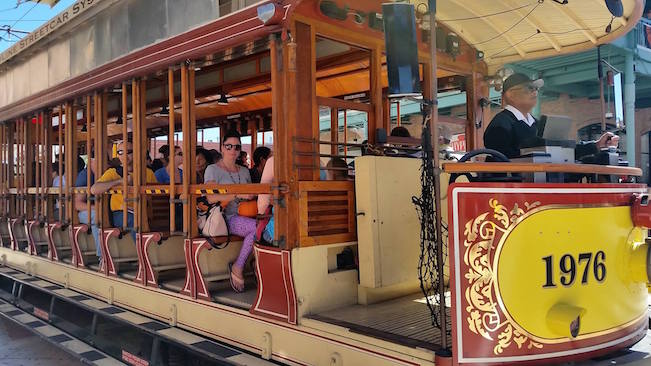 Technological innovation finds its way into the project

Autonomous vehicle technology could be introduced to the system as part of the extension. The autonomous tech is currently limited, but engineers are making great leaps in perfecting the fixed route vehicles. The project is being headed by HDR Engineering, Inc.

The first phase of the project involves identifying several alternatives for the streetcar extension and submitting those in a letter to the Federal Transit Administration. The letter would also include a request to initiate consideration for federal funding.

If approved, phase 2 would begin. This process involves identifying a locally preferred alternative for the extension and complete project development activities. The second phase would feature four more public brainstorming sessions that would take place in Tampa Heights, downtown, Channelside and Ybor City over the course of several months. 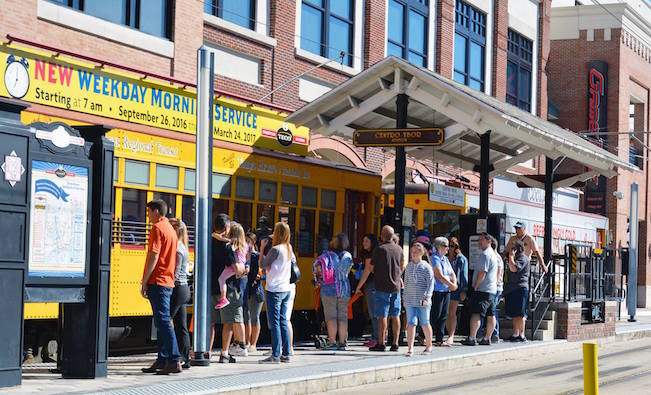 Make your voice heard with the streetcar survey

There is currently a survey available online to all residents who can’t make it to the public input meetings. The survey allows you to identify the transportation needs you hope are met through the project.

You can find more details and notes from the first brainstorm session in the City’s detailed powerpoint presentation. The extension project is being modeled after systems like Portland, Oregon’s. Their streetcar line covered a 4.8 mile round trip loop 2001 and now, in 2017, the streetcar operates three lines over 16 miles of tracks. All three lines operate at 15-20 minute frequencies with 7-10 minute frequency through the Central Business District, PSU and the northern South Waterfront District where two lines overlap.