It’s a good time to be a sports fan in Tampa Bay. While the Lightning fell short of the playoffs this season, their on-rink heroics toward the end were inspiring. We expect nothing less from the organization that continues to energize and electrify the Tampa community. 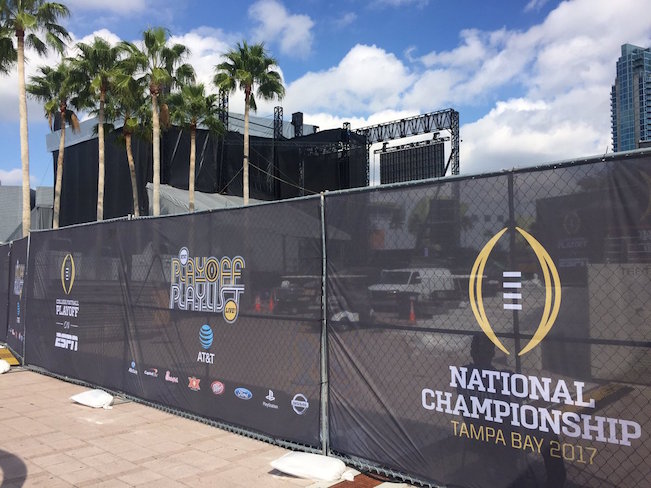 Tampa is not just a hockey city. In past years, Tampa hosted the NCAA Women’s Final Four, US Women’s National Soccer Team at Raymond James, the Super Bowl, and, most recently, the College Football Playoff.

The success of the CFP, both on and off the field, underscored Tampa’s untapped potential as a major events city. Our growing culinary scene, dreamy weather, scenic Riverwalk and gallery of murals all over our downtown buildings only add to Tampa’s allure. Local businesses went out of their way to support the event and cater to visitors in town.

Our city’s efforts are paying off tenfold. In March of 2020, the madness of the NCAA tournament comes to Amalie Arena in Tampa. By 2020, the Channelside District will begin to resemble Vinik’s multi-billion dollar vision.

Tampa was chosen to host the first and second rounds of the tournament. Residents and visitors alike will be able to catch the beginnings of hardwood Cinderella stories and bracket busters right in the heart of our city. Games are set to take place March 19 and 21, 2020.

The excitement doesn’t stop there. HBO’s popular series Hard Knocks is expected to follow the Tampa Bay Buccaneers this summer as they gear up for the new season. Viewers will enjoy a behind-the-scenes look at rising QB Jameis Winston and the new Tampa Bay squad. 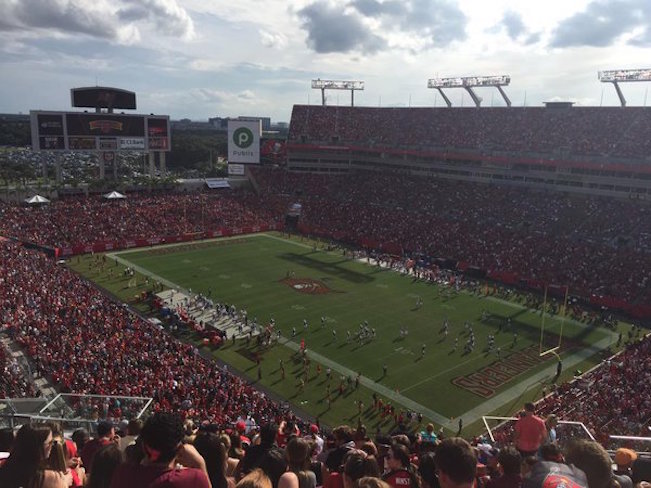 While this news hasn’t been officially confirmed, the Bucs said they have a major announcement to make on Wednesday and have already publicly discussed the show. Pro Football Talk on NBC Sports adds legitimacy to the speculation.

The production team will likely showcase Jameis Winston and his journey to help rebuild the franchise. The cameras could also help showcase all the Tampa has to offer beyond Raymond James Stadium. With the film industry continuing to leave Florida, it’s a rather exciting prospect to have HBO film crews back in our state — we miss you, Ballers.