As if the Tampa Heights area needed more new businesses to tout, Garagiste Meadery inches closer and closer to its official opening at 1506 North Florida Avenue. The meadery continues to receive nationwide praise as it preps to launch its permanent location in the city. On Feb. 6, the Meadery announced that it had won 8 medals at the East Coast Meadmaker of the Year Circuit – Domras Cup, including 3 golds for their Fiya Weed (sweet/dry traditional), Brunello di Tamiami (pyment/cyser) and Ripcurrant (berry/fruit mead).

Garagiste has delighted eager residents with updates on their social media channels. For the uninitiated, Mead is diluted honey that has been fermented; it is thought by many to be the first fermented beverage. Traditional meads are a compound of water, yeast and honey. The drink is traditionally sweet — often mixed with fruit juices; however, new brews have helped mead cover all desires on the taste spectrum.

Follow them on Facebook for updates on their progress as they continue the buildout on their space in Tampa. 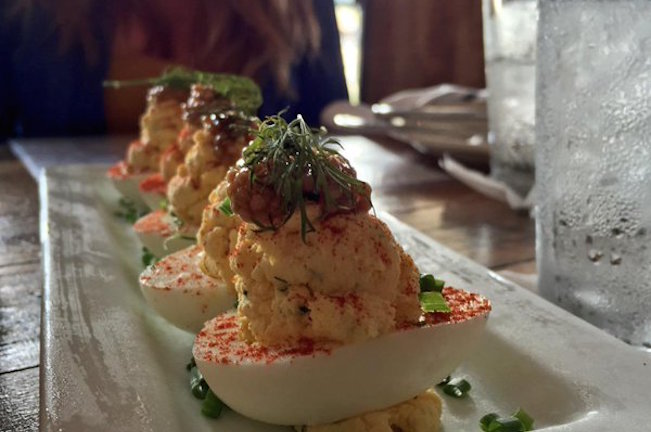 Noble Crust is known in St. Pete for their exceptional cocktail program, sensational pizza and killer brunch — their deviled eggs are all that and then some. The restaurant now has its sights on the Tampa area. 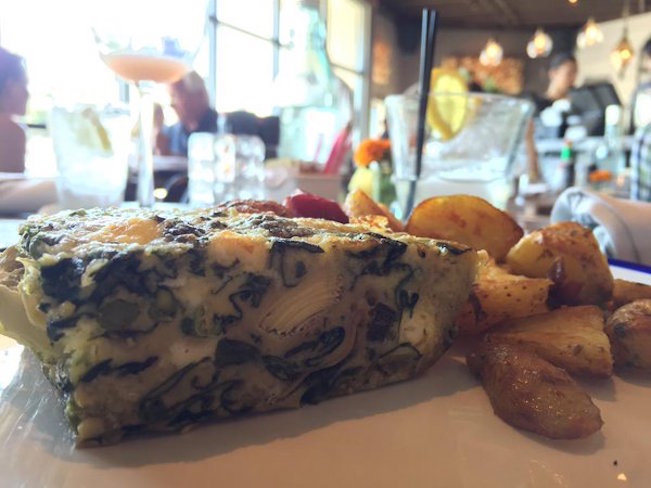 For those who are gluten-free, all pizzas can be made with a gluten-free crust. If you’re looking for something a bit more satiating, Noble Crust’s chicken fried chicken parm. is exceptional. The sweet potato ravioli — roasted mushrooms, Tuscan kale, bbq spiced pecans, sage-brown butter, parm. — is a must try for new visitors. 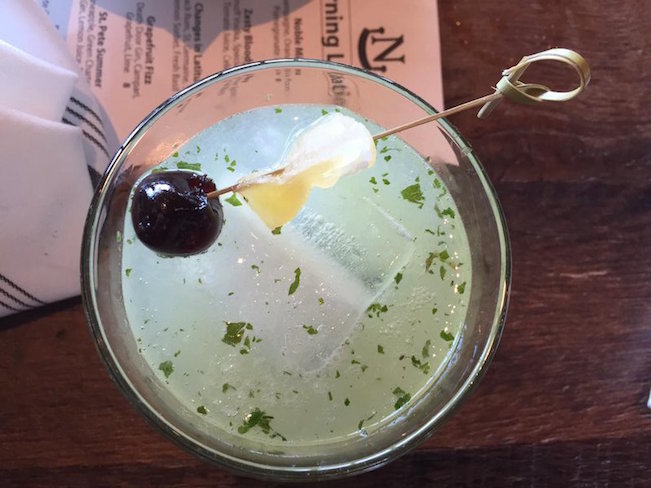 While Tampa waits for their arrival, the city is invited to whet its appetite by following Noble Crust on Facebook and Instagram. If you can’t wait you can always pay them a visit at their 4th street location in St. Pete (8300 4th Street North).