26 years later TIGLFF is now a 9-day juried LGBT community film festival, one of the largest and longest running of its kind in the world. For the last 25 years the festival has been held at The Tampa Theatre. The gorgeous, internationally renowned theatre has long been a home for groundbreaking cinema.

After last year's festivities it was announced that TIGLFF would move its main events (opening night, closing reception) to St. Pete's beautiful Palladium Theater. The move was made in order to expand the Festival's reach in the greater Tampa Bay area.

“Tampa Theatre has been proud to be TIGLFF’s home for the past quarter century, and we wish them nothing but the best as they move forward.  Our doors are always open ,” said Tampa Theatre President and CEO John Bell in a release.

TIGLFF will kick off on August 26 at freeFall Theatre with a screening of the classic film Funny Face. The screening begins at 7pm. Follow this link to purchase your tickets to the event.

The entire festival will launch  at The Dali Museum on September 12. The event will feature a cash bar, tapas and exclusive previews of what you can expect at the 26th annual festival. Follow this link to get your tickets.

TIGLFF officially begins on October 2. This years event is abuzz with a scheduled performance by Lea DeLaria, known for her starring role as Big Boo on Orange Is the New Black.

Lea was the featured vocalist at the 50th Anniversary of the Newport Jazz Festival, and has performed in some of the most prestigious houses in the world including Carnegie Hall, Lincoln Center, the Chicago Symphony, Hollywood Bowl, The Royal Albert Hall and the Sydney Opera House.

Lea has five records on the Warner Jazz and Classics label and her book “Lea’s Book of Rules for the World” is in its third printing at Bantam Doubleday and Dell.

Opening for Lea will be the locally loved Scott and Patti.

The event begins at 6pm at The Palladium Theater. Follow this link for tickets.

For the last 30 years Sundance has stood as the premiere showcase of rising talent in the film industry. It often serves as a launching point for Academy Award darlings. These selected shorts deliver a haymaker that is felt long after the credits roll.

This years films (via Tampa Theatre):

These films will screen at the Tampa Theatre at 7:30pm on Wednesday, August 12 and Thursday, August 13. Tickets are $11. 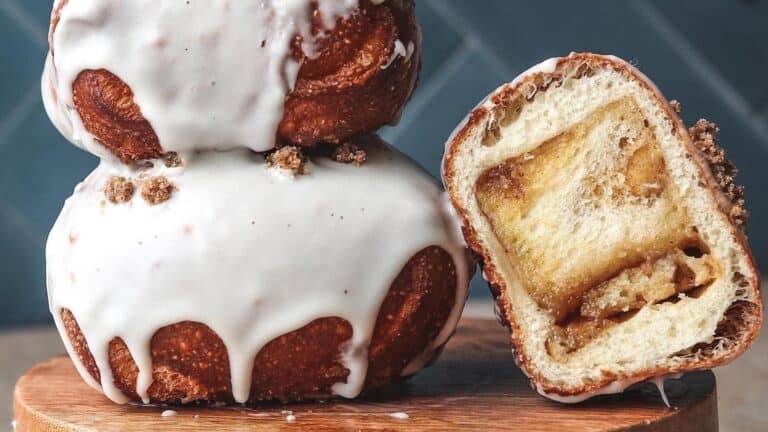