So worth the trip: Seacrest Wolf Preserve

Florida is known for its fearsome creatures. Gators, pythons, and (according to local lore) Skunk Apes, are the great figures that captivate the imaginations of visitors and residents alike. The Sunshine State is also home to wolves. The Seacrest Wolf Preserve is a 501(c)3 non-profit dedicated to protecting these misunderstood creatures.

How-l did they get here?

Yes, our great state has it all because in Chipley, Florida – located in the Panhandle about an hour and half from Tallahassee – the Seacrest Wolf Preserve is protecting this keystone species and working hard to educate the public on wolves and facilitate human-to-wolf interaction – sweet. It is more adorbs than you think – watch these videos (they even got the piano playing – why, why).

The caring people at Seacrest Preserve are raising awareness for wolves and their plight. The animals were basically given a death sentence when congress de-listed them from the Endangered Species Act in 2011.

A controversial species are finding a home in Florida

Wolves are hunted and killed by ranchers and sportsmen and their numbers are dwindling. Currently, only 10 states have wild wolves and Seacrest’s owner, Cynthia Watkins (her husband, Wayne, a passionate conservationist, died in 2017) is working hard to do her part to play a role in changing the public’s perspective. In turn, Cynthia cares for 32 gray wolves who were previously captive or mistreated.

Now, visitors can visit the wolves and interact with them in their habitat. Plus, if you are up in Chipley, you might as well camp out and spend the night, right? Well, you can camp out under the stars and listen to the wolves howling at the moon for $25. If you want fancy, schmancy electricity it will run you $30 per tent per night. RVs and trailers can hang out and camp for $35 per vehicle per night plus electrical hook-up. All the rules for camping are available here.

Visit Seacrest Wolf Preserve at 3449 Bonnett Pond Rd. Chipley, Florida. Tours are by reservation only and you can call them at 850-773-2897.

*Featured image is from Pixabay via Pexels 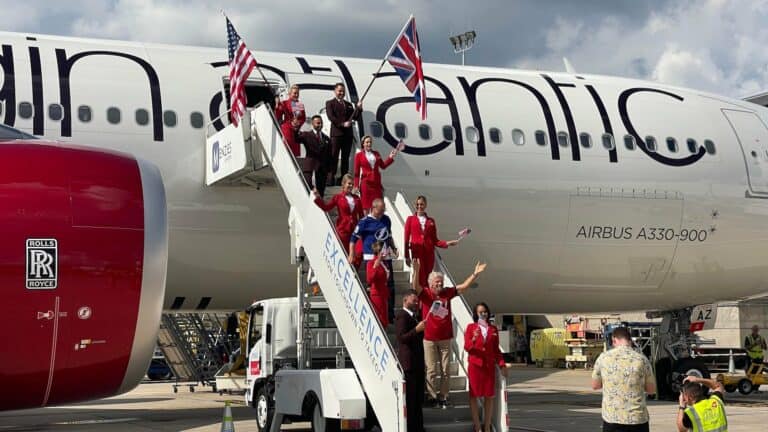 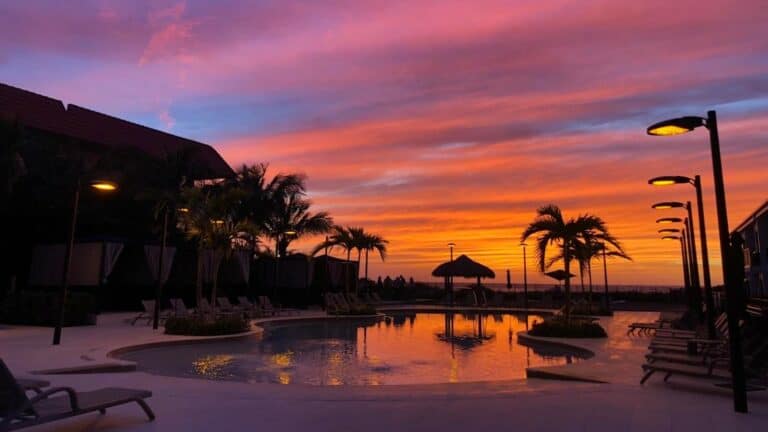 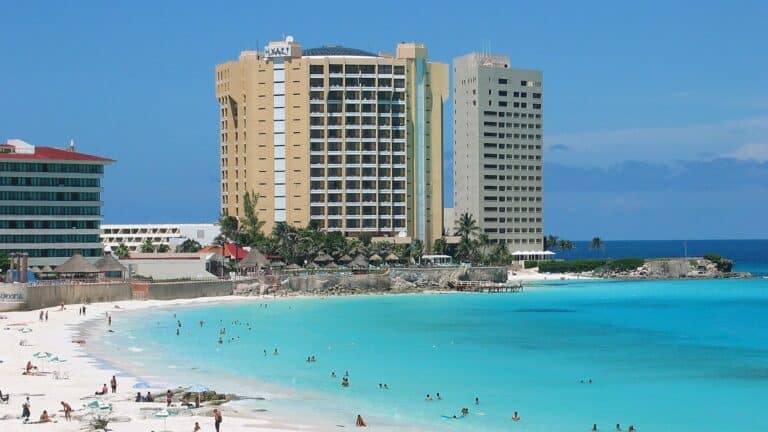