It's official, Rock Brothers Brewing is coming to Ybor City this Fall. The company has been crafting brews with rock bands for years. Groups include Have Gun, Will Travel, JJ Grey & Mofro, Hootie and the Blowfish, Umphrey's McGee, 311 and Rebelution.

Earlier this week city council approved a request to rezone the historic King Greco Hardware building on the corner of 8th Avenue and 15th Street for the Rock Brothers brewery, tasting room and live music venue.

"We are working very closely with the Ybor Historic district to retain as much authenticty within our remodel…We intend to rekindle the building's proud history and take craft brewing and the live music experience in a new and innovative direction," said Rock Brothers Brewing Founder Kevin Lilly.

Once the Ybor location is ready, that will change. Once open, their tasting room will be one of two places in the entire country you can get Umphrey McGee's Nothing Too Fancy Ale.

"It provides our entire unique, nationwide portfolio in one central location. We will also feature fun and creative seasonal twists on all of our flagship brands throughout the year” said Tony Casoria, co-founder of Rock Brothers.

More than just a beer haven, Rock Brothers Brewery in Ybor will be a place for music. Tony and Kevin are also the founders of Attic Records, a local record label in Tampa Bay. Through Attic they've helped develop the popular Whigfest Music and Art Festival in St. Petersburg which has brought bands like Surfer Blood, Polyenso, Lions After Dark, Stokeswood and the Heavy Metals to the stage.

There will be an added emphasis on introducing Tampa patrons to artists they may never have heard of. "In addition to exploring new tastes for craft beer, we want the patrons to discover new music," said Casoria.

Rock Brothers beer will be brewed during the remodel of the historic site. We never thought we'd say this, but Fall can't come soon enough. 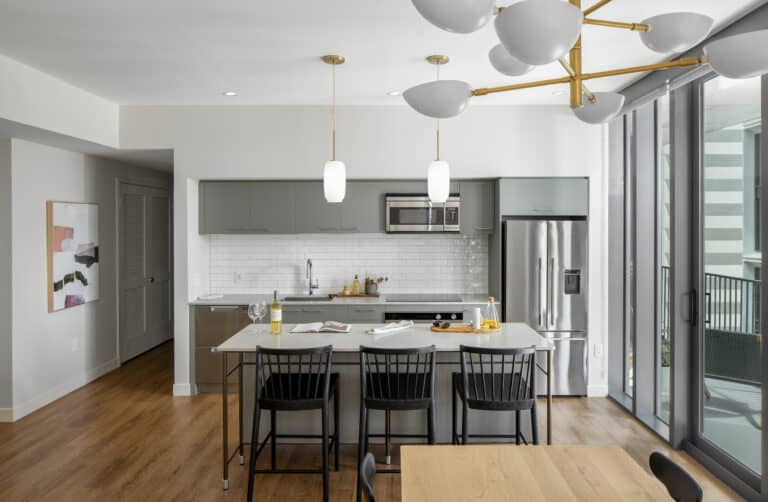 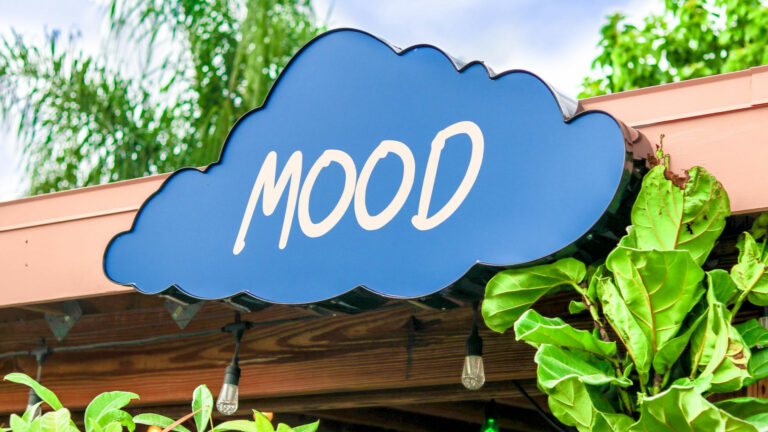 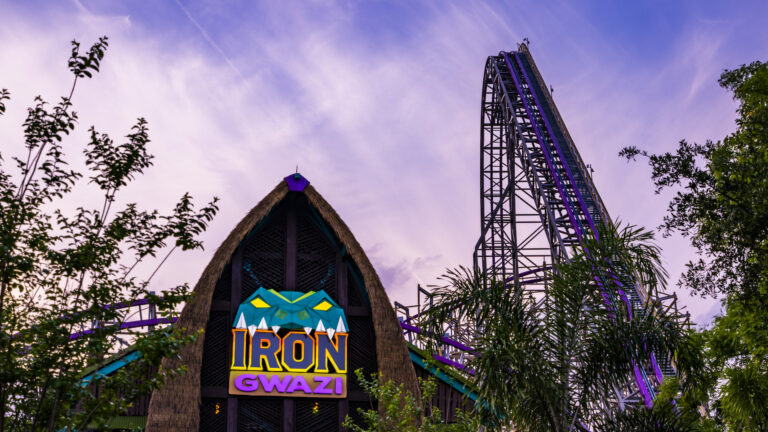