South Tampa isn’t the only place blooming with new food concepts. While the International Plaza, and the area just across the street, may not immediately illicit cravings, new culinary concepts are sure to change that. 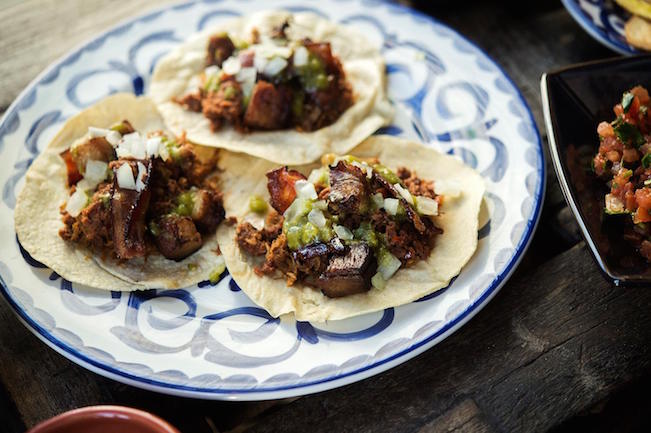 Endless Bloody Marys and mimosas are also available during brunch. Rocco’s offers a feast for the eyes with guac prepared tableside, paired with their famous chips. The restaurant’s extensive cocktail list is the true standout.

The restaurant should be open by the fall of 2017. Follow Rocco’s on Facebook for updates. It’s arrival effectively complements the praised addition of Doc B’s Fresh Kitchen. 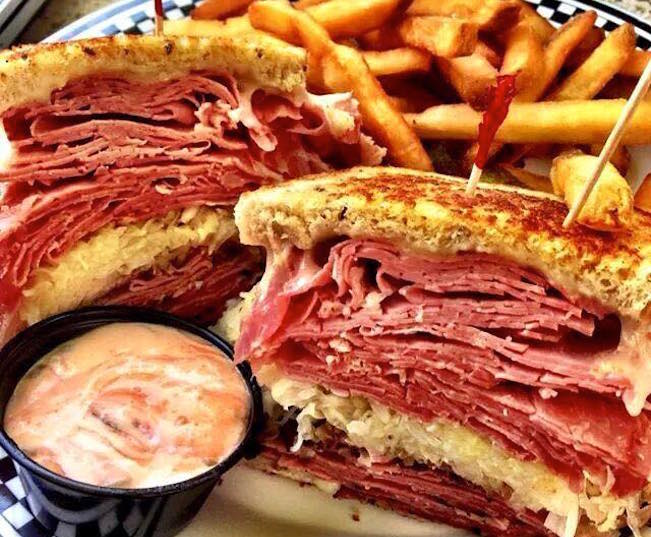 Across the street from the International Plaza, Lucky Dill Deli is preparing for a massive debut. The deli giant that makes “the sandwich that ate Brooklyn” is exhaustively getting its 15,000 SF space ready for a late 2017 debut.

Lucky Dill crafts sandwiches in a New York state of mind. Owner Kimberly Mitow brought the Lucky Dill concept from NYC to Pinellas in the early 90s. With myriad locations throughout Tampa Bay, the deli has cemented itself as one of the premier lunch spots in the state.

Serving some of the best fried green tomatoes in the south

Vinny’s Mozzarella Stack and Lucky Dill’s fried green tomatoes are the perfect start to any meal. There’s nothing like digging into one of their original, hearty roast beef sandwiches. The concept will feature a bakery, a private events space, catering, a to-go window and the traditional Lucky Dill restaurant.

Follow the restaurant on Facebook to keep up with construction updates as they near an official opening at 4606 West Boy Scout Boulevard.