Ichicoro fast became a Seminole Heights staple when it debuted in 2016. The restaurant is known for experimenting with recipes, and for bumping hip hop classics into the evening. The ramen bar even offers a signature GF dish, the Karaage Bowl — our favorite gluten-free dish in the city. 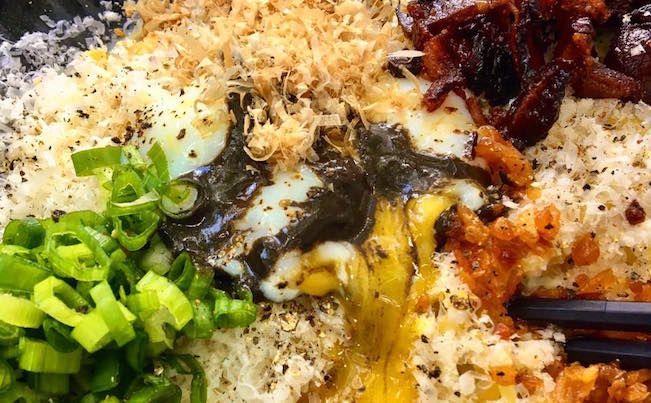 The restaurant, led by Kerem Koca and Noel Cruz, is brimming with international inspiration. Their success at the quaint spot on North Florida Avenue brought forth major plans for expansion. First came the announcement that Ichicoro would join the forthcoming food hall concept, Heights Public Market, at Armature Works — a 43-acre mixed use development in Tampa Heights.

Before Tampa could get a taste of the Ichicoro expansion, Birmingham, Alabama was treated to their culinary delicacies. Ichicoro Imoto, Japanese for little sister, is open at The Pizitz Food Hall — 18,000 SF of foodie heaven.

In 2016, the restaurant teased opening a location in our neighboring city of St. Pete. Speculation about where can finally be laid to rest as the owners announced on social media that they’ll be officially opening at Station House, 260 1st Avenue South, this year.

The co-work space features a rooftop events venue, a tea/coffee bar, a yoga studio and more. Ichicoro Ane should be open within the next few months. The expansive space in St. Pete will allow Ichicoro to lengthen its menu, collaborate with international chefs, cater events at the venue and elevate its programming. 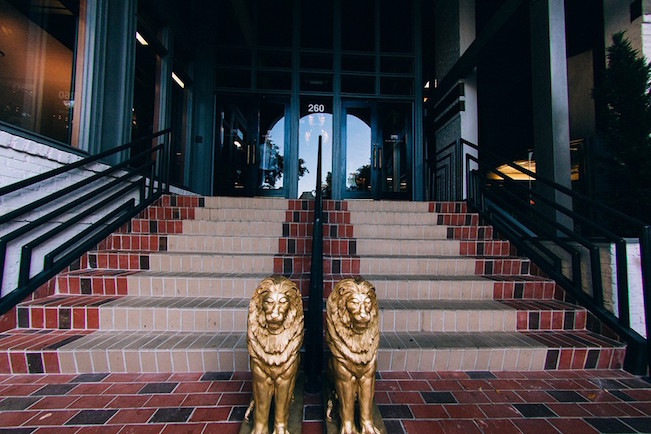 Keep up with Ichicoro’s evolving menu