Spring is in the air in Tampa. Celebrate the warm weather and starry nights by catching your favorite family flicks at Water Works Park (1710 North Highland Avenue). Enjoy a dinner at Ulele before rolling out your blanket for an evening of cinematic escape.

Films will be shown on select Saturday’s in April. Seating begins at 7pm and the film starts at 8pm. The event is free and open to the public. Here’s the full film lineup: 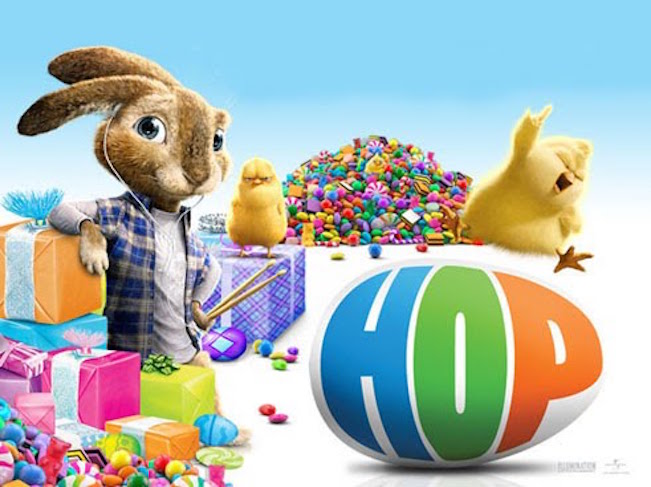 E.B., the Easter Bunny’s teenage son, heads to Hollywood, determined to become a drummer in a rock ‘n’ roll band. In LA, he’s taken in by Fred after the out-of-work slacker hits E.B. with his car. 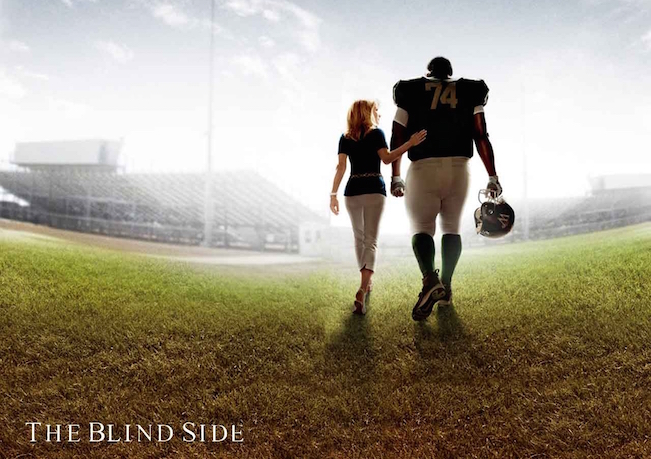 The story of Michael Oher, a homeless and traumatized boy who became an All American football player and first round NFL draft pick with the help of a caring woman and her family. 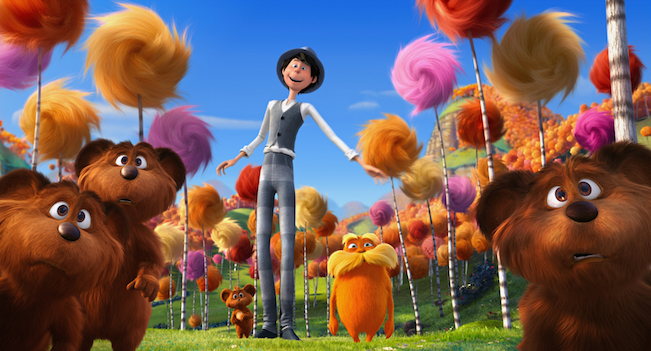 A 12-year-old boy searches for the one thing that will enable him to win the affection of the girl of his dreams. To find it he must discover the story of the Lorax, the grumpy yet charming creature who fights to protect his world. 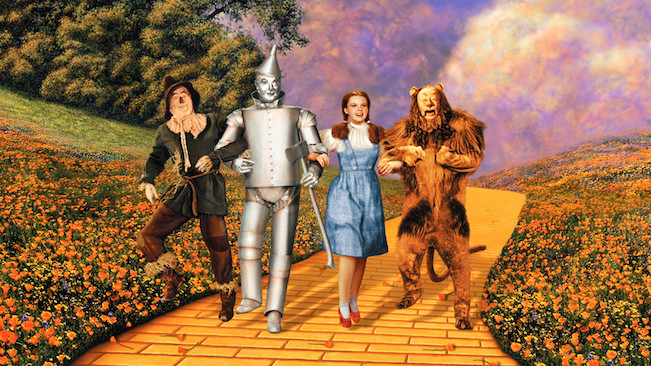 The Wizard of Oz

Dorothy Gale is swept away from a farm in Kansas to a magical land of Oz in a tornado and embarks on a quest with her new friends to see the Wizard who can help her return home in Kansas and help her friends as well.