Mel’s Hot Dog is an old school joint serving up the “top dogs in Tampa.” The restaurant has been at it for decades. The concept has been family-owned and operated since it opened back on July 3rd, 1973. Mel’s is located next door to, on the corner of Busch Boulevard and 42nd Street. The restaurant prides itself in serving the highest quality food with a side of Mel’s legendary humor.

Aside from sitting down and enjoying a great meal inside the restaurant, they also offer carry out ordering and catering services. The restaurant is famous for its Special hot dog: Mel’s Famous all beef natural casing hot dog served on a steamed poppy seed bun with mustard, onions, sauerkraut, relish and pickle.

The restaurant also serves up Chicago-style dogs, chili dogs, a slaw dog, and even a veggie option. Mel’s also serves up a huge bratwurst sandwich, a 5-star fried chicken sandwich, and an Italian sausage sammie that is perfect for the summer months.

Mel’s Hot Dogs started with one Chicagoland hippie and a major case of the munchies, according to the ownership. Back in the early 1970s, Mel was touring the Sunshine State with his Rock ‘n’ Roll band. With their afros picked and American flag unitards packed (yes, there are photos to prove it), Mel and the motley crew of musicians moseyed from gig to gig in a hollowed out old school bus.

It all began with some late night cravings

The story goes that Mel traveled to Tampa in search of the comfort food of his hometown: the Chicago-style hot dog. Mel was astonished that he couldn’t find a single stand for a hot dog in the city. Mel took his shock and turned it into opportunity with a hot dog stand of his own. His fair Chicago had stands on every city block. Ever the entrepreneur, Mel saw an opportunity. On July 3rd, 1973, Mel’s Hot Dogs opened up shop on the corner of 42nd Street and Busch Boulevard.

“I was properly greeted at the front door and treated like you really want to be by the entire staff. A Chicago dog, fries and 2 sweet teas later and I’m writing this review thinking that Mel and his staff set the bar damn high here on East Busch Blvd in Tampa, Florida!!” wrote Lyn Snow in a recent 5-star review. 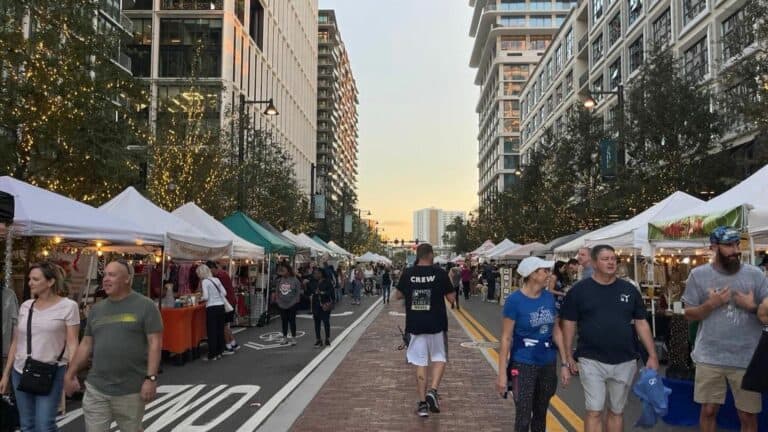 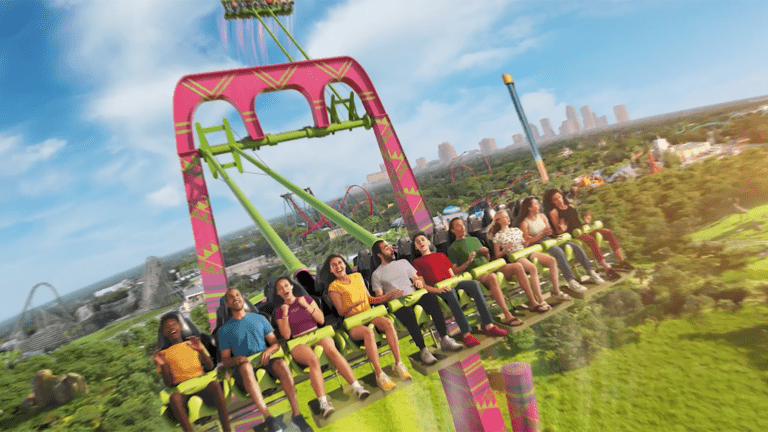 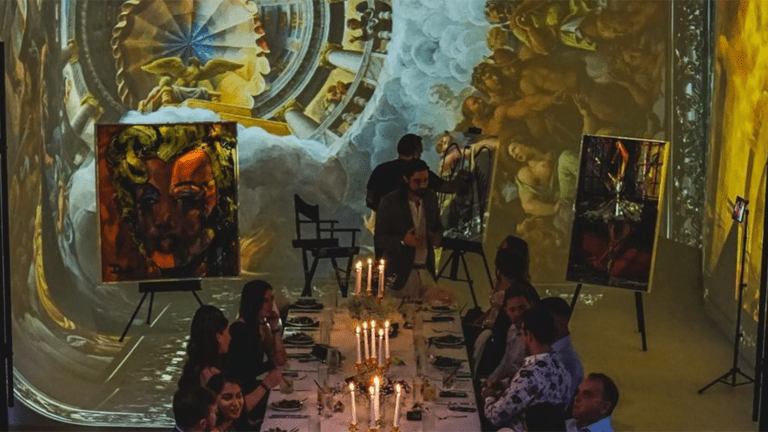 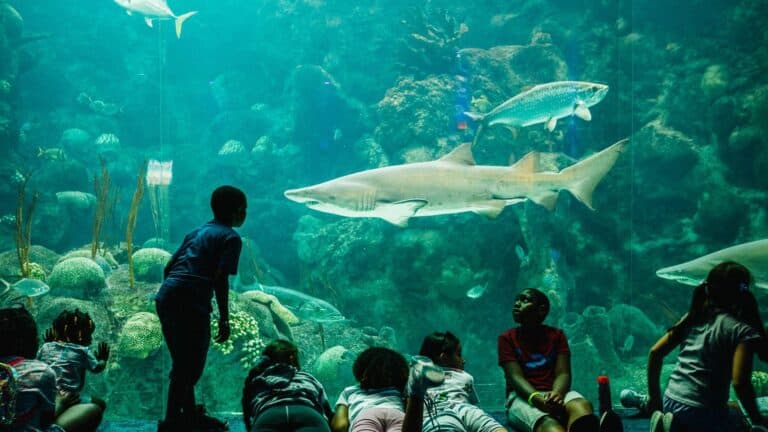