2022 is the year of the glizzy, aka hot dogs. The simple backyard BBQ, ballpark treat has delighted diners of all palettes for decades, and now a Michelin-starred chef is bringing their own version of the hot dog to downtown Tampa. JoDog Craft Hot Dogs, a new quick service restaurant, features elevated twists on the classic American hot dog by Michelin-starred Chef Joe Isidori and Millennium Restaurant Group.

“Hot dogs are the classic American street food, with 20 billion hot dogs consumed in the U.S. each year,” says co-founder Chef Joe Isidori. “At JoDog, the humble hot dog has undergone a gourmet makeover, and we’re excited to bring this fun new concept to Sparkman Wharf.”

A celebrated chef with restaurants across the country, Isidori is known for highly successful endeavors including the national restaurant Black Tap Craft Burgers & Beer, JoToro, and his most recent project Arthur & Sons, an old-school Italian eatery in New York City’s West Village. Millennium Partners’ Gibson and Revelle are also the co-founders of Splitsville Luxury Lanes, with a location in Sparkman Wharf. 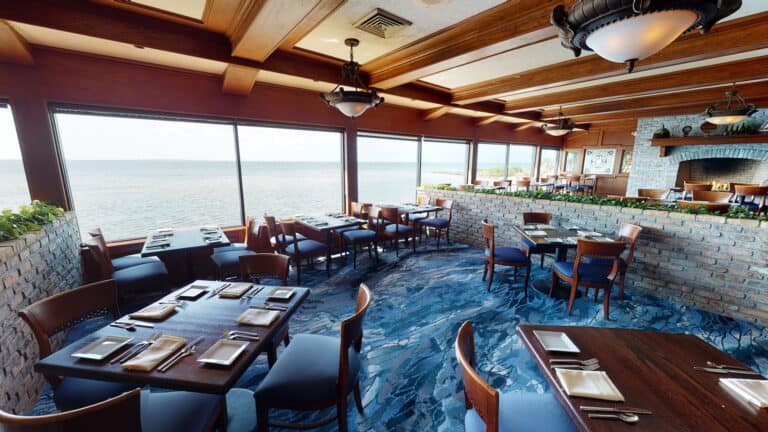