You can see all the TPA news on the airport’s website.

The airport also announced it would continue its COVID-19 testing program in the main terminal through the end of the year after a successful October pilot program.

The COVID-19 testing site is located in the airport’s Main Terminal, near the entrance to Airside F. When it launched on Oct. 1, TPA became the first airport in the country to offer two types of FDA-approved COVID-19 tests (Polymerase Chain Reaction and rapid antigen) for all departing and arriving passengers.

Here are a few highlights of the program courtesy of TPA:

Testing services will continue to be offered on a walk-in basis, seven days a week. Starting on Nov. 2, the testing site will have new hours of operation: Monday through Friday, from 7:30am to 1:30pm and from 8 a.m. to noon on Saturday and Sunday.

The Far Forest, a book and vintage store, opens in Seminole Heights

A flying car hub could connect Orlando and Tampa 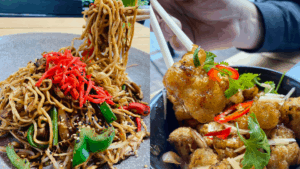 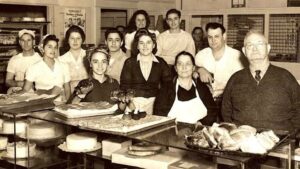 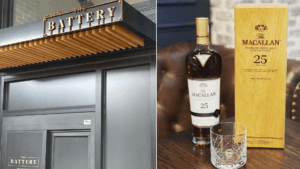 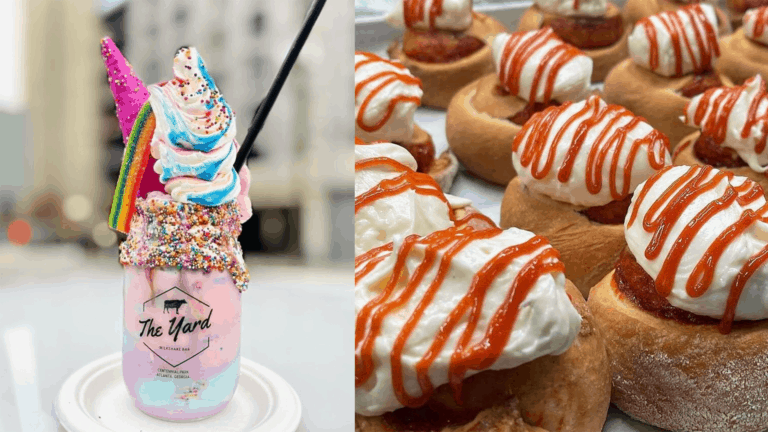 Largest dessert festival in America coming to Tampa this November 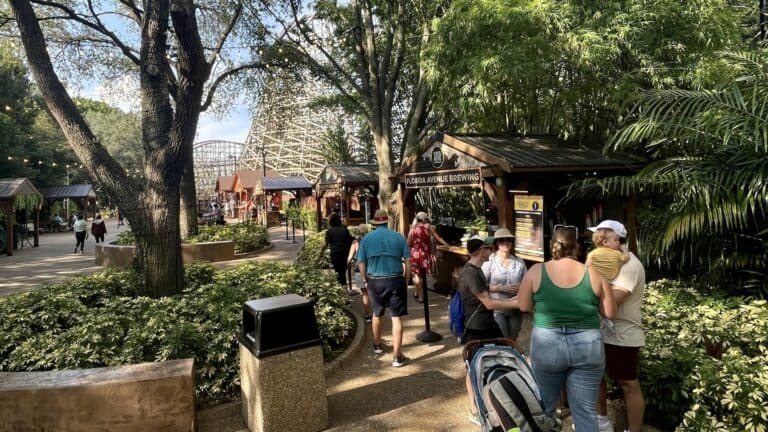 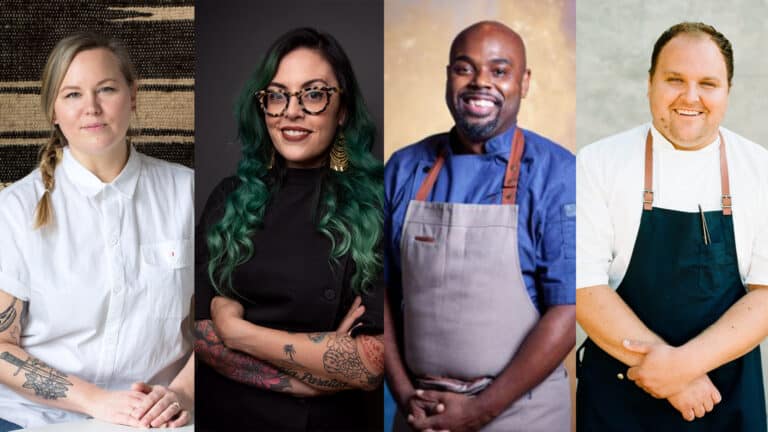