Hyde Park Villiage, located in the heart of the Hyde Park Historic District, has long held the reputation as one of the most desirable places to live and explore in the city of Tampa.

Since the first buildings were constructed in 1905, Hyde Park has featured the best in local and high-end retail and restaurants.

This year the historic area has undergone a few changes. With new restaurants and shops arriving, the district has once again cemented its reputation as a must-visit destination in the city of Tampa.

Paper Source's mission is instill creativity and individuality in all of their customers. It is a shopping experience catered to the specific aesthetic of the shopper.

Goody Goody Burger is set to make its debut in Hyde Park later in 2015. The burger restaurant closed in 2005 before being purchased by the Columbia Restaurant Group. Goody Goody was a Tampa staple known for their pies and toasted sandwiches. Tampa is ready for a classic cheeseburger and a baked ham behemoth.

Goody Goody will be located at 1601 West Swann Avenue next to CineBistro.

Their food menu is a simple blend of Cali style tacos with some interesting fillings. You can order fried oyster tacos, falafel tacos along with the traditional chicken and beef. The restaurant provides a casual taco shack vibe but provides table service.

On Swann, headed by industry experts Chris Ponte, John Cooper and Trudy Cooper, will also open its doors later in 2015. The concept will feature locally sourced ingredients in a seasonally inspired menu.

On the heels of good food, amibitious entrepreneurs and renewed interest in the historic area, Hyde Park once again cements itself as a spot for visitors and residents to visit. 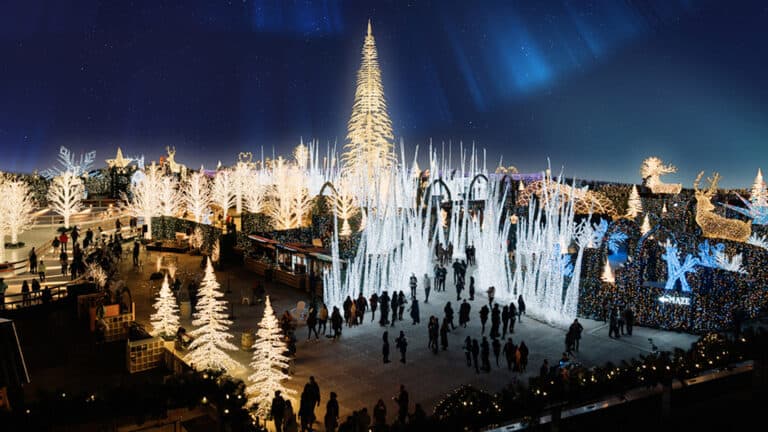