We are fully in the holiday season, and there is one major event you need to have on your advent calendar: Holiday Cosplay Tampa Bay. This winter-themed comic con takes place December 10-11, 2022, at the Tampa Convention Center along the Tampa Riverwalk. The family-friendly event features anime, comics, science fiction, and gaming as well as world-class cosplay.

The event spotlights comics, video games, science fiction, fantasy, and anime as well as world-class cosplay. There also will be more than 50 hours of programming, ranging from cosplay contests and a TikTok Film Festival to back-to-back panels and a Spider Verse Prom.

The new convention showcases 20 guests that include 4 big-name voice actors and 5 nationally known comic creators as well as a roster of the nation’s top pro cosplayers. It’s an absolute feast for the eyes as guests are immersed in a world of imagination.

Also, the con features big-time comic artists who have worked on major Marvel and DC titles.

Panels, contests, an idol group, and a Spider Verse prom

The con features a wide range of activities that includes more than 50 hours of panel discussions as well as 5 contests with $2,000 in cash prizes – two cosplay contests (Craftsmanship on Saturday and Runway on Sunday), a lip sync contest, a fan art competition, and a Tiktok film festival.

And if your Spidey-sense is tingling, it’s the Spider Verse Prom all weekend that features music, games, and prizes, hosted by Spider Verse of FL. Fans are encouraged to attend in their favorite Spiderverse characters.

The best holiday shopping in the universe for geeks and nerds

Additionally, Pro cosplayers include a dream team of 8 of the biggest names in cosplay who are nationally-recognized specialists in prop construction, armor crafting, painting, makeup, sewing, and wig-work, as well as unique costume elements like large wings and light effects. All are hosting panels that are better described as master-class instruction. And the pro cosplayers will be judging both cosplay contests: Saturday is Craftsmanship and Sunday is Runway. (lineup is Evil Ted, Tock Custom, Casey Renee Cosplay, Ginoza Costuming, PlexiCosplay, Avera Cosplay, Tiara Bree Cosplay, and Gremmcos)

Moreover, Johnny Rico from Starship Troopers will be there to get rid of any large insects. (aka live-action actor Casper Van Dien)

And the event offers the best holiday shopping in the universe and the most unique holiday photos anywhere in the multiverse. “We have nearly 200 genre-specific vendors as well as several geeked-out holiday photos spaces,” Caruthers said. 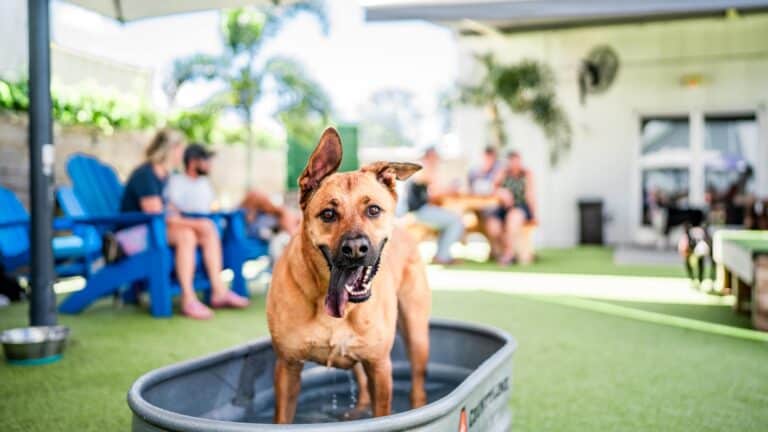 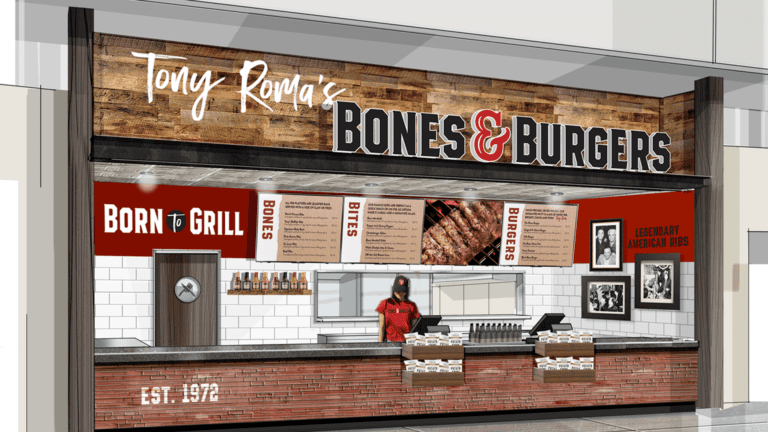 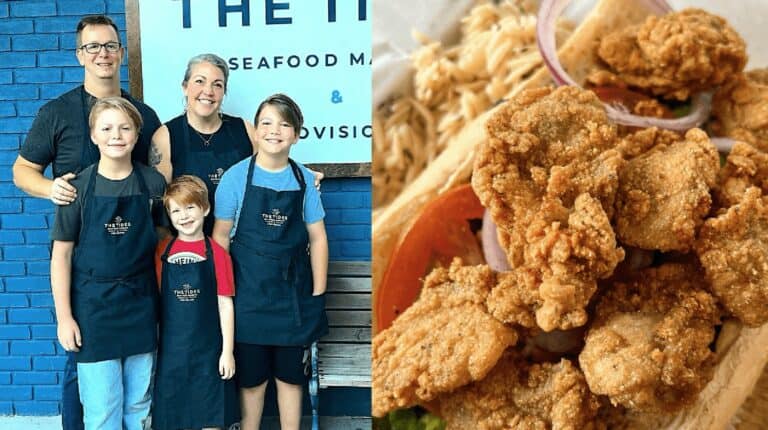 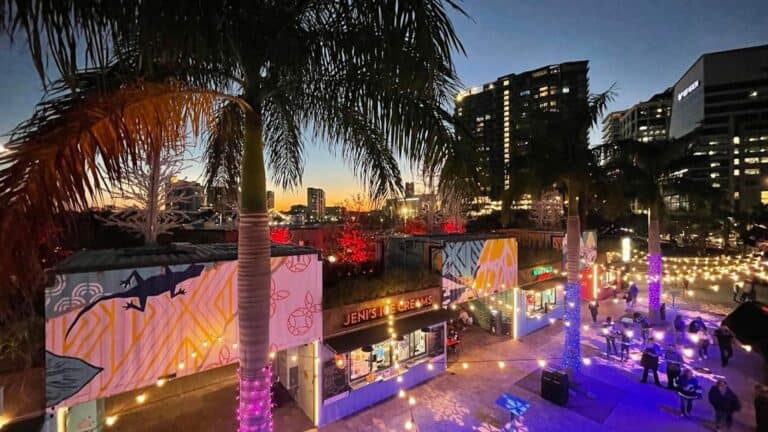 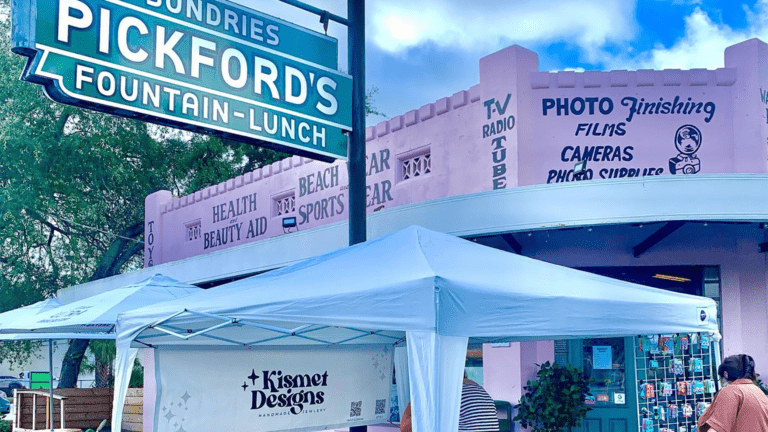 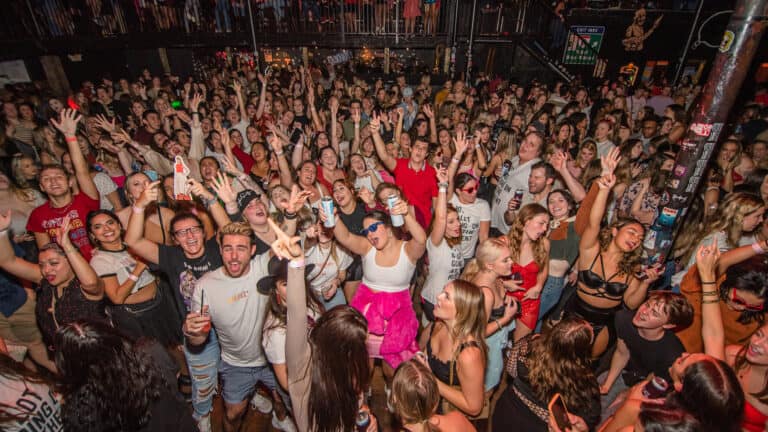 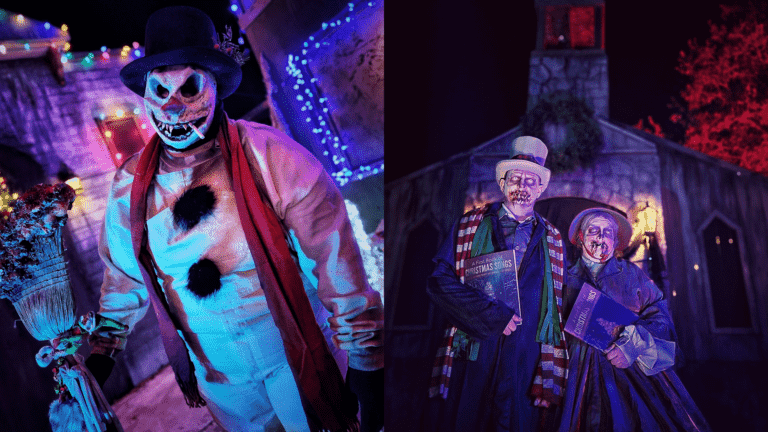 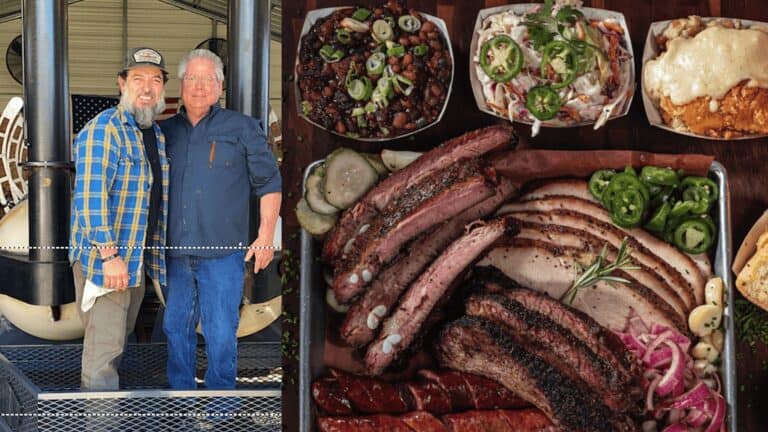 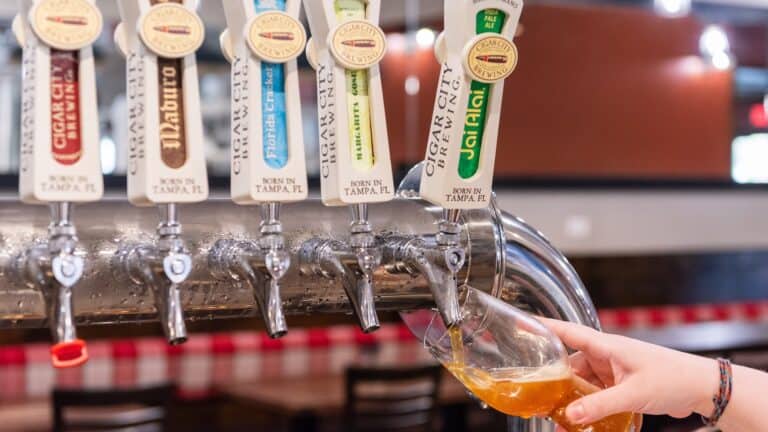 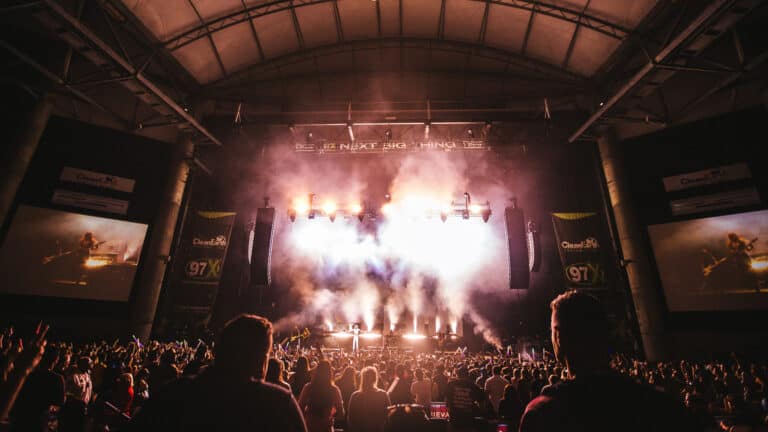 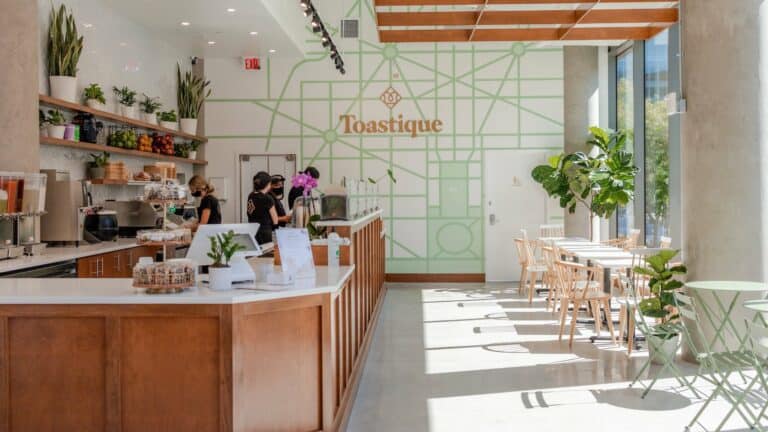