‘Tis the season for holiday classics with Tampa Theatre! Every season, Tampa’s iconic venue showcases the classic films that embody the spirit, character and feeling of the holidays. This November, Tampa Theatre is undergoing a major restoration project, however, that isn’t stopping the movie magic.

Enjoy FREE holiday movies at Curtis Hixon Park (600 N Ashley Dr) in addition to the Winter Village. So get your best knit sweater ready, grab some popcorn, and get ready to see the films that will make you feel like a kid again. 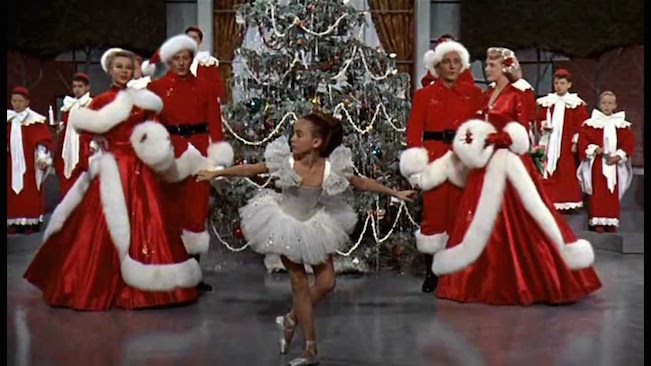 A successful song-and-dance team become romantically involved with a sister act and team up to save the failing Vermont inn of their former commanding general. Movie starts at 7:30pm. 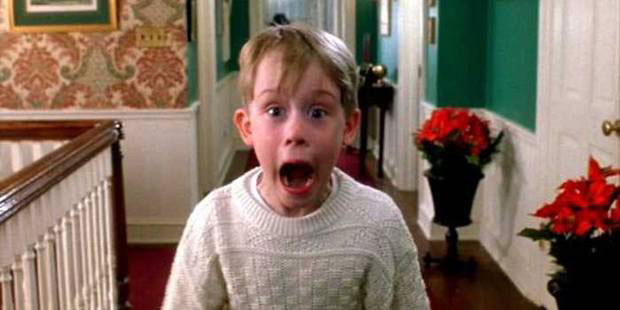 An eight-year-old troublemaker must protect his house from a pair of burglars when he is accidentally left home alone by his family during Christmas vacation. Movie starts at 7:30pm. 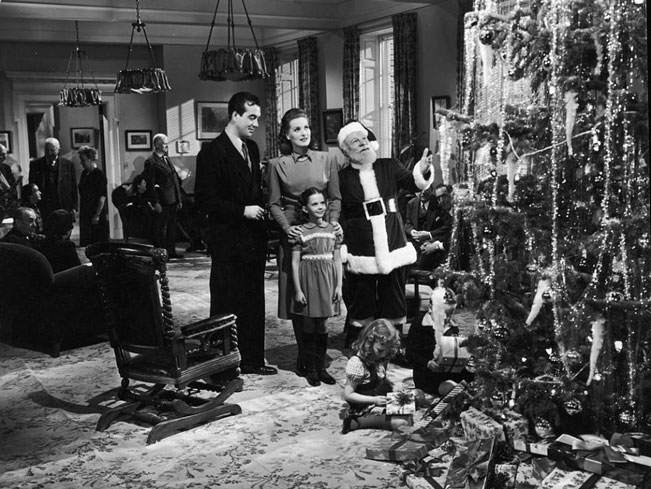 When a nice old man who claims to be Santa Claus is institutionalized as insane, a young lawyer decides to defend him by arguing in court that he is the real thing. Movie starts at 7:30pm. 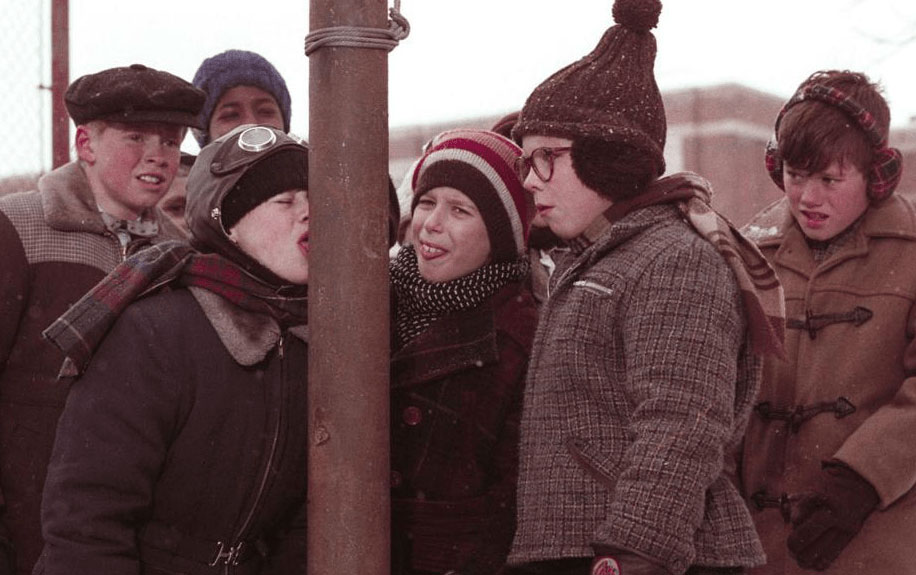 In the 1940s, a young boy named Ralphie attempts to convince his parents, his teacher, and Santa that a Red Ryder B.B. gun really is the perfect Christmas gift. Movie starts at 7:30pm. 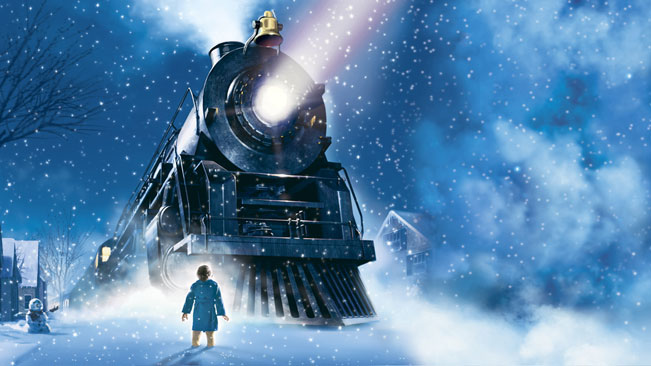 A young boy embarks on a magical adventure to the North Pole on the Polar Express. During his adventure he learns about friendship, bravery, and the spirit of Christmas. Movie starts at 8pm. 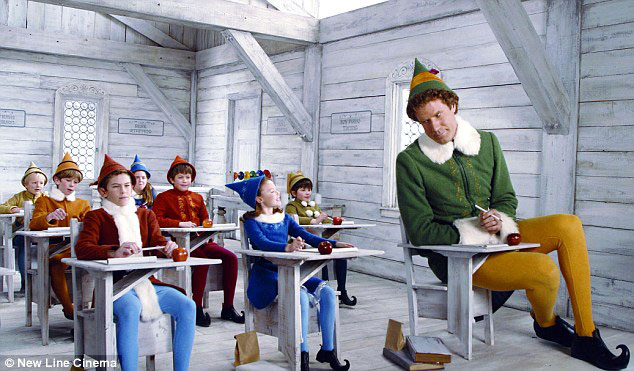 After inadvertently wreaking havoc on the elf community due to his ungainly size, a man raised as an elf at the North Pole is sent to the U.S. in search of his true identity. Movie starts at 7:30pm. 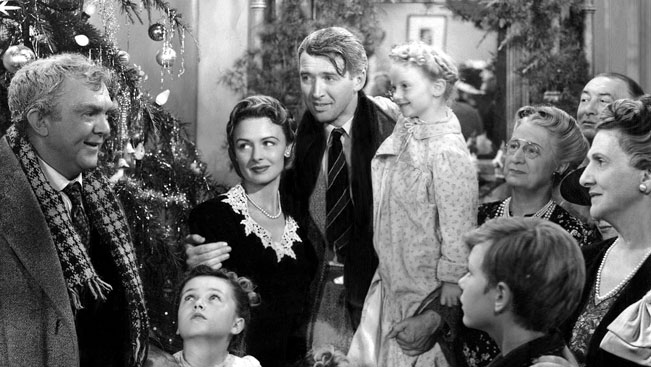 An angel is sent from Heaven to help a desperately frustrated businessman by showing him what life would have been like if he had never existed. Movie starts at 7:30pm.