The Heights continues to make major waves in the Tampa business scene. When it was first announced, the concept promised to bring condos, a hotel, multiple event venues, a co-work space and a large foodie market to Tampa Heights. Plans also revealed that The Heights Concept would extend the Tampa Riverwalk.

The Heights master plan covers 43 acres along the Hillsborough River between North Boulevard and North Tampa Street. The entire development is centered by Armature Works, a 73,344 sq. ft. building that will house a market with local food vendors. The building will also be home to the co-work space on the second floor. 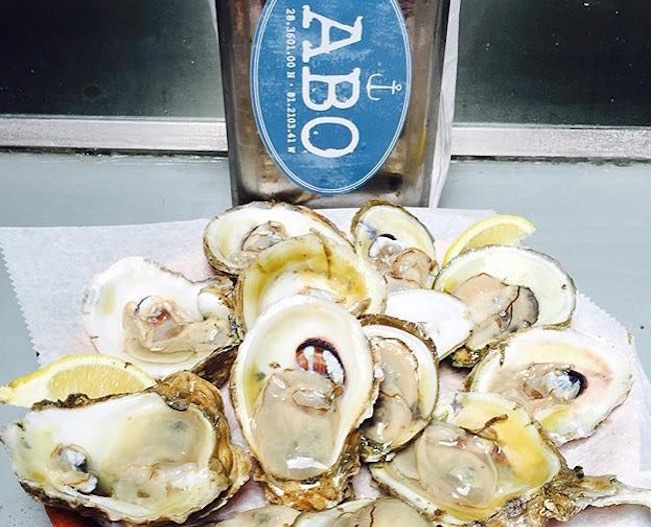