The stars are coming out in Tampa. A new Limelight Speakers Series is bringing in some of the most celebrated, innovative, and groundbreaking minds across myriad industries for special lectures at the historic Tampa Theatre.

Dual-sport professional athlete in snowboarding and skateboarding, 3-time Olympic gold medalist, musician, designer and entrepreneur, Shaun White has catapulted the world of action sports into popular culture. With a business acumen as lofty as his massive air on the half pipe, audiences will be floored by his personal story and insights into building a lasting and wildly successful global brand.

Jemison, the first woman of color in the world to go into space, served six years as a NASA astronaut.  Aboard the Space Shuttle Endeavour, STS-47 Spacelab J mission in September 1992, she performed experiments in material science, life sciences and human adaptation to weightlessness.

Academy Award winner Geena Davis is one of Hollywood’s most respected actors, appearing in several roles that became cultural landmarks.

Davis received the Academy Award for Best Supporting Actress for her role as the offbeat dog trainer Muriel Pritchett in Lawrence Kasdan’s The Accidental Tourist. She was again nominated for an Academy Award and Golden Globe for her performance in Ridley Scott’s Thelma & Louise, in which she co-starred with Susan Sarandon. Davis went on to receive a Golden Globe nomination for Best Actress for her portrayal of baseball phenomenon ‘Dottie Hinson’ in A League of Their Own.

Jonathan Haidt is a social psychologist who is widely considered to be one of the world’s leading experts on the psychology of morality. His early research radically transformed the field, pulling it away from its earlier focus on moral reasoning. Haidt showed that moral intuitions and emotions come first—flashes of gut feelings that people then strive to justify, after the fact. This explains why it is so difficult to win a moral argument with good reasoning. Haidt’s research has helped people to understand those who differ from them morally—not just across nations, but across the political divide within each nation. 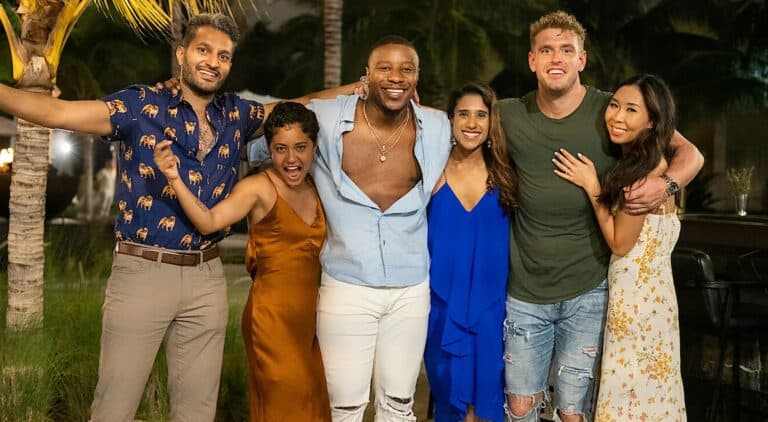