Florida may be the next state to legalize recreational marijuana

Like ten other states across the country, Florida might be heading toward legalizing marijuana for recreational purposes. In short, you may be able to smoke weed for fun here in the Sunshine State pretty soon.

In Tallahassee, two separate bills were put forward by Miami Rep. Michael Grieco and Orlando Rep. Carlos Guillermo Smith that would do just that.

Details on the bills and what they mean

Florida failed to pass a legalization bill in 2014, but succeeded in November 2016 by passing Amendment 2. The latter Amendment – passed in limited scope allowed only non-smokeable forms of the drug, although the current DeSantis Administration seems inclined to allow marijuana flower sales – allows for medical marijuana use to people with debilitating illnesses.

House Bill 1117 would stipulate that adults over 21 years of age could “use and transport” up to 2.5 ounces of marijuana as well as enable citizens to grow up to six plants inside their home. Furthermore, the bill states that smoking cannabis in public would amount to a $100 fine.

There is also a clause in the bill allotting 5% of state revenues from marijuana be allocated to the Florida Department of Health, according to reporting by the Miami Herald.

House Bill 1119 creates an excise tax for growers at $50 per ounce with a cap of $5,000. However, advocates for marijuana use have already deemed this tax far too high.

While passage of the bill will face heavy resistance, and is considered more of a legislative first attempt (according to reports by the Tampa Bay Times), one of the important drivers for legalizing recreational marijuana is the windfall of state taxes it would bring to Florida coffers.

For example, in Michigan, the most recent state to legalize, the Wolverine State is estimating that a 10% tax on marijuana will amount to $739.79 million in additional revenues. According to Forbes reporting, Nevada is already rolling in dough and tossed an additional $42.5 million into its Rainy Day Fund. Colorado and Washington added $250 million and $320 million respectively to state revenues.

“There’s no reason cannabis can’t be regulated in ways similar to alcohol,” Rep. Smith told the Tampa Bay Times and other news outlets. “No one is dying from cannabis overdoses but they are getting arrested and being given criminal records for no good reason … We expect that it’s always going to be a tough legislative route, but that’s not a reason to stop advocating for it.”

Should marijuana be legalized for recreational use in Florida? Let us know what you think in the comments.

*Featured image by rexmedlen on Pixabay 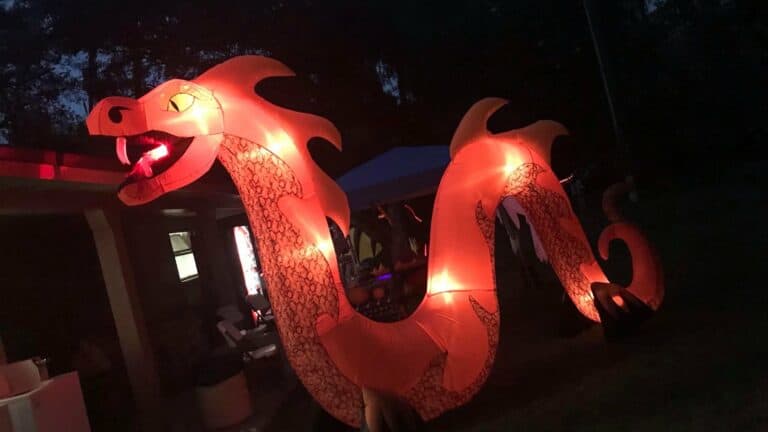 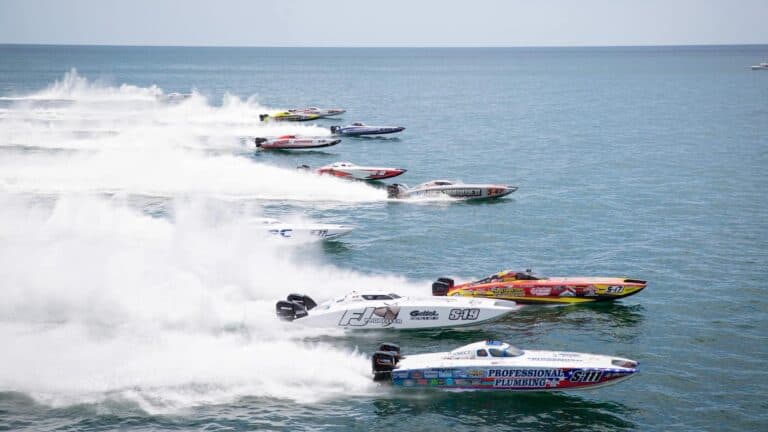 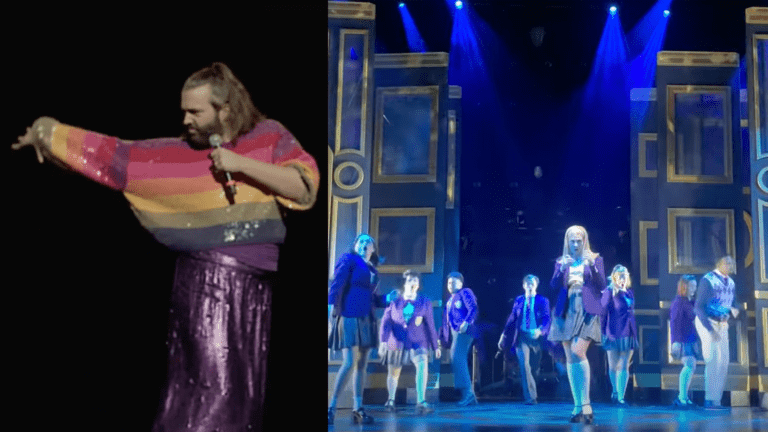 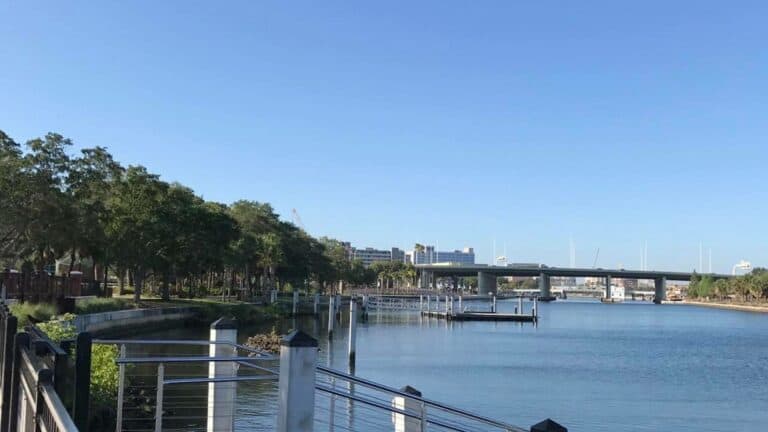 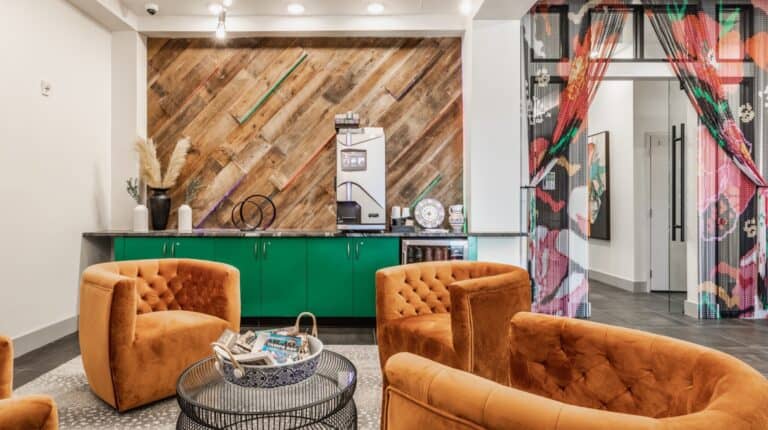 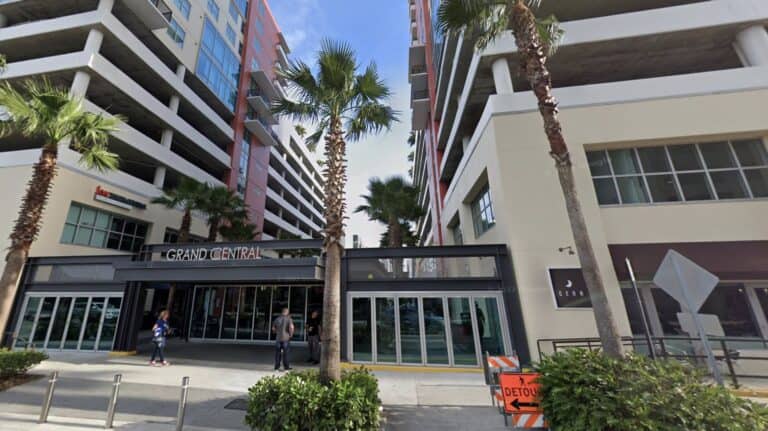 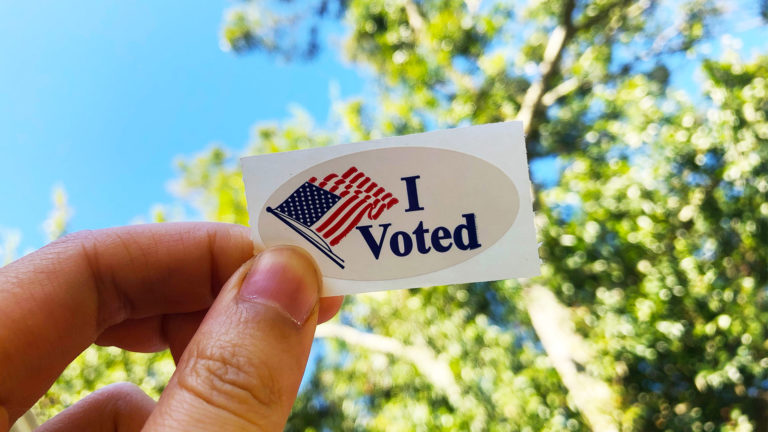 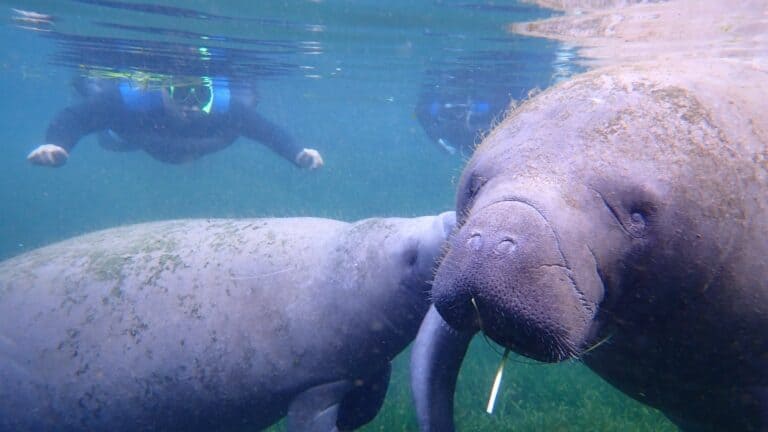 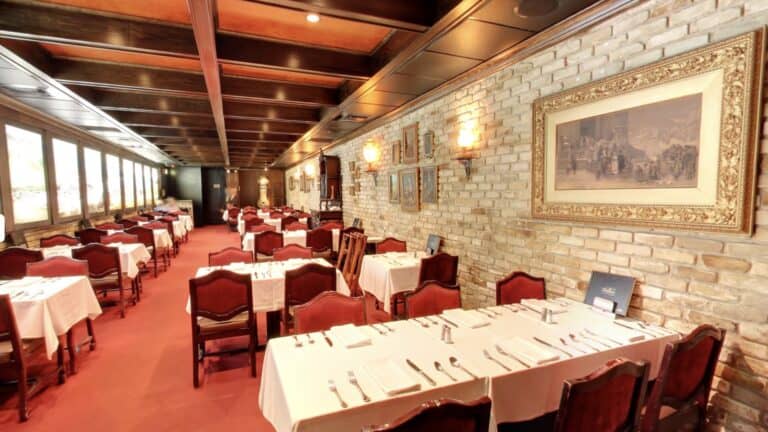 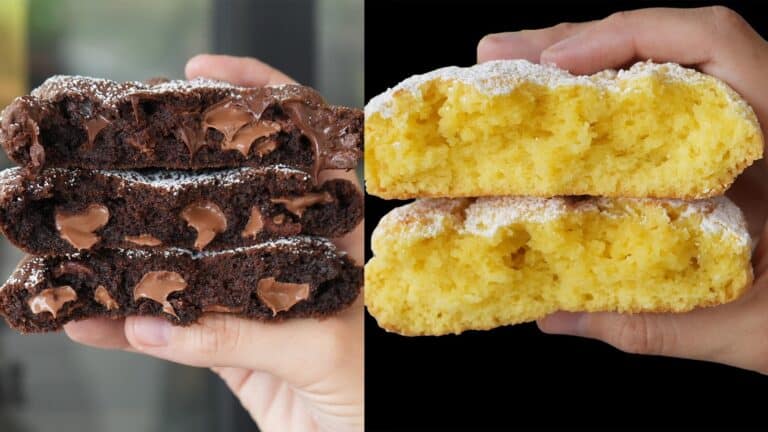