Chismis & Co. officially opened over the weekend to the delight of Armature’s weekend crowd who have been eagerly awaiting the introduction of Filipino cuisine in the establishment’s mix since we last reported about it. 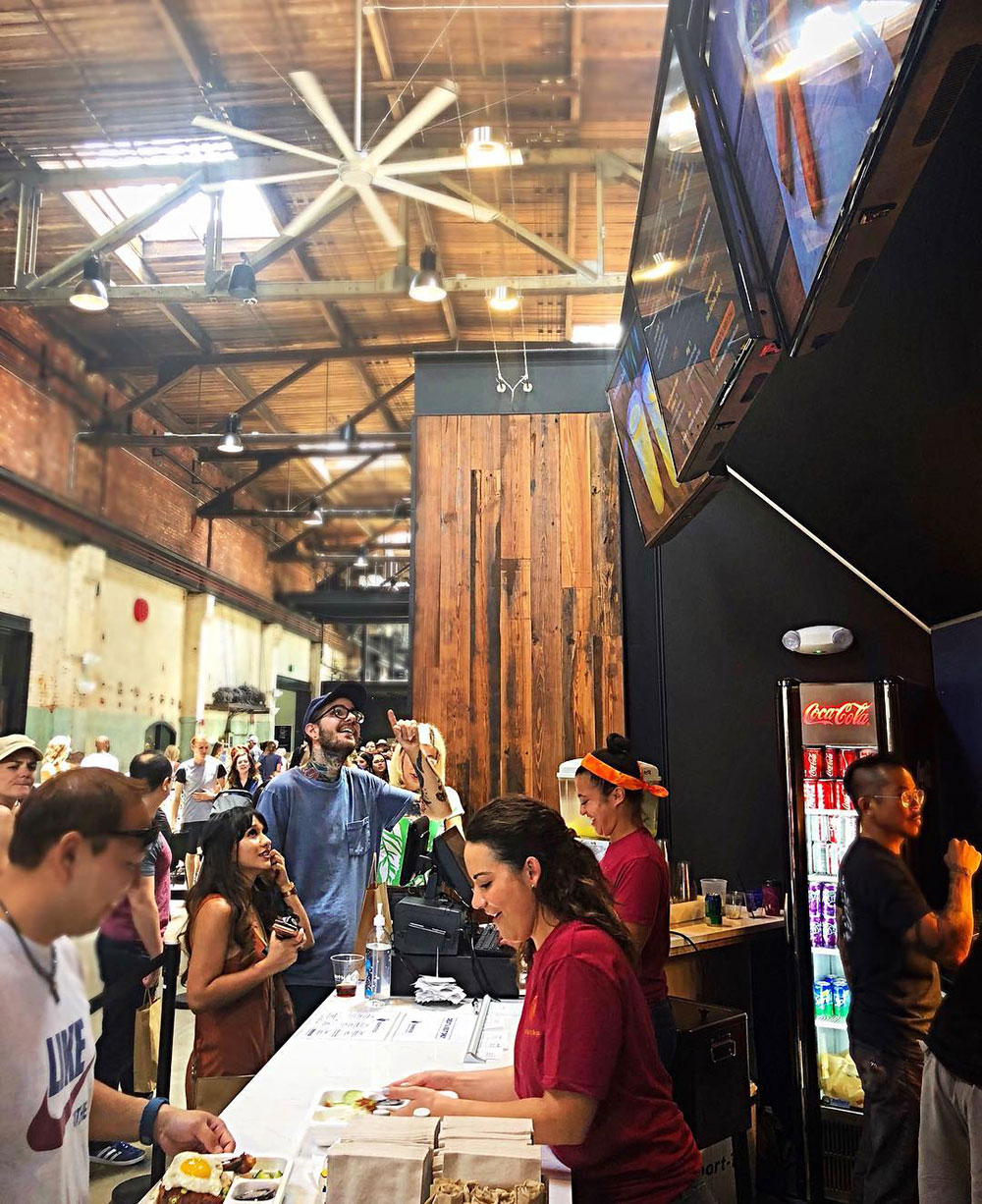 The late, great Anthony Bourdain said it himself in 2017 to CNN: Filipino food will be the next big thing in America. It may already be on the rise and still growing in bigger cities like New York and Los Angeles, but these trends usually take its time before it makes it down to our area. Despite having a few small hole in the wall Filipino spots or food trucks, this is probably the first time Filipino food will be part of a mainstream scene in Tampa Bay, particularly one known for some of the area’s favorite eats.

Chismis & Co. (chismis means gossip in Filipino) just released a few Instagram posts to give us a tease of what to expect at this new stall at Armature Works in Tampa Heights. It describes itself to offer their “best house party Filipino food” according to their profile. Known for its explosion of different flavors highly influenced by the Philippine’s Spanish, Chinese and Malay heritage, Chismis plans on offering traditional Filipino dishes in their own style like Chicken Adobo–a mix of savory, sour, salty and fragrant!