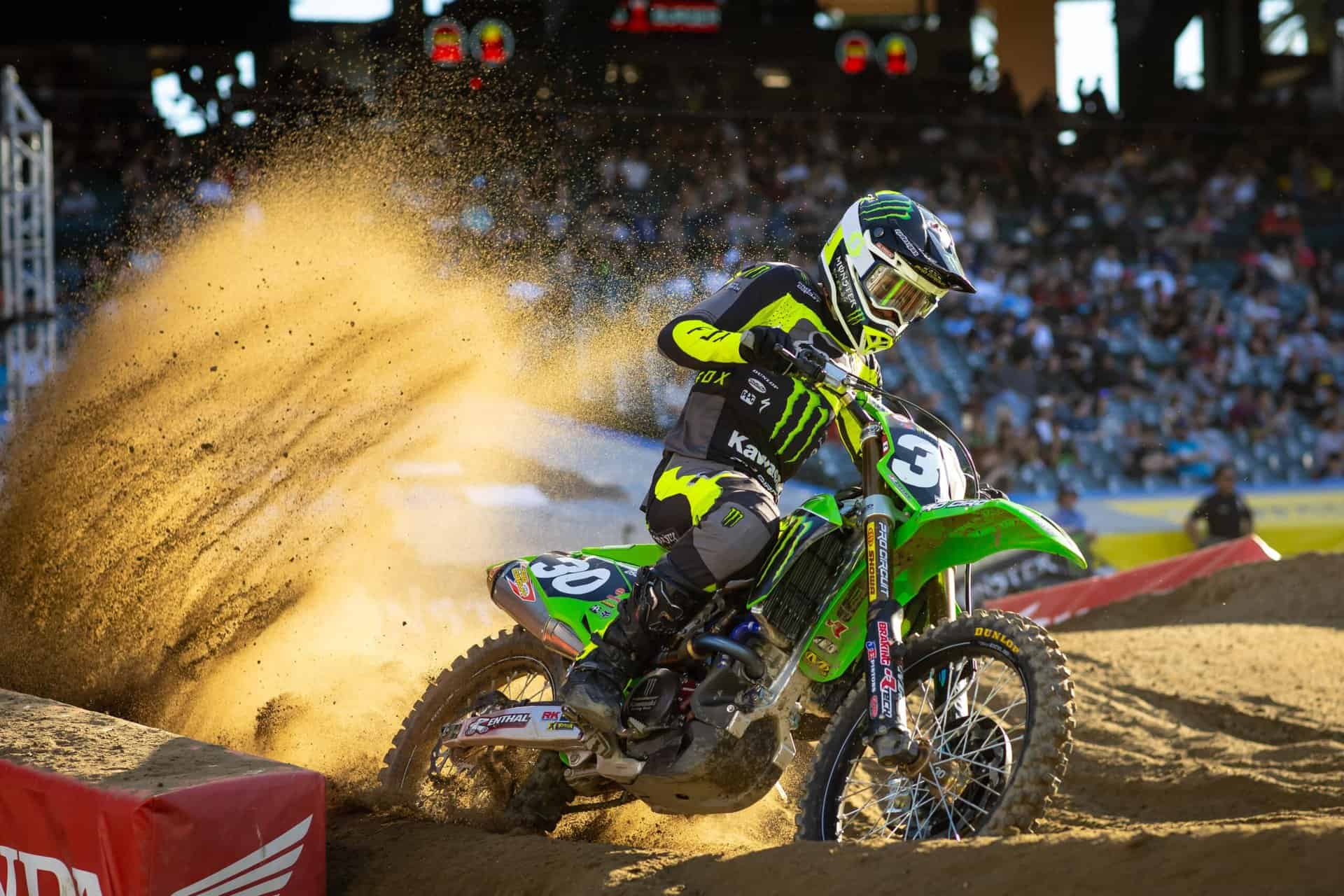 The 2023 Monster Energy AMA Supercross season, including a stop in Tampa at Raymond James Stadium on Saturday, February 11, 2023. Monster Energy AMA Supercross is the most competitive and highest-profile off-road motorcycle racing championship on the planet. Supercross attracts some of the largest and most impressive crowds inside the most recognizable and prestigious stadiums in North America to race in front of nearly one million live fans and broadcast to millions more worldwide.