An event every 3 days that begins at 4:00 pm, repeating indefinitely 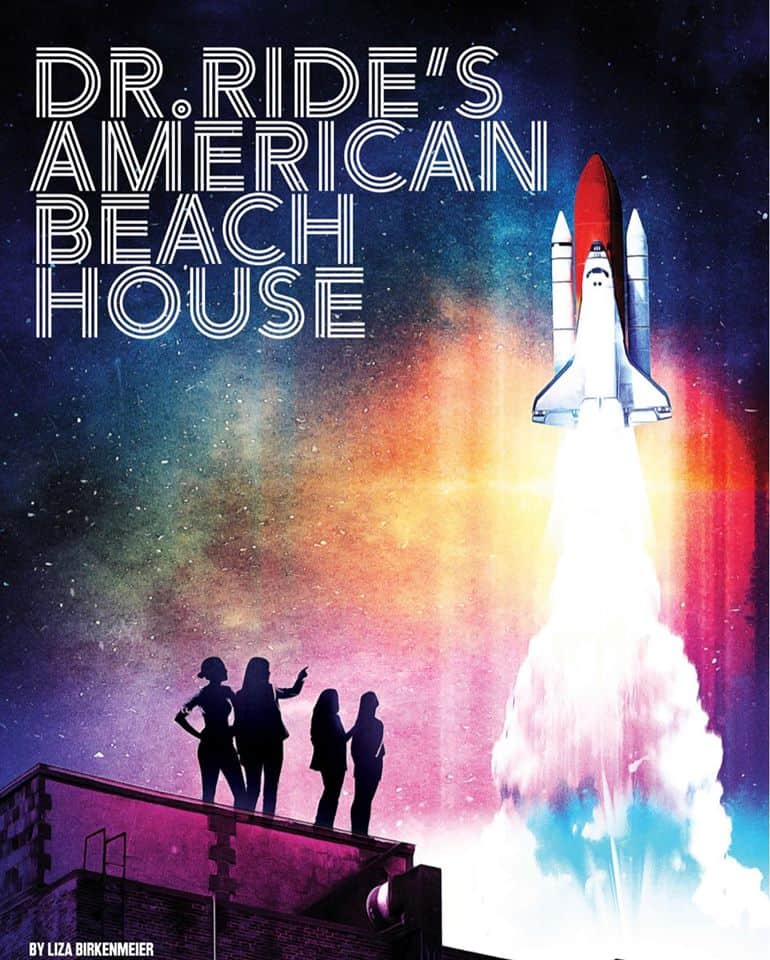 By Liza Birkenmeier
Directed by Roxanne M. Fay
Starring Emily Belvo, Susan Haldeman, Leah LoSchiavo, and Andresia Moseley
It’s 1983 – the evening before Dr. Sally Ride’s historic space flight. A group of women friends gather on a sweltering St. Louis rooftop, each caught in their own failure-to-launch. This enticing juxtaposition thrusts the women into the space of their uncharted desires where they bump against American norms of sex and power in this intimate snapshot of queer anti-heroines.
Critics’ Pick: “A revelation” – The New York Times
“Witty and playful” – The New Yorker
“Luscious. Funny. Erotic” – New York Magazine
“Birkenmeier’s play probes what it means to live authentically” – CurtainUp
+ Google Calendar+ iCal Export