Esports Players Club, Tampa’s first-ever Esports academy and tournament venue, is set for its grand opening the weekend of February 4-6. Think of it like an incubator for aspiring personalities in the ever growing world of esports. Seriously, I could lose myself in a multi-hour Zelda: Breath of the Wild walkthrough, or any number of Smash Bros. tourneys streaming on Twitch and Youtube.

The club, located in South Tampa at 1802 W. Kennedy Blvd., is a premier venue where clients take classes on individual games, content creation, video editing, and many more to develop their skills as professional Esports gamers or streamers.

Esports is a huge industry across the globe. USF, and college across the country currently have Esports teams. Those on the team enjoy scholarships to college, and opportunities to earn good money while doing something they love. The streaming numbers for pro gamers continue to bolster, and major sports team owners such as Jeff Vinik, Jerry Jones, and Robert Kraft all have invested in esports teams.

This club will be one of the first of its kind to be recognized by the general public. Esports Academy will be membership-based, much like a fitness center, and focused on class-based skill development in a safe, constructive space that bridges the gap between online and in-person interaction. Esports Players Club will offer monthly and annual memberships, as well as options for eight classes per month or unlimited access to the facility.

Learn the art of esports in South Tampa

“Tampa was missing a community center for gamers to come together and play in-person tournaments or individual competitions among friends,” said co-founder Alex Matzkin. “My brother Josh and I wanted to create a model for developing young players while building community in a safe space, while teaching skills such as sportsmanship that are not easily gained playing from home.”

More than 200 universities across the United States now offer scholarships for Esports, and the club can assist with taking kids’ skills to the next level.  The club also hosts nightly competitive events, along with large weekend tournaments offering scholarship funding to tournament winners. The Matzkin brothers are Tampa natives and successful entrepreneurs who founded Esports Players Club to train like the pros to play like the pros.

Esports is currently the only growing televised sport in the world, with a minimum of 14.5 percent growth every year over the last five years, according to the ESPC. Esports viewership has grown from 335 million in 2017, to an expected 646 million by 2023, showing the audience doubling in size over a six-year period. The streaming audience is even larger and is expected to be at 920 million by 2023.

It’s reported that In the first quarter of 2021, the streaming platform Twitch had 6.34 billion hours viewed, and is only one of three major streaming platforms for gaming. The Esports and streaming industries combine for a value of $2.1 billion and is expected to be $3.5 billion by 2025. 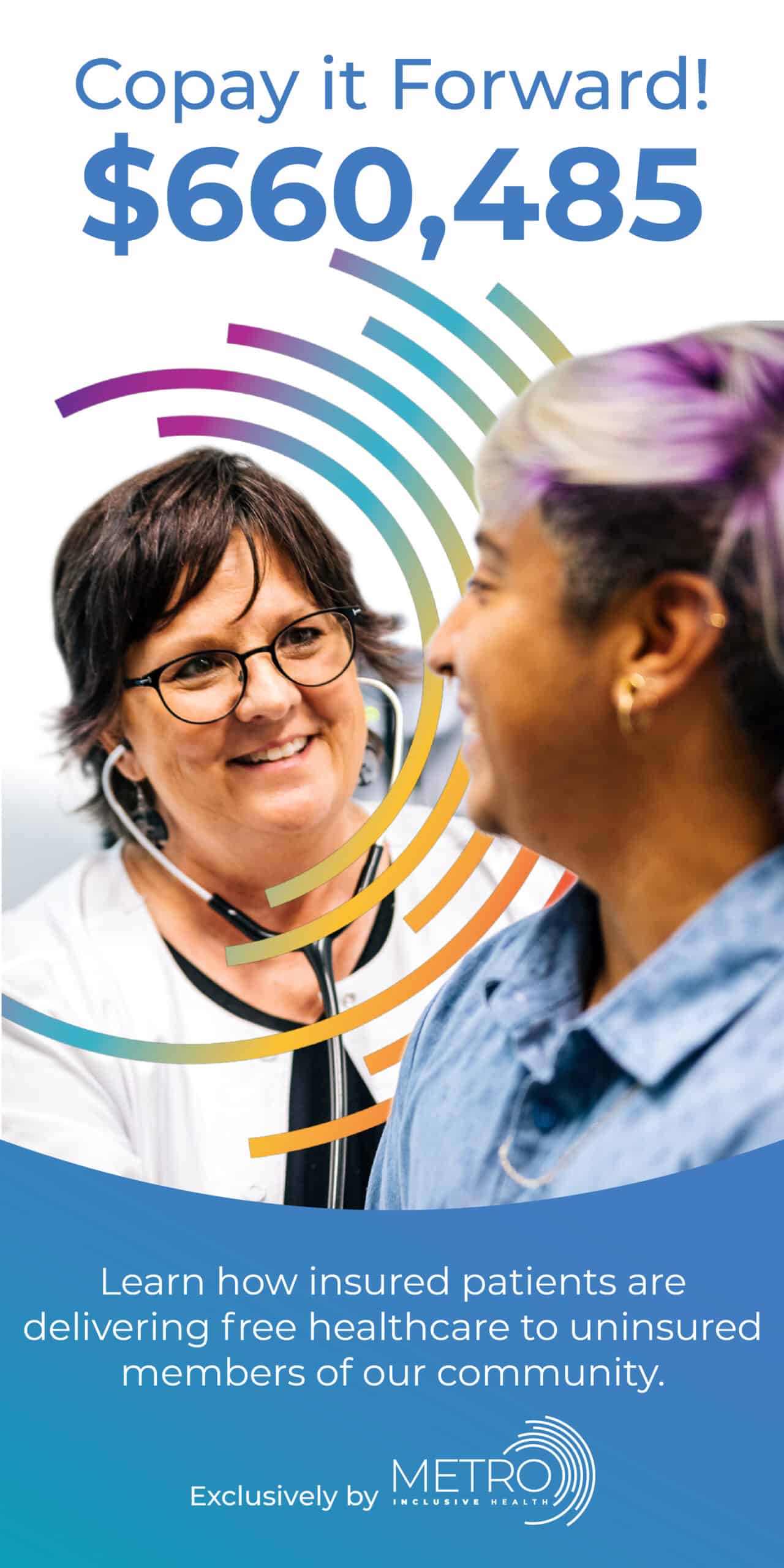