In Champa Bay, the time for celebrations has ended and the road to new titles has begun. Underneath all those hanging banners, Tampa Bay sports teams are back on the field (and ice) to both defend and build upon last season’s championships. From Ray J to The Trop and Amalie to Al Lang, things are heating up as fall rolls into Florida.

With all four of Tampa Bay’s major pro teams now in action, it’s a great time to be a sports fan in this region (not to mention all the great college sports). It’s also easy to lose track of what all is happening. Allow this to be a quick primer for your October sports-ing, from preseason to the playoffs.

What’s up: Following up on a World Series appearance last year, the Rays didn’t just win their division in 2021 – they finished with best record in the American League, winning an incredible 100 games along the way. It’s an interesting achievement league-wide, given the sky-high payrolls of other top finishers compared to the Rays approach of literally ballin’ on a budget. Luckily for the Rays, young stars like Wander Franco have stepped up, while the bullpen has delivered far above expectations.

What’s next: Game 1 of the ALDS against the Red Sox Thursday night in The Trop at 8 pm on FS1. The Rays went 11-8 against their divisional rival over the course of the regular season and the two clubs are intimately familiar with each other. There won’t be any surprises here for either team, but in the Rays favor: an 11-4 record against Boston in the final 15 matchups of the regular season.

What’s up: Sitting atop the NFC South with a 3-1 record, the Bucs have made clear that they are still among the top contenders in the conference to return to the game’s biggest stage in the Super Bowl. However, despite some dramatic and impressive wins over the Cowboys and Patriots, the Bucs have some immediate issues that could prevent a repeat if not solved.

It was defensive coordinator Todd Bowles’s unit that paved the way for last year’s title run, and while Tampa Bay’s rush defense is No. 1 in the NFL, it comes at the cost of having the league’s worst-ranked pass defense. Injuries have ravaged the secondary, but the prospect of most of those players eventually returning offers some hope. The Bucs just have to avoid getting into a hole while they wait on their young DBs to recover.

What’s next: The Bucs host the Miami Dolphins at 1 pm on Sunday, aired on CBS. The struggling Dolphins should give Brady and the boys a chance to return to form, but if the home team has a hard time against the 31st ranked offense in the NFL, it could be a bad sign for what the middle of the season will look like.

What’s up: To put it simply, the Rowdies are absolutely dominating. After hovering around first and second place in the division early-to-mid season, they’ve been on an insane run the last 9 weeks, having already clinched a playoff berth with one month to go before the regular season ends. And it’s not just that the Rowdies have been winning – they haven’t lost a game since July – but how they’ve been doing it.

The division leaders have been putting on an unprecedented defensive performance, setting a professional soccer record by not allowing an opposing goal for 891 consecutive minutes of game play. In their remarkable run of clean sheets, no opponent scored on Tampa Bay for eight-straight matches.

What’s next: The Rowdies host Charleston Battery on Thursday night at 8 p.m. It is one of three home matches before the playoffs in November.

What’s up: While it seems as if the boat parade celebrating the Stanley Cup wasn’t so long ago, the Lightning are already nearly finished with the 2021 preseason. The sort-of-new-look roster is the big storyline as the Bolts set their sights on a three-peat after back-to-back NHL Championships.

Most of the roster and starting lineup from those title teams is back, but some notable departures leave head coach Jon Cooper with some big holes to fill. Notably, Tampa Bay will be introduced to an entirely new third line, the unit that led the way in the team’s aggressive and physical approach the last several years. Results have been mixed through the team’s five preseason games so far, but improvement throughout that window has been clear.

What’s next: The Lightning host the Florida Panthers at 7 pm Thursday, and then round out the series and the preseason on the road Saturday. The results of preseason games in any sport are borderline meaningless, but the observations made can be good indicators for what to expect, particularly against the in-state rival Panthers. Tampa Bay opens the season at home against the Pittsburgh Penguins next Tuesday at 7:30 pm on ESPN. 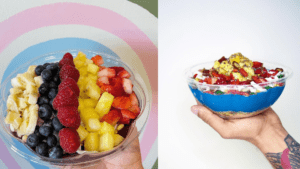 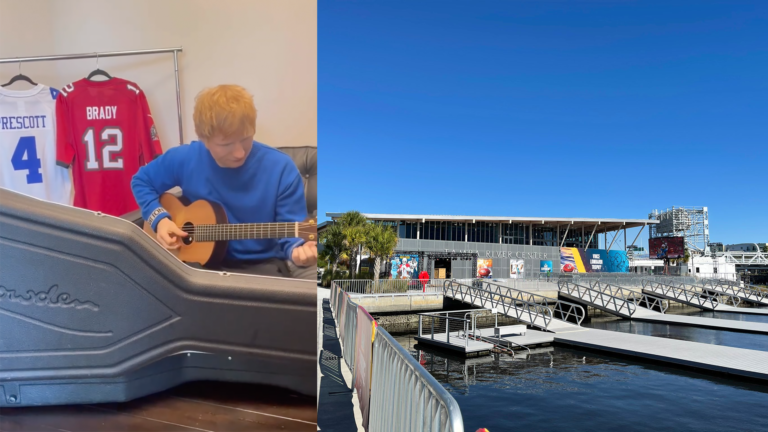 Ed Sheeran to perform at Julian B. Lane Riverfront Park for NFL Kickoff 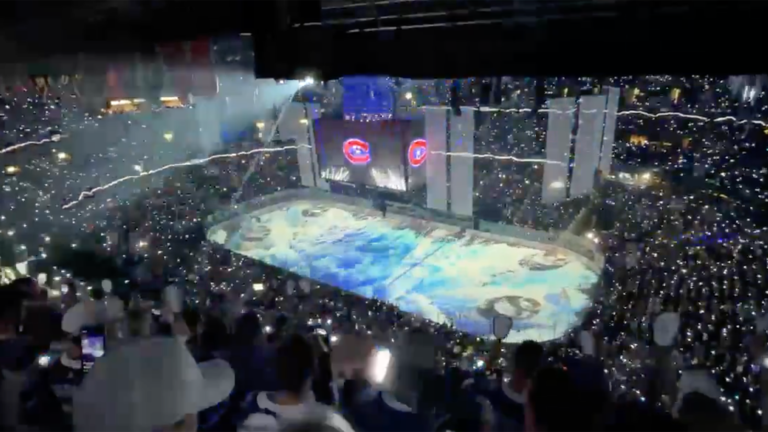 The Tampa Bay Lightning are the 2021 Stanley Cup Champions