Ybor City is growing. Zydeco Brew Werks, brewery/restaurant on E 7th Avenue, and Cheezy’s, a speakeasy on North 15th Street, are in the process of debuting in the historic neighborhood. Asiastic Street Food recently joined the Centro Ybor area and Stone Soup Company moved into a larger space at 1919 E 7th Avenue. 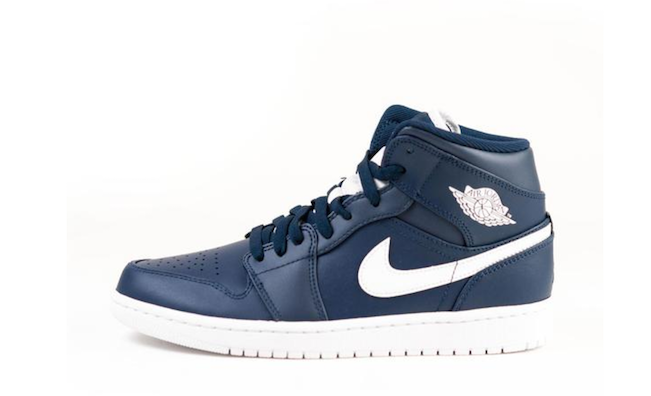 Complimenting this growth is the addition of Burn Rubber Sneaker Boutique, a concept highly regarded for its meticulously curated selection of footwear. Burn Rubber first opened in 2004 in Michigan. Owners Rick Williams and Roland Coit took over operations in 2007.

The store carries top brands such as Adidas, Vans, Jordan, Nike, Puma and Reebok. Aside from kicks, the store features tees from Fashion Geek, Roses and Daffodils, Heirs, Dickies Construct and their own brand. 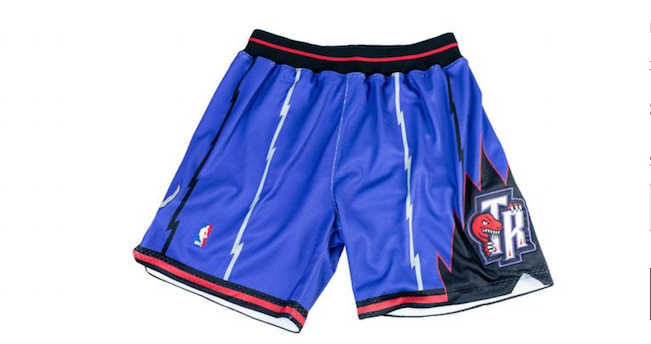 There’s plenty of old school athletic wear to choose from. The shop hosts mesh Blue Jays shirts and shorts from the Chicago Bulls, the 76ers and the Toronto Raptors. An official opening timeline has not been established yet. You can whet your appetite for fashion on their website. Follow the boutique’s Tampa Facebook page for updates as they near an official opening date.