Tampa’s evolution into a pure sports city is exciting to witness. On the heels of the Tampa Bay Lightning’s meteoric rise on and off the ice, the city has captured the attention of the sports world by successfully hosting the College FootBall National Championship.

The NHL All-Star Game, the Super Bowl and March Madness are all coming to Tampa in the years to come. It’s only natural that our local sports franchises freshen up their facilities to prep for the next season of excellence. 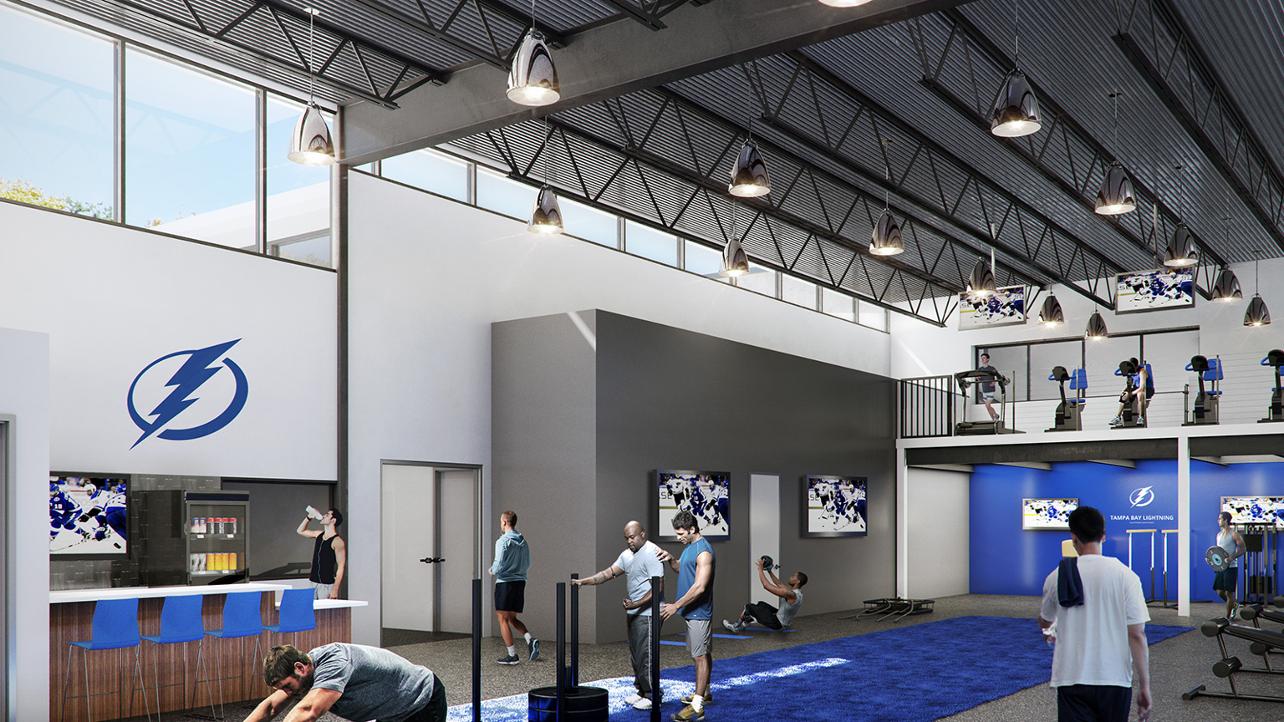 The Lightning announced on June 29 that owner and chairman Jeff Vinik will invest $6 million in the team’s practice facility, the Ice Sports Forum. The ISF will also be investing $500,000 in the project, which will break ground in September.

In addition, the Lightning and the ISF have agreed to a 10-year lease extension, ensuring the team will call the ISF home through at least 2026-27.

The Lightning are looking forward to opening this new state-of-the-art training facility in the spring of 2018. We have addressed a number of things as an organization on and off the ice since purchasing the team in 2010, but one thing that has not been improved to this point has been the team’s practice venue.

The new 18,000 SF addition to ISF will feature new weight and training rooms, a dedicated press room, an expanded player lounge, hydrotherapy facilities and a video room/theater. AECOM will design the new facility. 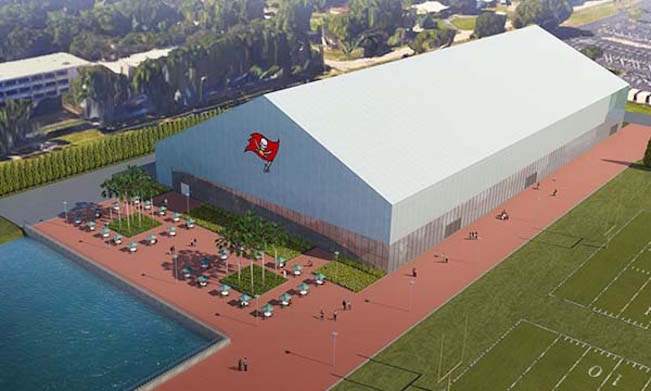 The Bucaneers continue to develop into a playoff contending team. Their new 100,000 SF practice facility will be an integral part of their growth leading into the 2017-18 season.

Coaches and players intend to make generous use of the facility once its complete to escape the temperamental summer weather. There’s enough room inside the practice facility to seat 3,500 guests. Follow the Bucs online for updates on the facility and the team.