Blind Tiger Cafe is growing. What began in Ybor City as a way to draw customers into the Black & Denim clothing boutique has become a hotspot for local coffee/tea lovers . . . and for those looking to fuel up before a concert in Ybor. They recently opened a second location in the burgeoning Seminole Heights area (and are in the process of scouting new locations), are currently seeking a location in St. Petersburg, and, this fall, will begin brewing their local roast at 910 North Rome Avenue. 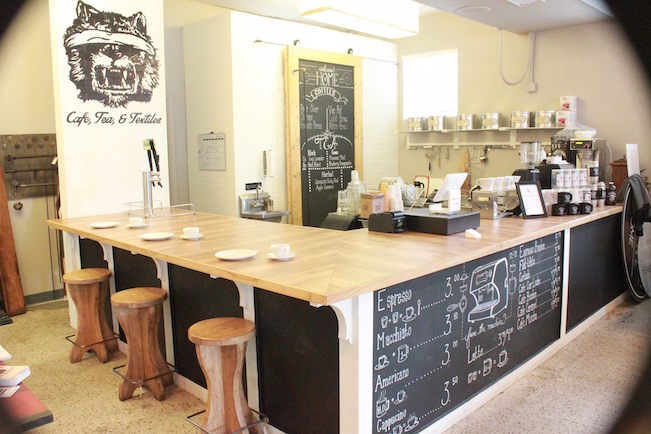 Offering cafe favorites, tea and 100% American made clothing items, Blind Tiger is a true one-stop shop. Its arrival in Hyde Park this fall is opportune. On Swann has opened to rave reviews, the much hyped Goody Goody is poised for an early August opening, Cotton Candy Palace's pop-up shop became hugely popular, the area's summer markets have helped drive tons of foot traffic to the area, and well reviewed chains like bartaco have helped stimulate economic and community growth.

Blind Tiger joins the recently opened coffee shop called The Lab, which teaches customer how to roast coffee/buy whole beans if they so desire, in North Hyde Park.