Just when you think TPA can’t outdo itself any further, the airport infuses its terminals with more Tampa-inspired flavor. 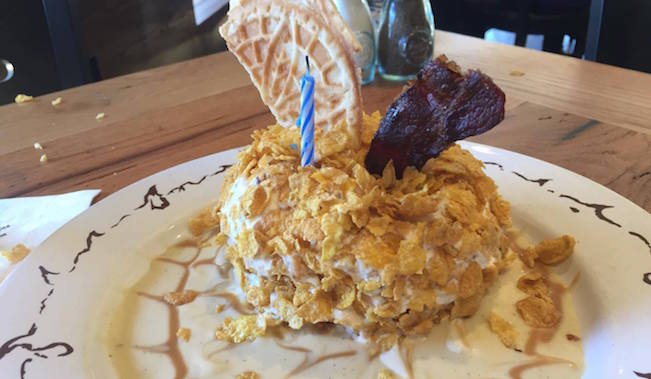 On Friday, March 24, Ulele will make its official debut in Airside C. The restaurant offers native Florida fare with a gourmet twist, along with an exquisite list of craft beers. Tampa Heights’ waterfront eatery recently made the cut as one of OpenTable’s top 100 dining spots in the country. From cinnamon-crusted maple bacon ice cream to guava pie, Ulele’s decadent arsenal cannot be matched. 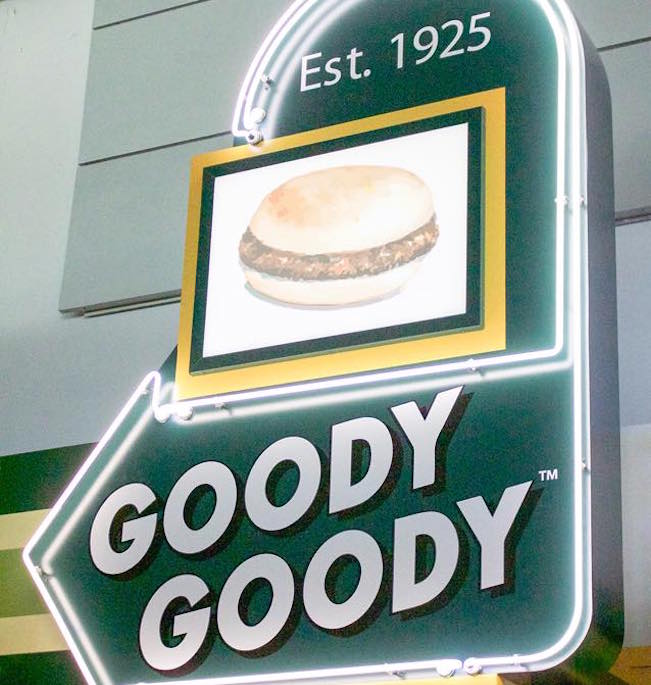 Columbia Restaurant Group will leave a large footprint on the revamped TPA this year. Goody Goody Burgers will join Ulele in Airside C. Richard Gonzmart, visionary and President of the Columbia Restaurant Group, resurrected the spot for savory burgers and butterscotch pie in the fall of 2016 in thriving Hyde Park Village. Soon, travelers from far and wide will be able to sample the home-cooked recipes in Airside C that have long enchanted the taste buds of residents. 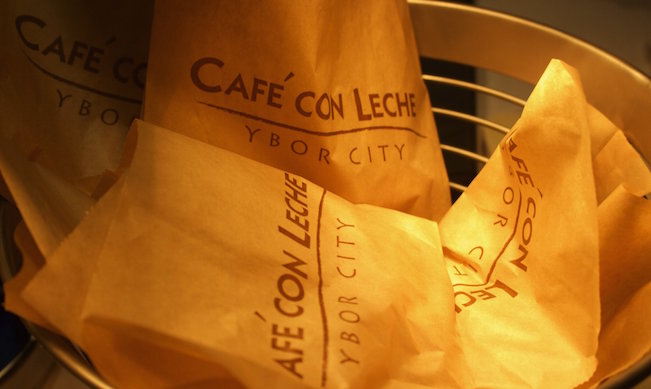 The announcements don’t end there. A new concept from the Columbia Restaurant Group, Café Con Leche Ybor City, brings Naviera Mills roast to the airport — a business with a legacy that dates back to 1921. The shop will provide the airport with true Ybor flair. 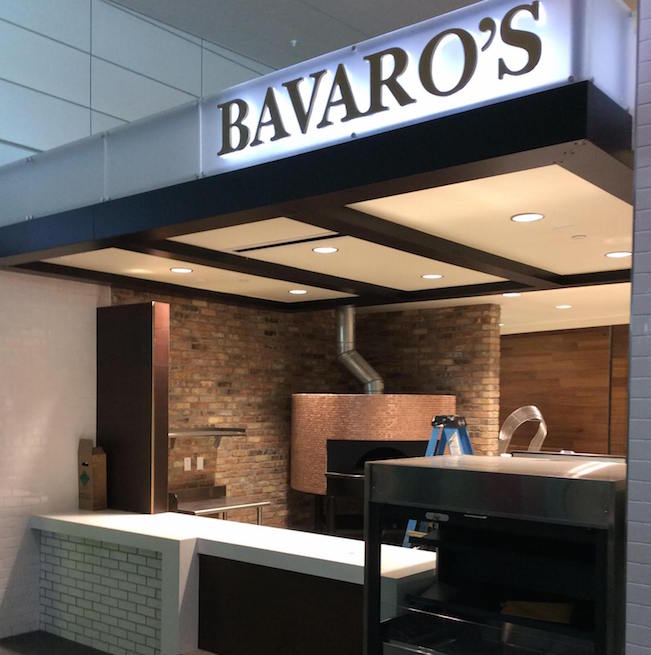 The culinary dream team on Airside will be bookended by Bavaro’s. The local pizza and pasta spot recently expanded to St. Pete’s EDGE District and will look to set roots at TPA this spring. Bavaro’s hosts its grand opening in Airside C with Ulele, Goody Goody and Café Con Leche Ybor on Friday, March 24.