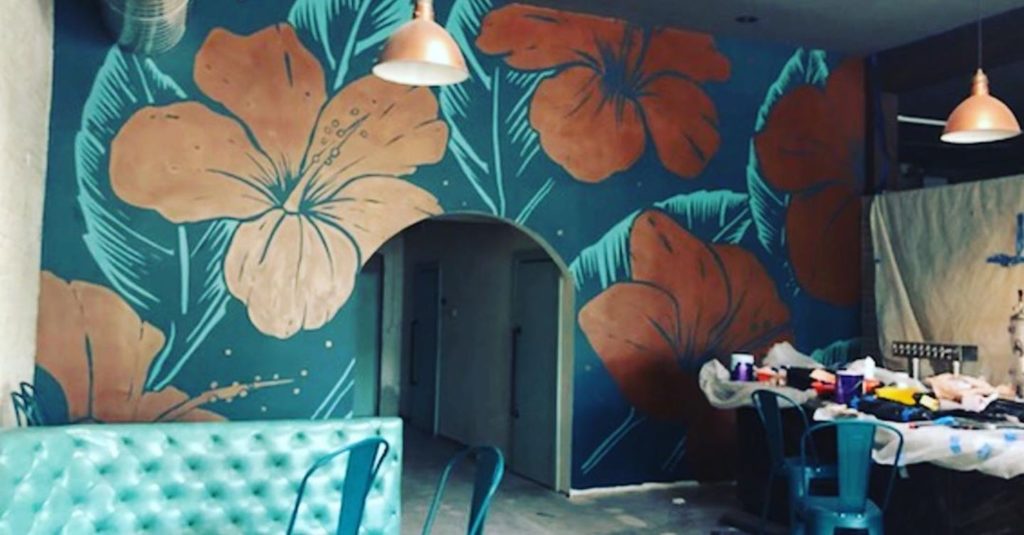 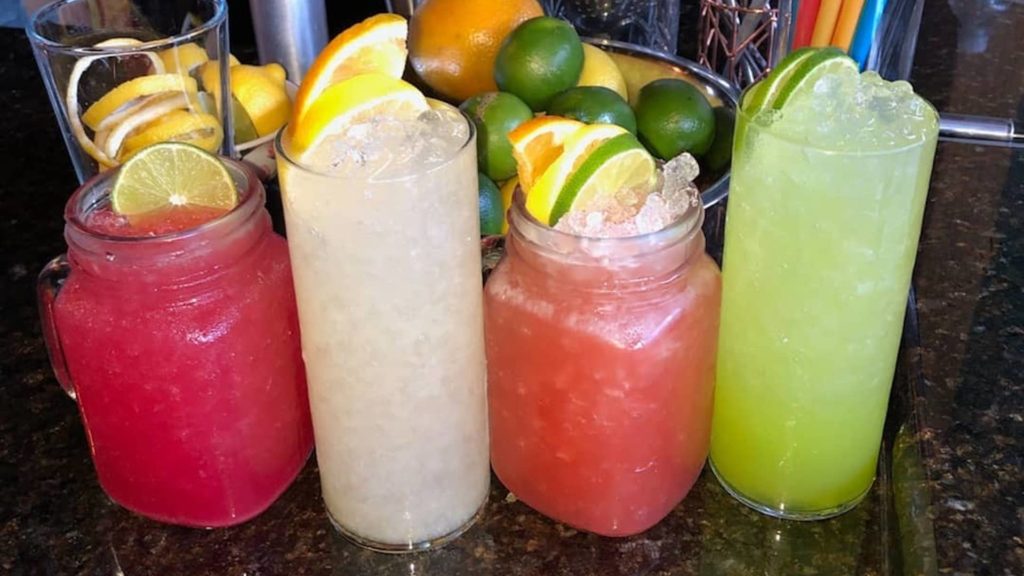 Eat. Vibe. Flourish. Yes, ma’am. That is the motto of new Southern enclave, 7th+Grove located at 1930 E. 7th Avenue. The eatery recently hosted an opening this past weekend serving […] 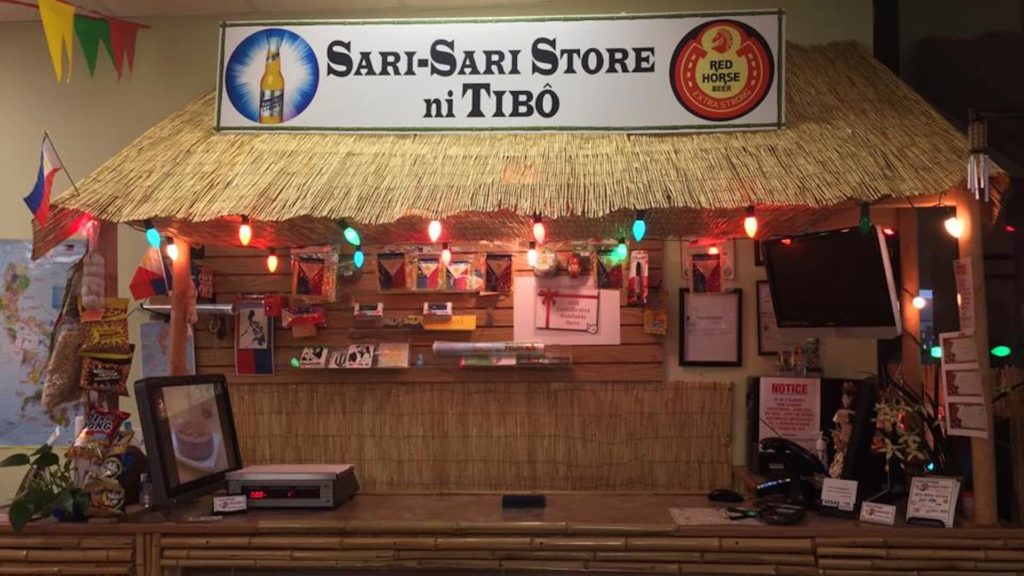 There is nothing like popping in an Asian market. For many in the Tampa area, going to an Asian market was a regular occurrence, but to others it can be […]

Hot dogs are a summer staple. And since we live in the land of everlasting summer, hot dogs, and shorts, are always appropriate. Tampa has some serious OGs and some […] 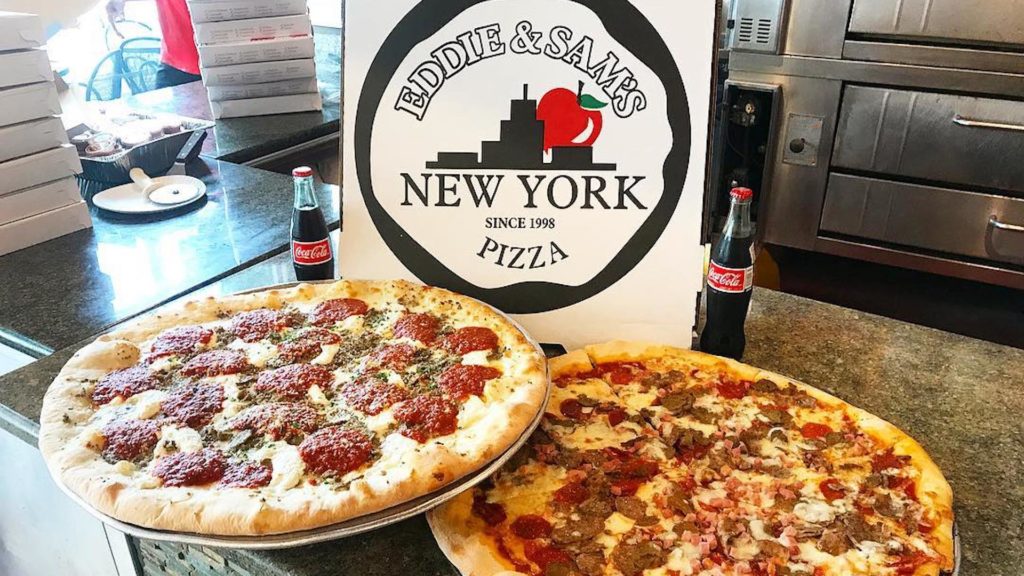 One of the great questions in life might be, does a New York City Pizza taste better because of the water? Obviously, native New Yorkers don’t need much convincing, but […] 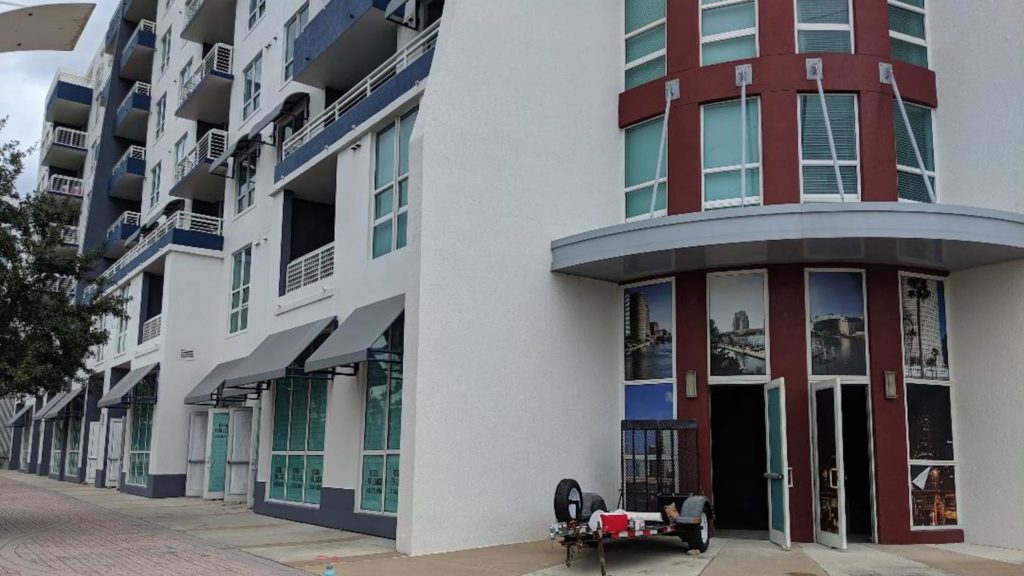 Sangria is one of those drinks that is hard to be unhappy with – red or white or in between as long as it is fruity and boozy. This Spanish […] 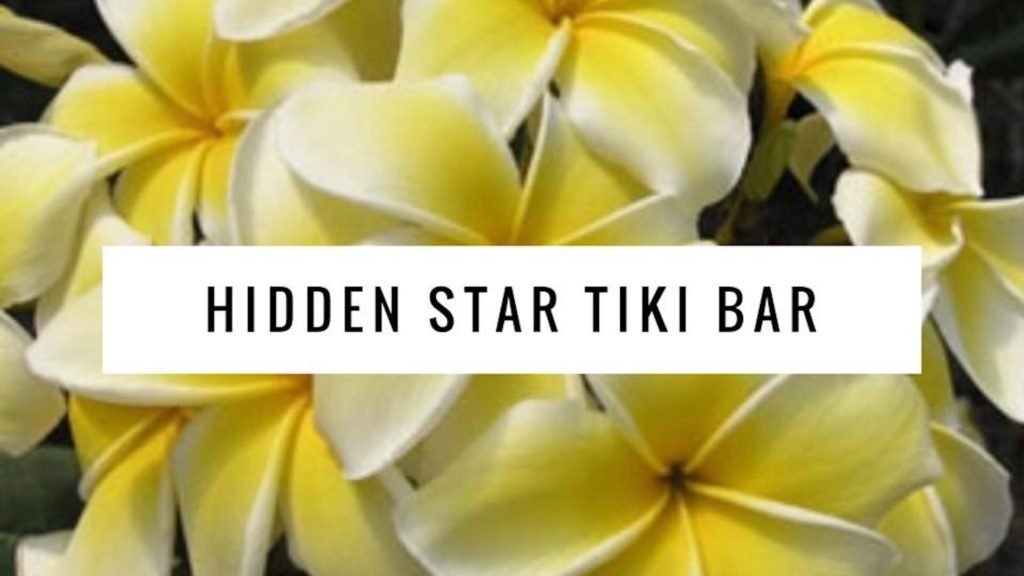 We are suckers for anything tiki. And soon we may be able to spend oodles of money on expensive craft tiki cocktails while we are downtown scootering. Hidden Star Tiki […] 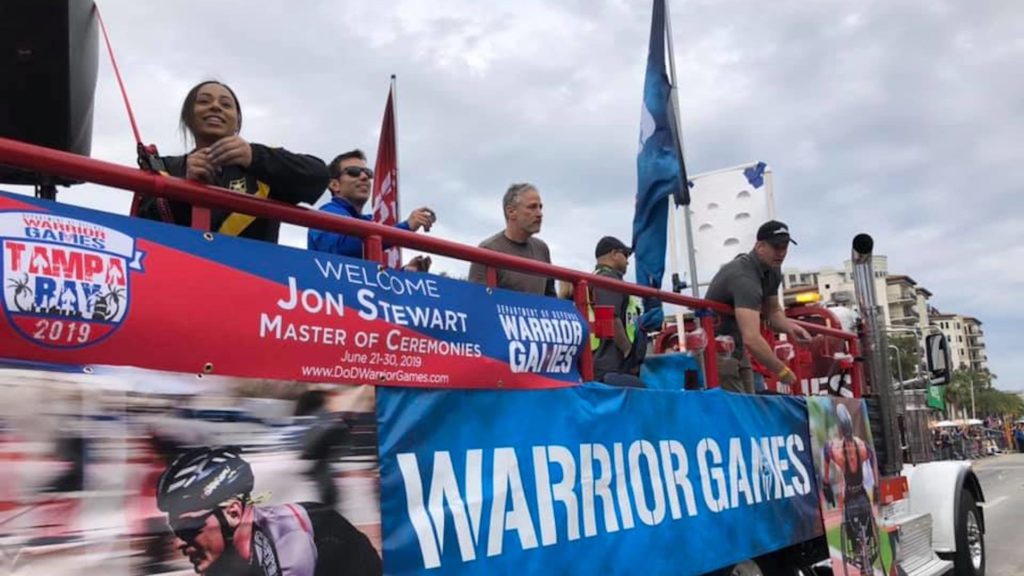 This Friday, the 2019 Department of Defense’s Warrior Games kicks off right here in Tampa. This Olympic-style competition will see more than 300 wounded warriors from across the military branches compete […] 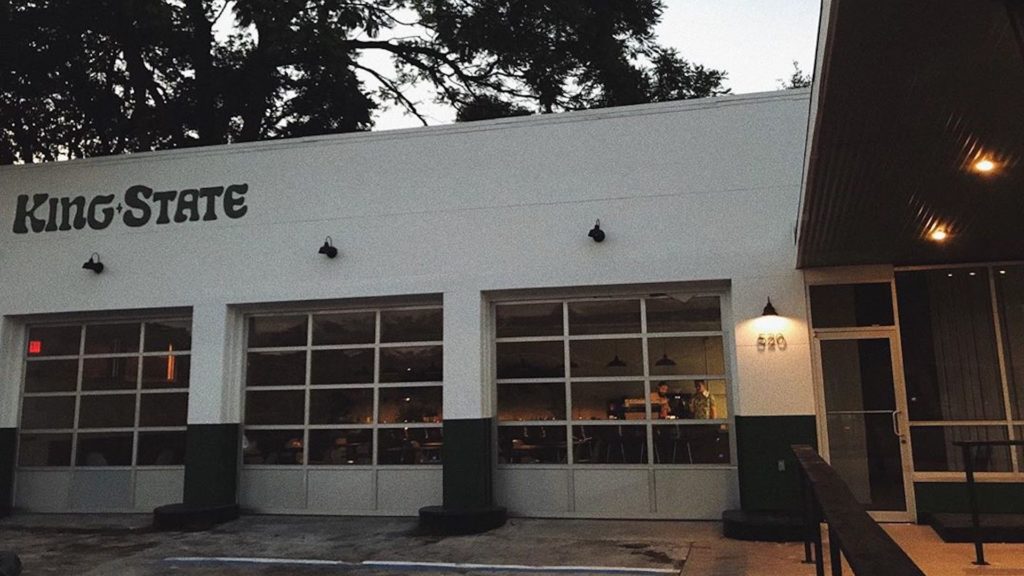 It ‘s been a long time coming, but, finally, King State Coffee is about to kick the tires on their brick and mortar location. The crew is hosting a family […]

Tampa’s Best Indian Food is Hiding Behind a Gas Station 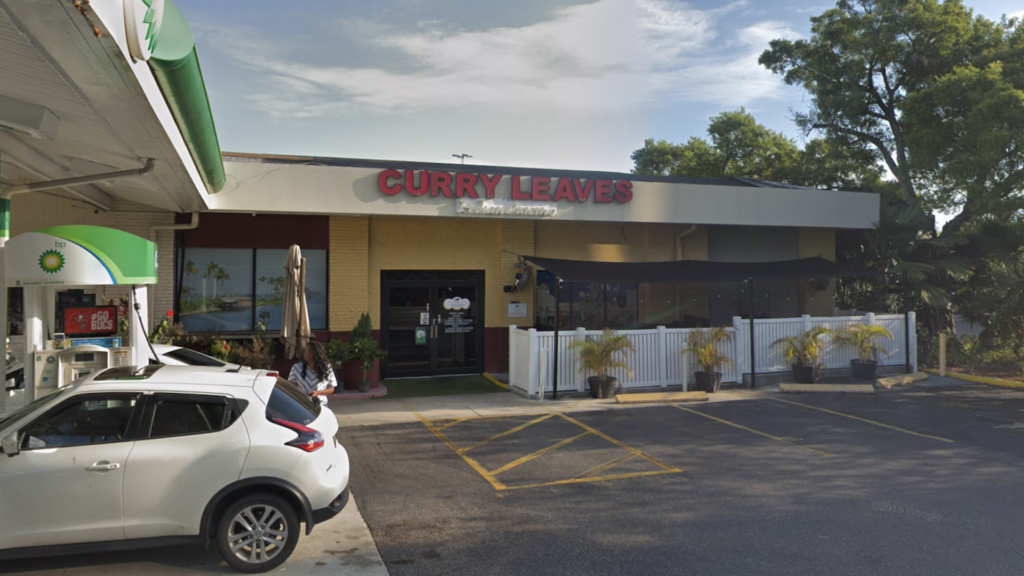 *Featured image via Google Maps The best Indian food in Tampa can be found while your pumping gas. Yes, right next to the BP at 4843 West Kennedy sits Curry […]