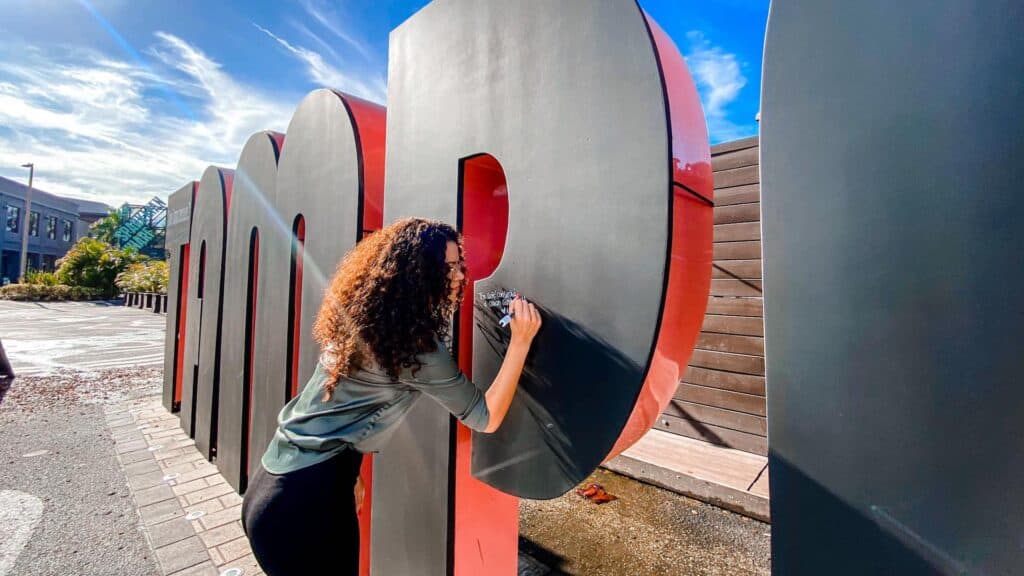 813 day is almost here! To celebrate, the city of Tampa has partnered with Sparkman Wharf to transform the vibrant pink Tampa sign into an interactive chalkboard wall just waiting […] 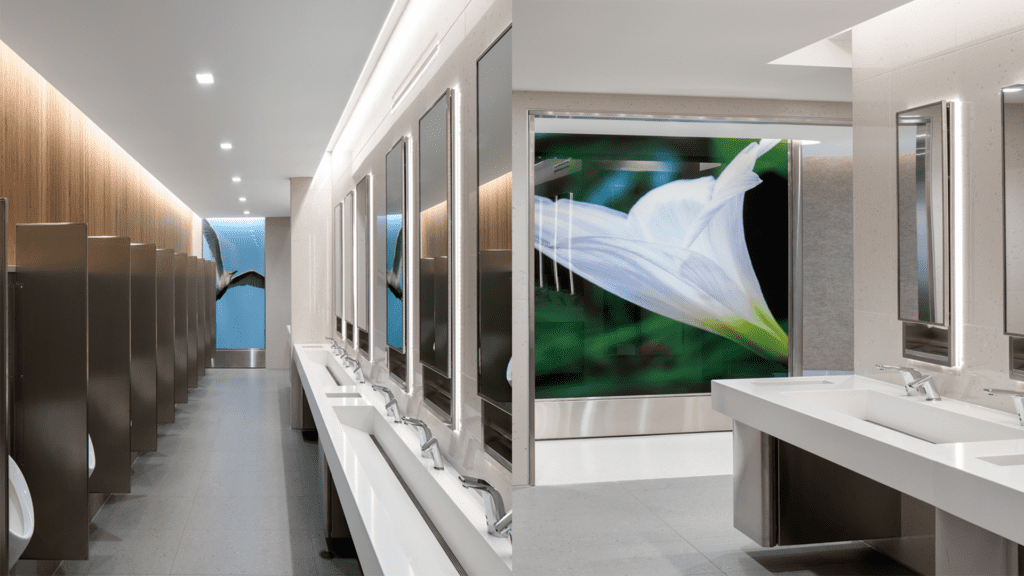 Tampa International Airport continues to be the standard bearer for airports across the United States and the world. It’s currently up for a different kind of award courtesy of the […] 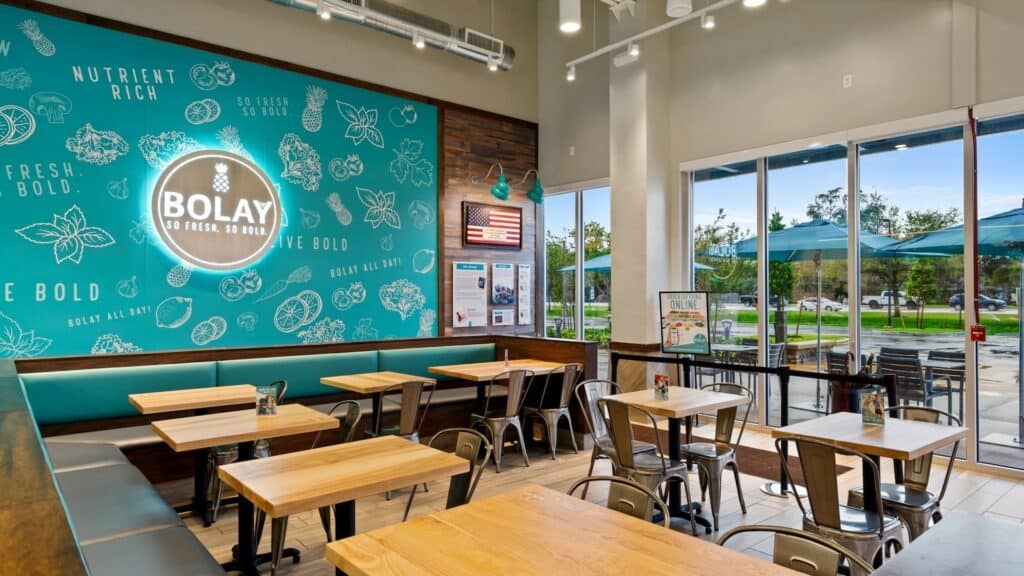 Bolay Fresh Bold Kitchen, the dynamic build your own ‘Bol’ concept from South Florida, officially debuted in the Tampa Bay market with the opening of their Brandon location last May. Soon […]

Tampa’s first ever cate cafe opens Saturday, August 6. Those who want to visit Cats & Caffeine can book their reservation on the cafe’s website. The cafe will feature sweet […] 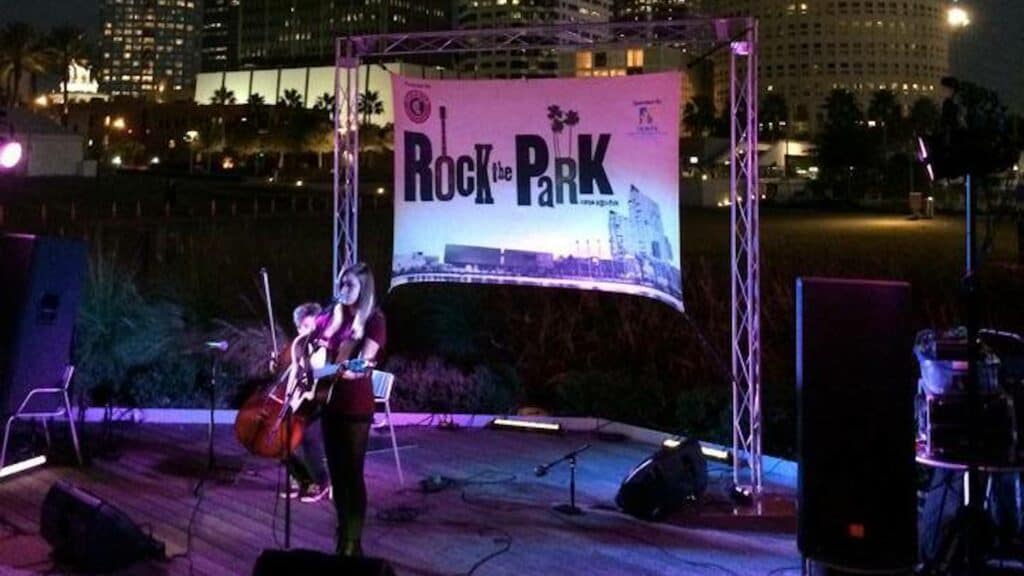 Rock the Park Tampa is a monthly staple at Curtis Hixon Park. Local bands perform for captivated crowds just along the bustling stretch of the Tampa Riverwalk that connects Tampa […] 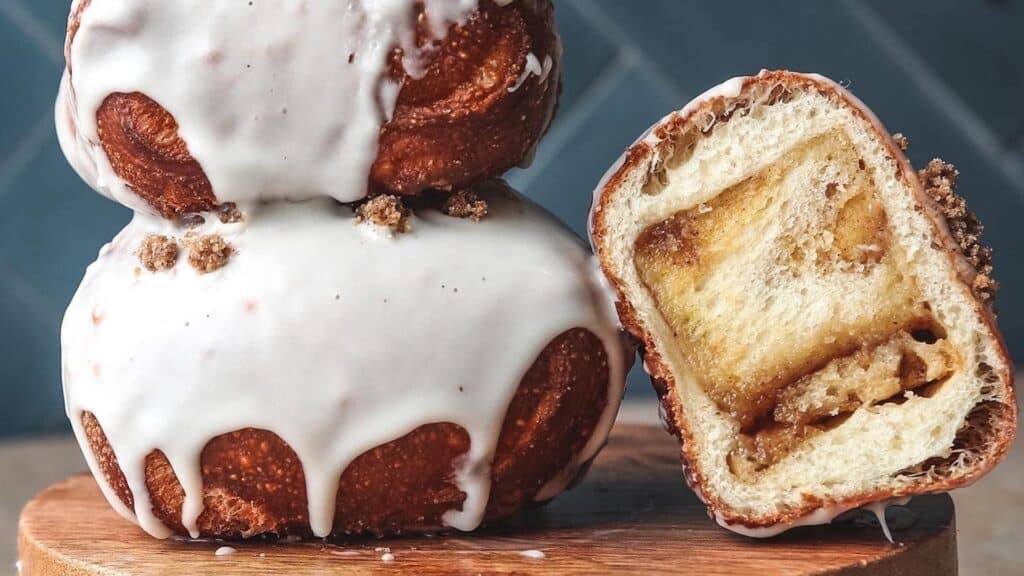 There’s a whole lot of donut news going around in Tampa. The Salty Donut announced plans to open locations in the city earlier the summer, and now their intentions are […] 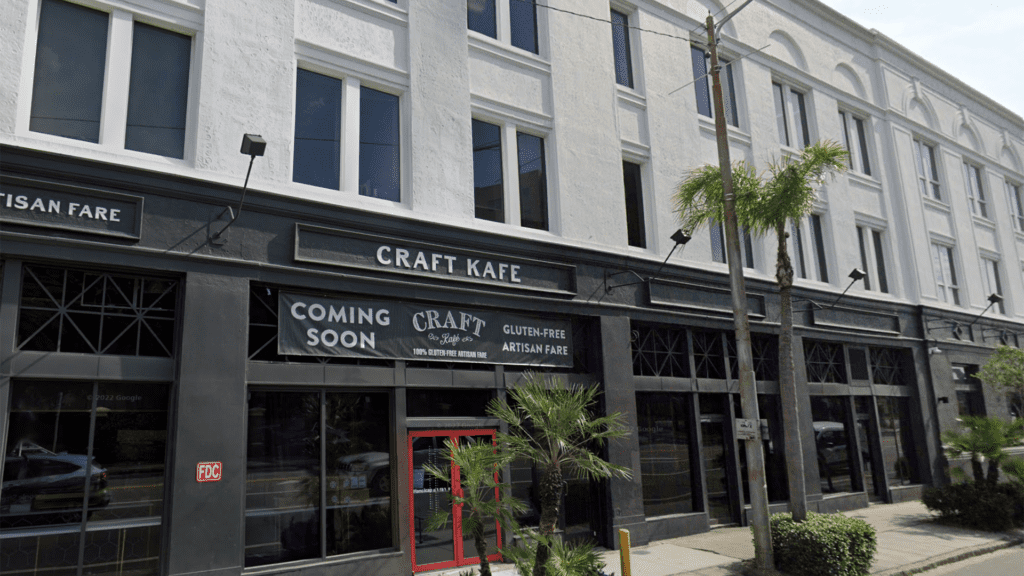 The top rated gluten-free restaurant, Craft Kafe, is officially open in downtown Tampa across the street from the University of Tampa. The owner, Teddy Skiadiotis, operates two other shops in […] A celebrated sushi restaurant is now open in Carrollwood. Fresh, fast and flavorful is the mantra behind Asiatic Street Food + Noodle Bar. A taste of Southeast Asia has arrived […] 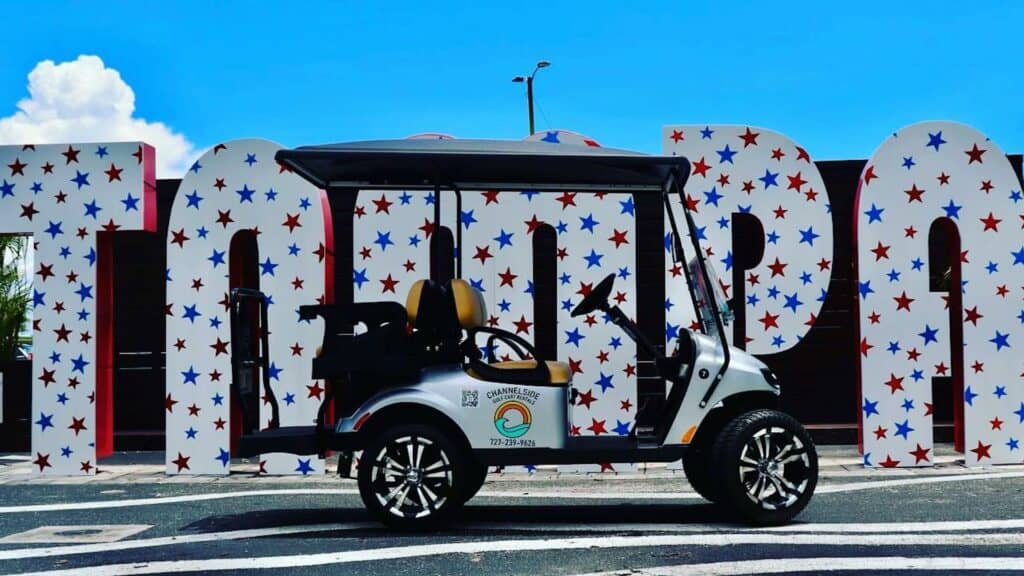 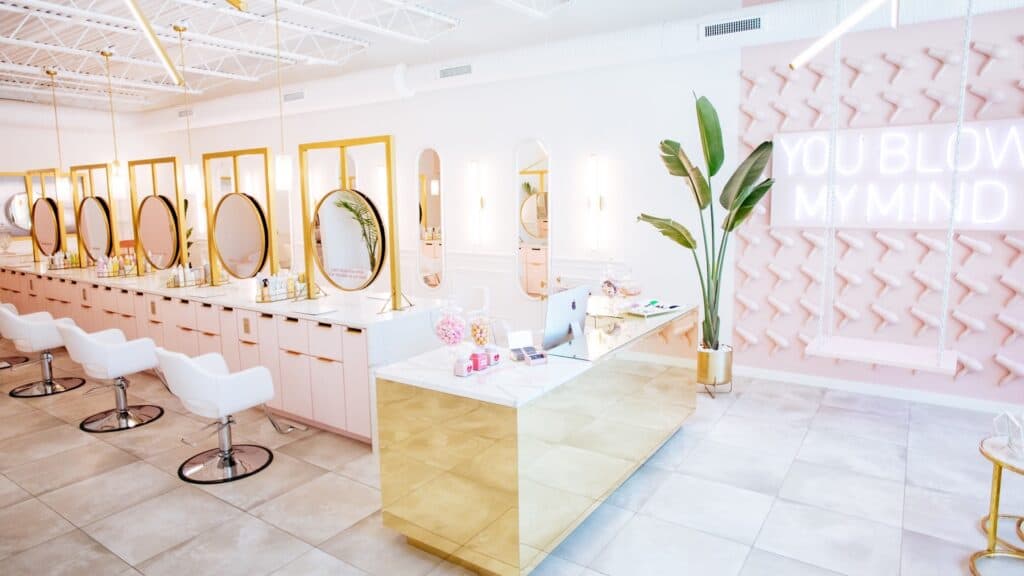