A Guide to Tampa’s Best Breweries

First, you’ll want to bookmark this page as we’ll be updating it on a regular basis. If you want to know what the top breweries in Tampa are, then look no further: we’ve compiled a list of the highest rated breweries in all of Tampa. From ales to lagers to meads to sours, That’s So Tampa has you covered.

They believe everyone has an angry chair and the good thing about it is that you can get away from it, grab a beer and celebrate! Angry Chair focuses mostly on hoppy pale ales, Berliner weisses, low ABV saison, and other easy-drinkers.
6401 N Florida Ave

Award-winning Cigar City is the proud maker of Jai Alai and Hunahpu’s Imperial Stout which was founded in 2009 by Joey Redner with the goal of creating quality beer that are inspired by the flavors and history of the Tampa region. This inventive neighborhood brewery offers tours and a tasting room featuring beers & cigars & more.
3924 W Spruce St.

This brewery has been serving delicious beer to the Seminole Heights neighborhood and beyond since 2010. You may have also found them in your favorite grocery stores. “Easy, great tasting beers meant to be consumed while boating, golfing, playing beach games or relaxing under a beach umbrella with good friends” is how they describe their beers. So crack open a can now!
4101 N Florida Ave

Yes, obviously they serve mead. Duh. But did you know they are the largest publicly funded Meadery in history? Well, so far. If mead is your thing, then hop on over to the Garagiste.
1506 N Florida Ave.

With over 15 beers brewed on site in Tampa Heights, this local brewery has something to offer everyone in their tap room. So grab a seat and have a pint!
1631 N Franklin St. 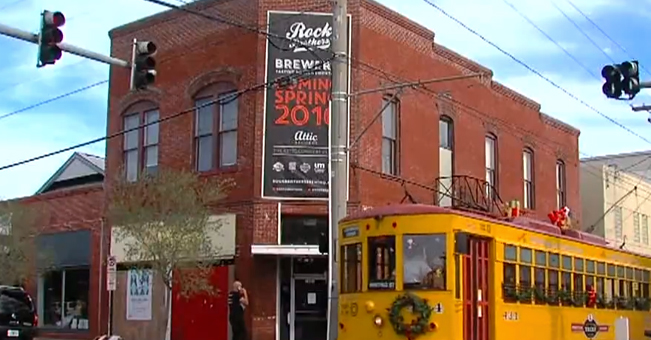 Rock Brothers unites craft beer and music to support great artists, great beer and even greater fans in Ybor City. Listen to live music from up and coming artists while you drink awesome beer and good bites…sounds good to us!
1510 E 8th Avenue

Six Ten serves up hand-crafted lagers and ales from their tasting room which they are proud to say is also pet-friendly! They have 8 core beers and about 5 seasonal beers you can choose from.
7052 Benjamin Rd. 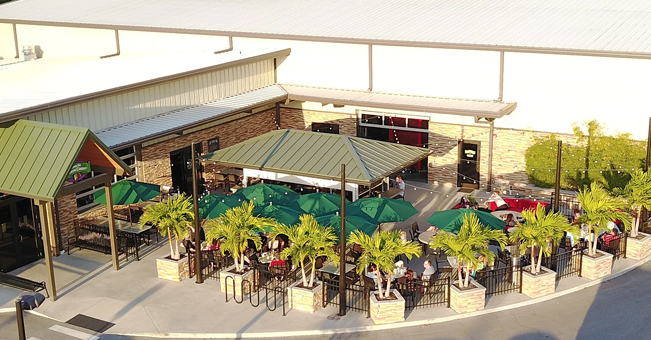 Tampa Beer Works’ tasting room pours “some of Tampa’s juiciest IPAs, smoothest stouts, and refreshing Florida Weiss,” according to their site. They have 15 beers on tap that you can choose from.
333 N Falkenburg Rd #407

Despite being the youngest brewery in Tampa, Zydeco still knows what beers are made of with 12 craft beers on tap currently. And to make it even better, they serve New Orleans style food to go with your brews!
1902 E 7th Ave

Drink in style with our newest design: Beer, Cigars & Sunshine! 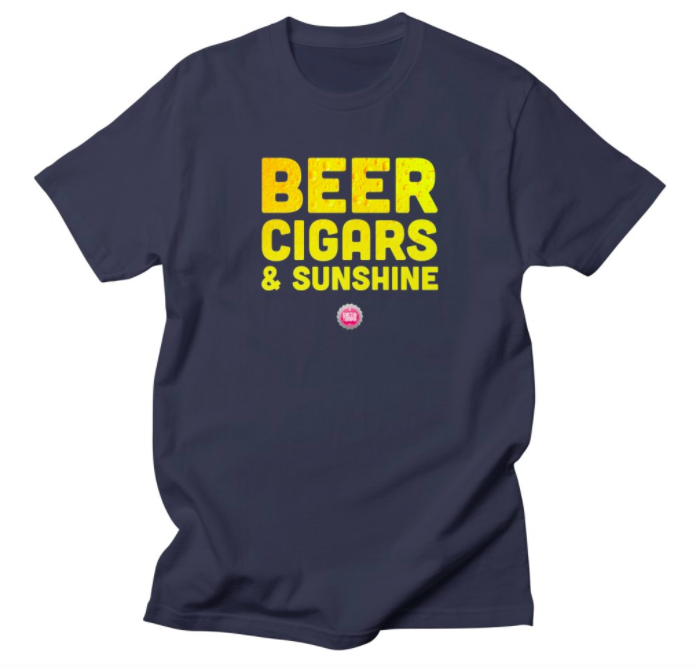